Cloris Leachman, who won an Oscar for ‘The Last Picture Show’ and starred in ‘The Mary Tyler Moore Show,’ died in late Jan. And now, her cause of death has been revealed.

Oscar and Emmy-winning actress Cloris Leachman‘s cause of death has been revealed as a stroke, the San Diego Medical Examiner’s Office confirmed. The actress who a record-setting number of Primetime Emmy Awards and an Academy Award for her part in The Last Picture Show, died on Jan. 27, her longtime manager Juliet Green confirmed to HollywoodLife just a few weeks ago. Now, Donnie Ryan of the medical examiner’s office in San Diego says Cloris’ cause of death was a stroke with COVID-19 listed as another significant condition.

At the time of her death, Cloris’ manager said, “Beloved Oscar and multi-Emmy winning actress of stage, film and television, Cloris Leachman passed away today, January 27, 2021 of natural causes at the age of 94 in Encinitas, CA. It’s been my privilege to work with Cloris Leachman, one of the most fearless actresses of our time. There was no one like Cloris. With a single look she had the ability to break your heart or make you laugh ’till the tears ran down your face. You never knew what Cloris was going to say or do and that unpredictable quality was part of her unparalleled magic.”

“She loved her children and her grandchildren ferociously,” she added. “A lifelong vegetarian, she was a passionate advocate for animal rights. The family requests that any donations in her name be made to PETA or Last Chance for Animals.”

Cloris’ son also confirmed that her daughter, Dinah, was by her side at the time of her passing, according to TMZ. “She had the best life beginning to end that you could wish for someone,” he told the outlet while adding that she was at peace and “she left everyone with a lot of love.”

Born and raised in Des Moines, Iowa on April 30, 1926, Cloris developed a love for performing in high school. While attending Northwestern University in 1946, Cloris participated in the Miss America pageant as Miss Chicago, according to Britanica.com. Though she didn’t win the crown, she used her pageant winnings to help her move to New York City as she pursued a career in acting. In her early career, she appeared on a handful of radio and television programs like Suspense, The Ford Radio Hour, The Twilight Zone, Gunsmoke, Perry Mason, and Lassie.

“I did a lot of live television in those early days. That was always an adventure. I’ve won more Emmy Awards than any other actress on TV … those roles are my favorites,” she told the Arizona Daily Sun in 2017. Her film work saw her play opposite Paul Newman and Lee Marvin in 1956’s The Rack. She would work with Newman again, briefly, in Butch Cassidy and the Sundance Kid in 1969. Her greatest success on the silver screen would come in 1971 when, while portraying a frustrated, adulterous housewife in The Last Picture Show, she would win the Academy Award for Best Supporting Actress.

“I was so surprised the night of the Oscars. I never expected to win … but I sure was glad that I did. I still tell Peter [Bogdanovich, the director] I could have done even better in that last scene in Picture Show, but he didn’t want to reshoot it. He used the first take,” she said to the Arizona Sun Daily. Cloris’s other memorable role would come thanks to Mel Brooks, as she would portray Frau Blücher in Young Frankenstein. She would work with Mel on two other films – High Anxiety and History of the World: Part I.

Cloris’s sense of humor came along with a biting wit – and a sharper tongue (when asked by The Hollywood Reporter in 2016 if she thought about retiring, her response was simply, “F*ck you.”) Audiences saw that edge come out in her roles as Grandma Ida on Malcolm In The Middle and as Maw Maw on Raising Hope. These were drastically different from her more notable television roles, as she had enchanted audiences as Beverly Ann Stickle on The Facts Of Life (1986-88) and as Phyllis Lindstrom in The Mary Tyler Moore Show and its spin-off, Phyllis (the latter of which won her a Golden Globe in 1975.

Cloris was married to Hollywood impresario George Englund from 153 to 1979, a marriage that produced five children. She has six grandchildren, including singer Anabel Englund, and at least one great-grandchild.

Dating Russian And Ukrainian Women: 15 Years Back And Now 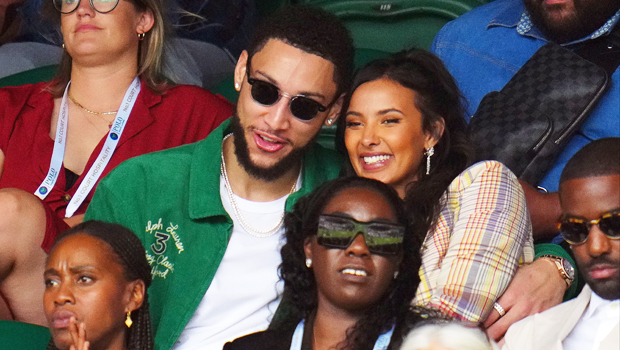 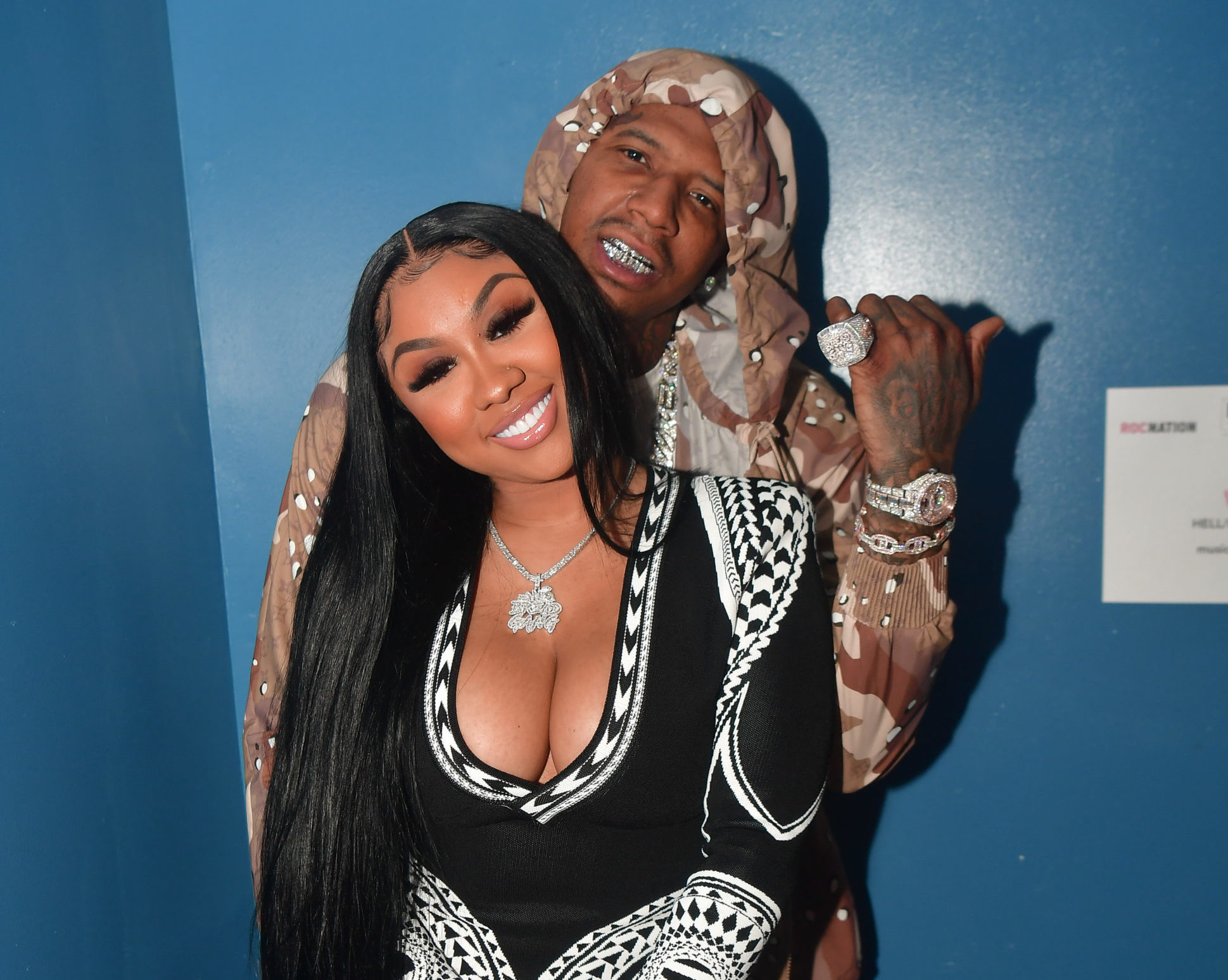 “Save The Last Dance” Was Released In Theaters 20 Years Ago Today! – The Shade Room