The pop singer and her NFL star husband looked fierce in all black ensembles as they arrived at Drake’s celeb-packed Super Bowl shindig.

Although he didn’t make it to the big game this year, star NFL quarterback Russell Wilson was ready to party with his gorgeous wife Ciara, for Super Bowl LVI! The adorable couple, looking absolutely fierce in matching all-black ensembles, was spotted arriving to Drake’s Super Bowl bash and concert at the Pacific Design Center in West Hollywood on Saturday (February 12). The celeb-packed shindig was also reportedly attended by Justin Bieber, Hailey Baldwin, Cardi B, Lizzo, Jon Hamm and Jamie Foxx among other A-listers.

Ciara dared to impress in a jaw-dropping wardrobe consisting of a skintight dress featuring high slits up her thighs. She paired the sultry look with knee-high black leather boots, bejeweled necklaces and a slew of glittering bracelets. Her gorgeous brunette locks were tied back in a bun allowing her flawless face to take center stage. Russell kept it classy in a satin black shirt and matching pants as he linked arms with his beautiful partner.

Russell and Ciara were reportedly enjoying the football fete until Drake brought up Ciara’s ex Future to perform alongside him, according to TMZ. As fans know, Ciara and Future, who share a child together, had a tumultuous split, with a feud ensuing between the rapper and Russell. Although they were said to have buried the hatchet, the outlet reported Russell and Ciara made a beeline to the exit as soon as they heard that Future was in the building.

The couple’s appearance at Drake’s party comes less than 24 hours after Justin’s own Super Bowl concert after party ended with a terrifying shooting. The incident occurred outside Justin’s soiree at The Nice Guy in West Hollywood, where three victims — a 19-year-old male, 24-year-old male and 60-year-old male — were wounded and taken to a nearby hospital where they remain in stable condition. Rapper Kodak Black, 24, has been identified as one of the three victims, according to NBC News. The shooter or shooters are still on the loose and no arrests have been made, according to police. The incident is not gang related. HollywoodLife has reached out to Justin’s reps for a statement. 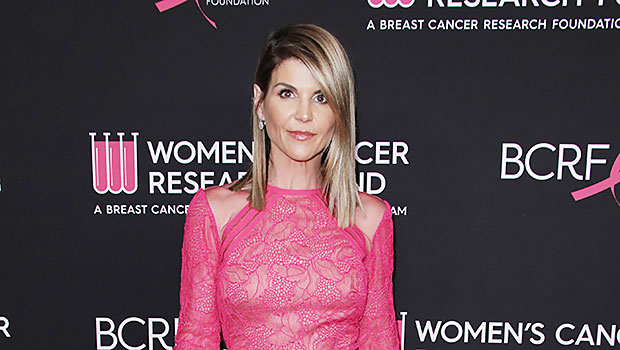 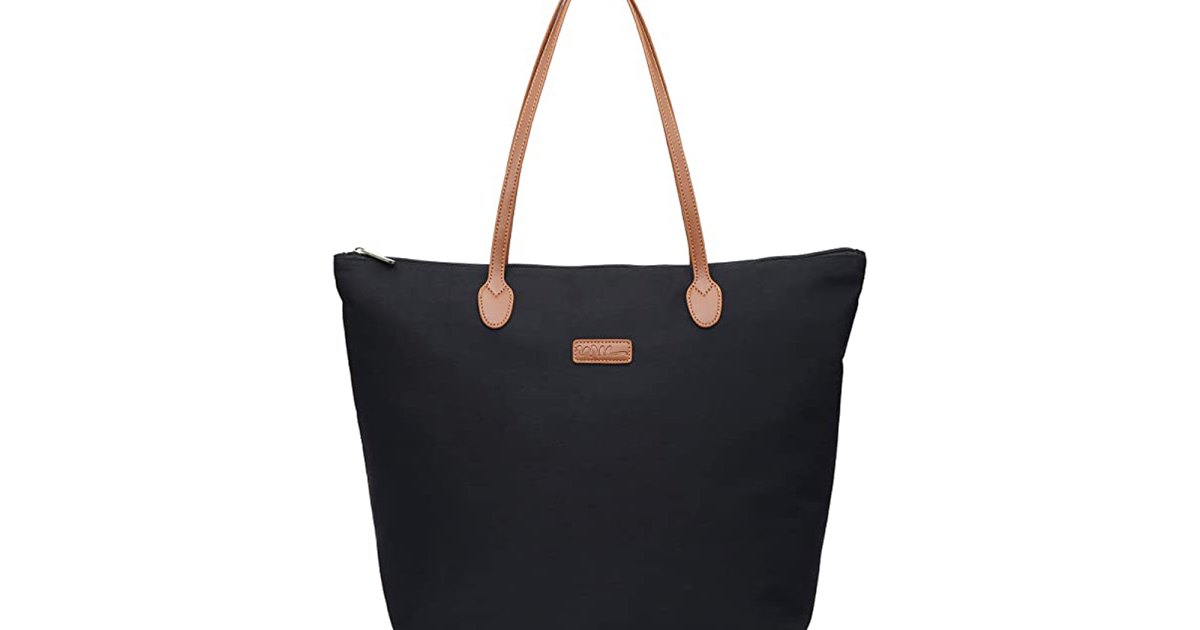 This Tote Bag Looks Like a Longchamp and Is Seriously Functional — Only $25!