Ciara just turned 35 years old…which just so happened to be the number of pounds that’s between the singer and her goal weight! Ciara gave fans a fitness update after dropping 13 pounds since August.

Ciara is 35 years old and has “35 more lbs to go.” The “Level Up” singer revealed this coincidence between her goal weight and new age a day after celebrating her birthday, which fell on Oct. 25! The singer shared a photo of herself absolutely stunting in a green snakeskin print trench coat from Dries Van Noten and knee-high crocodile texture boots from Le Silla and wrote, “35 & 35 more lbs to go…and I feel good! Loving the process and progress!”

Ciara has been working hard on her fitness after welcoming her second child with husband Russell Wilson, a son named Win, in July (who is her third child overall). She has already lost 13 pounds since August, when Ciara announced her goal to shred 48 pounds at the time. Ciara had kick-started her post-baby “game plan” at the end of that month, but admitted in her Instagram post that she wasn’t sure “how easy it’s going to be” now that she’s a mother of three.

Clearly, having three young children hasn’t stopped Ciara from tackling this “game plan.” She even took her postpartum workouts up a notch by becoming a global ambassador for WW International (formerly known as Weight Watchers), which was announced on Sept. 23! “After recently having my third child my life is more hectic than ever, and I know that I have to care for myself first, so that I can take care of everyone else,” Ciara wrote in a press release.

Ciara has been keeping in shape with WW International’s app and a coach, the press release also revealed. Ciara added, “I’m committed to setting a positive example for my children and to me, that means still eating the foods I love while making healthier choices. I’m just getting started, but I’m determined and I feel great!” Amid her fitness journey, Ciara even took her and Russell’s Great Danes for a run, as you can see above — which is no easy feat, considering that Great Danes can weigh up to 200 pounds.

Clearly, the workouts are keeping Ciara young! The “Rooted” singer gushed that this is the “youngest” she’s ever felt in another Instagram post shared after her birthday. “35 Years Feels Great! Feeling my youngest with a heart full of gratitude. A mind and soul full of wisdom. When I was younger, I never thought I would say this at this age, but ladies we really do get better with time. Embracing every step, everyday, every year,” Ciara wrote. 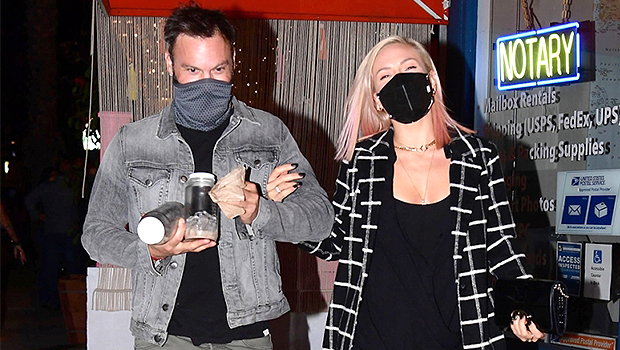 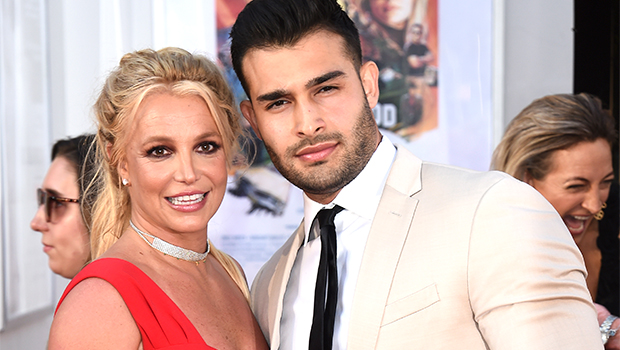 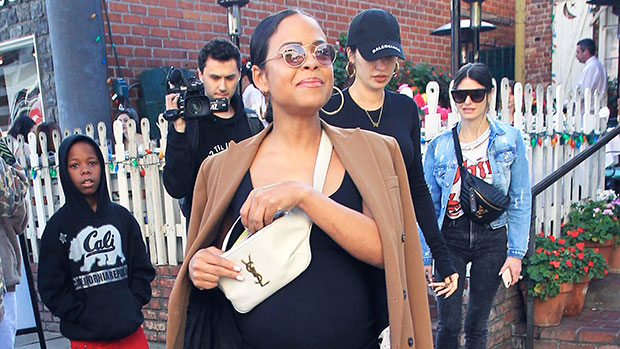