After Derek Chauvin was found guilty of the murder of George Floyd, stars like Mariah Carey and Katy Perry took to social media to speak out about the long-awaited verdict.

Stars like Mariah Carey and Jada Pinkett-Smith are speaking out after Derek Chauvin was found guilty of the murder of George Floyd. The jury announced the verdict on April 20, and the terminated Minneapolis police officer was found guilty of all three of his charges: second degree murder, third degree murder and second-degree manslaughter. Immediately after the verdict was announced, Ciara was one of the first celebrities to celebrate the verdict with a tweet that read, “Thank you Jesus! I’m in tears. May your legacy live on forever #GeorgeFloyd.”

Thank you Jesus! I’m in tears. May your legacy live on forever #GeorgeFloyd. 🙏🏽❤️

Talk show personalities also made sure to chime in. The Talk host Elaine Welteroth tweeted, “GUILTY OF ALL CHARGES #ChauvinTrial,” while The View host Meghan McCainhttps://hollywoodlife.com/feature/who-is-amanda-gorman-4306692/ wrote, “May justice heal our nation.”

George Floyd’s family and community deserved for his killer to be held accountable.

Today, they got that accountability.

While the verdict was celebrated, stars also reminded people of the grim reality the country faces as the fight against systematic racism continues. Renown poet Amanda Gorman, who recited a poem at Joe Biden‘s inauguration, tweeted, “A reminder that victory would be George Floyd being alive. Every day Black Americans worry if they will be next is another day without justice.” Orange is the New Black star Danielle Brooks also called attention to this ongoing fight by posting an Instagram message that read, “One small step in the right direction. Thank you jurors for doing the right thing. #JusticeForGeorgeFloyd.”

A reminder that victory would be George Floyd being alive. Every day Black Americans worry if they will be next is another day without justice.

Chauvin was convicted on April 20 after a lengthy trial and deliberation by the jury. The verdict comes almost a year since Floyd, an unarmed Black man in Chauvin’s custody, died after the police officer pinned him to the ground by his neck for nearly 10 minutes. The prosecution argued for weeks that Chauvin’s actions on May 25, 2020, were a “substantial causal factor” in Floyd’s death. Defense told a very different story, dragging Floyd’s character and insisting that his death could be attributed to different reasons, including a heart condition.

However, Dr. Martin Tobin, a pulmonologist and expert in the science of breathing, told the court that Floyd’s cause of death was due to a lack of oxygen. “A healthy person subjected to what Mr. Floyd was subjected to would have died,” Tobin told jurors. Prosecutors played bystanders’ footage of the final moments of Floyd’s life, showing him begging Chauvin to get off his neck, clearly saying, “I can’t breathe” and calling out for his mother.

Despite knowing that Floyd, 46, couldn’t breathe, Chauvin ignored bystanders’ pleas to release him and didn’t relent until he fell unconscious. George Floyd died in the ambulance on the way to the hospital.

Floyd's Brother On Verdict: 'I Was Just Praying They Would Find Him Guilty' 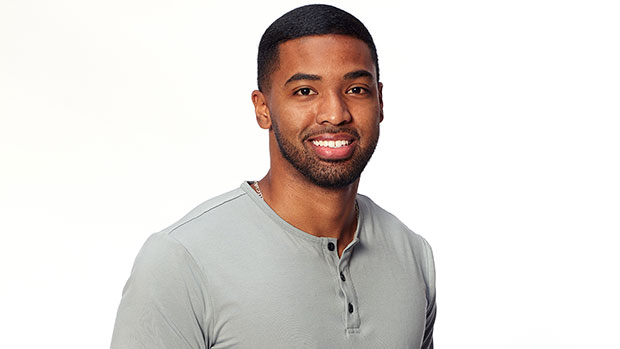 Ivan Hall: 5 Things To Know About ‘The Bachelorette’s Soft-Spoken Engineer In Tayshia’s Final 4 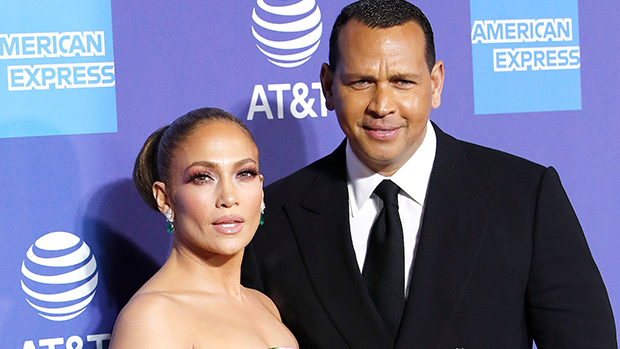