‘Law & Order: Organized Crime’ star Christopher Meloni weighed in on Elliot and Olivia’s relationship and whether a romance could eventually happen ever since their ‘feelings’ resurfaced.

Ever since Elliot Stabler and Olivia Benson reunited after a decade, some Law & Order fans have been wondering: will these two end up together? From the mysterious letter that Elliot wrote for Olivia to his declaration of love, there’s a lot brewing between these former partners. Christopher Meloni revealed whether or not if there’s still hope that Elliot and Olivia will end up in a romantic relationship as Organized Crime heads into season 2 and SVU reaches its 23rd season.

“Sure. Hope springs eternal. I mean, why not? I think it’s going to be a collaborative effort between those showrunners for SVU and OC and I believe with Mariska and I to kind of figure it all out. It’s a complicated relationship, so we’ll see,” Christopher told reporters, including HollywoodLife, during a Television Critics Association panel on September 13.

Christopher acknowledged the “very unsatisfying ending to the Benson-Stabler saga” when he left SVU after season 12. “It was kind of abrupt for the fans. I think there was always those feelings, those underpinnings of feelings, that never got answered. So they stuck around for 10 years to watch the story continue,” he said.

Those feelings bubbled to the surface when Elliot and Olivia reunited after a decade and he returned to town. After his wife died, the former partners had a heart-to-heart. “You were the single most important person in my life, and you disappeared,” Liv told him. Elliot responded, “I was afraid if I heard your voice, I wouldn’t be able to leave.”

Later, when Elliot’s kids staged an intervention with Olivia’s help, things took a turn. “I love you,” he said to Olivia. He quickly followed with, “I love all of you.” However, his confession has been hanging in the air ever since.

Christopher admitted that his dynamic with Mariska Hargitay is unlike anything he has with any other actor. “I don’t have that relationship with any other actor walking the earth because I’ve never worked with anyone for as long as I have with Mariska,” the actor told reporters. “And it was revisiting a thing that, as I said, was left unfinished. There’s an interesting element to that. All of that in a package of grief because of the circumstances under which I was reintroduced. So it was a completely different dynamic. And yet, I think the cornerstone of it all was a playfulness, a humor that we just always have with each other and camaraderie, a love and camaraderie.”

Even after Christopher left the role of Stabler, he remained close with Mariska. “She is what she puts out there,” he gushed. “She’s open and honest, trustworthy, a ball of light. She radiates a goodness and a warmth and an inclusiveness. You know, just a wonderful energy to be around. She’s a hard worker. I mean, I helped for the first 12 years, but she kept the SVU train going for 23 years now. She’s dedicated to what she does. She walks the walk. She’s a good egg. I think we honestly look forward to working with each other and like working with each other.”

As for the contents of Elliot’s letter to Olivia, Christopher told fans at a 92nd Street Y event that the contents of that letter will be revealed in season 2 of Organized Crime. “The letter is addressed this season and I think [fans are] going to set [their] heads on fire when it happens,” Christopher said, according to TVLine. “I think there’s going to be a riot.” SVU returns for season 23 on September 23 with a 2-hour premiere at 8 p.m., followed by Organized Crime at 10 p.m. on NBC. 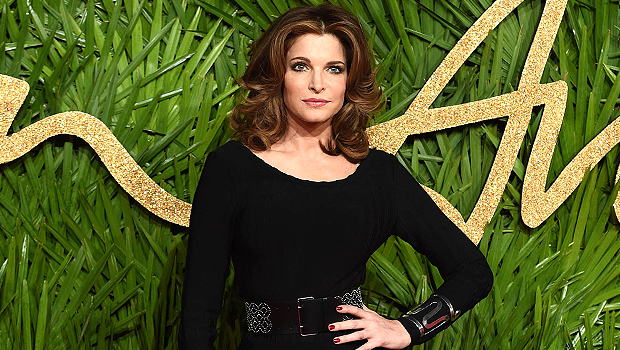 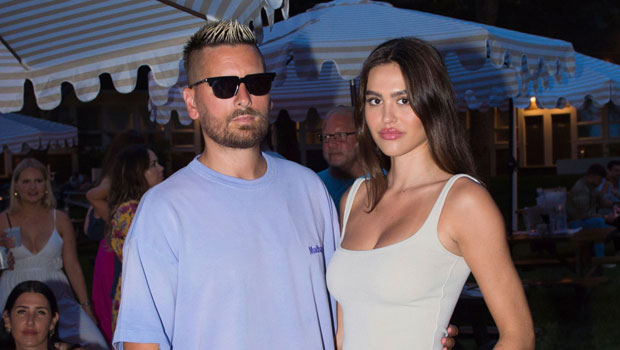 Amelia Hamlin Seemingly Reacts To Scott Disick’s DM About Kourtney & Travis: ‘Don’t You Have A Girlfriend?’