Just hand Chrissy Teigen the best boss ever award. She threw her stylist Alana a 28th birthday party with a Hooters theme, and the former model donned one of their skimpy waitress outfits in her honor.

At 35, Chrissy Teigen might be a little old to be your average Hooters waitress. But she can still rock the iconic skimpy uniform like nobody’s business. The cookbook author threw her stylist Alana Van Deraa a 28th birthday party at her home with husband John Legend , 42, and Chrissy went ALL OUT. Not only did she cater in all of the restaurant’s hot wings and have a big Hooters cake, the mother of two slipped into the white Hooters logo tight tank top and impossibly short orange shorts that the chain’s waitresses serve in. Chrissy even had a black Hooters order pad holder strapped around her waist for full effect. You can check out her photo and video here.

Always fun to see celebrities posting with your product. Even more special when it features fellow @Penn classmate @johnlegend.

Chrissy shared the March 4 festivities via her Instagram stories. In one video, Chrissy could be seen slowly dancing back and forth in her chair with her arm in the air, showing off her ensemble. With her killer former swimsuit model figure and wrinkle free face, she easily could have passed for a actual Hooters waitress.

Chrissy’s husband John seemed to be enjoying the night’s festivities. The crooner looked like he could be Chrissy’s restaurant boss, wearing a black golf shirt with the orange Hooters logo emblazoned across the left upper chest. He wore an orange Hooters baseball cap and was seen in front of a bunch of party favors. Guests appeared to be taking home a white Hooters t-shirt, as stack of the folded items were visible, as well as tiny plastic champagne bottles with orange and white covered chocolate candies.

The cookware designer wasn’t the only one to don a full Hooters uniform, as birthday girl Alana also wore the same outfit. She even sported an orange Hooters baseball cap, while Chrissy just went with her hair pulled up in a bun. The stylist was seen enjoying her hot wings across the table from her beloved boss. Alana works hard to make Chrissy look so incredibly fashionable, even helping her with designer outfits for her much photographed grocery store runs.

Chrissy knows her desserts, so she went to the best for Alana’s birthday cake. She had it made from Santa Monica’s Carlos Bakery, home of Cake Boss Buddy Valastro. The chocolate cake with white icing had orange piping, crafted glazed wings and celery around the base and “Alana Turns Twenty Ate” written in orange icing underneath the Hooters frosted logo. The affair stayed PG-rated though, as John and Chrissy’s four-year-old daughter Luna could be seen sitting in the background behind the cake, wearing her own white Hooters kids-sized logo tee.

Cuomo's Accusers Are Part of a Plot to Elect a GOP Governor in New York -- To Pardon Donald Trump. Says So on Twitter 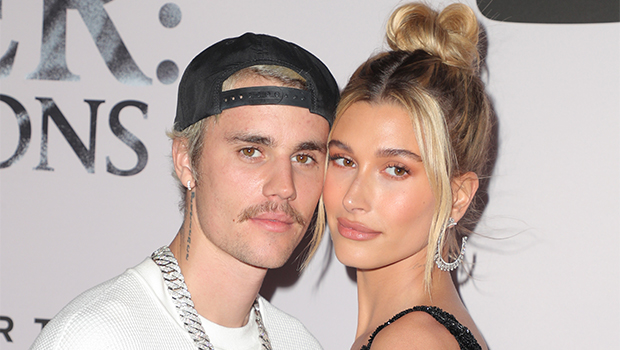 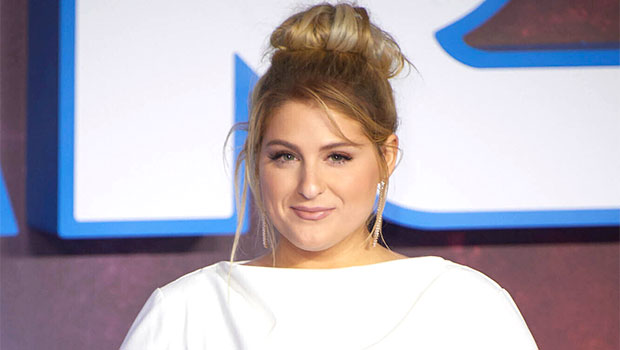 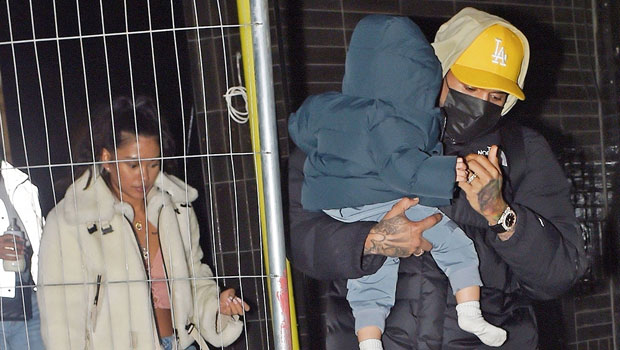