Sister, sister! Chloe x Halle is the R&B duo made up of siblings Chloe and Halle Bailey.

Chloe, 23, and Halle, 21, started writing their own music as kids. In 2012, they moved to Los Angeles and started to make a name for themselves, both as individual artists and actresses and as a unit.

After winning Radio Disney’s The Next Big Thing in December of that year, the sisters gained even more attention for their music. The following year, their rendition of Beyoncé’s “Pretty Hurts” went viral and led to Chloe x Halle signing with the “Lemonade” singer’s management company, Parkwood Entertainment.

The women’s careers continued to take off in 2016 when they performed as the opening act on Beyoncé’s The Formation World Tour during its European leg.

The duo released their debut album, The Kids Are Alright, two years later. The record was written and executively produced by Chloe and Halle. The same year, they began starring on Grown-ish as Jazz and Sky Forster.

Outside of their budding music careers and acting roles, how much do Chloe x Halle’s fans really know about them? The artists, who became Neutrogena ambassadors in 2021, exclusively opened up to Us Weekly about themselves — including how Chloe reacted to Halle’s Little Mermaid audition.

Read on to learn more about Chloe x Halle:

1. I hate avocados. I know most people love them! — Chloe

2. I couldn’t live without my sister, who is my best friend. And also my phone. And God. — Chloe

3. My favorite song right now is “Have Mercy” by Chloe. And I like “Loving You” by Minnie Riperton. That’s a classic. — Halle

4. When I was 4, I played little Beyoncé on the set of The Fighting Temptations. — Chloe

5. I cried during Halle’s screen test for The Little Mermaid. — Chloe

7. My proudest moment was watching Chloe tape the music video for “Have Mercy.” I also loved seeing it all come together when it came out. — Halle

8. The first movie we saw was The Cheetah Girls. I feel like we also had the Sesame Street movie Follow That Bird on cassette. — Chloe

10. I love it when people give me kisses and cuddles. — Halle

11. I love cats. Dogs are great too, but cats are my favorite right now. — Halle

12. My role models are my sister, my grandma, my mom. And artists like Beyoncé and Whitney Houston! — Halle

13. I have a love-hate relationship with social media. Some days I love it, some days I hate it! — Halle

14: I’ve only been on vacation once in my life. It was to Jamaica, and it was great. — Chloe

16. Eating and sleeping are the best ways to spend the weekends. — Chloe

18. Me too. And guys with long fingernails! — Chloe

20. My favorite book is The Secret. It’s the only self-help book I’ve read, and I read it when I was 12, but it taught me things. — Chloe

23. The first concert we ever saw was the Verizon Ladies First Tour with Alicia Keys, Beyoncé and Missy Elliott. — Chloe

24. My most-used emoji is the blushing face. — Halle

25. Mine is the crying laughing face! — Chloe

That Kiss! Lea Michele and More Bring ‘Spring Awakening’ Back to the Tonys 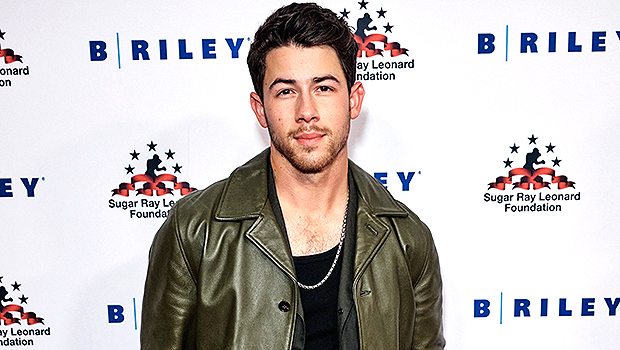 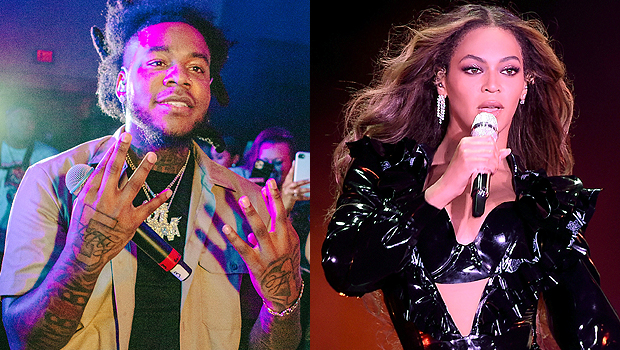 In Memoriam: Toddlers & Tiaras’ Kailia Posey Throughout the Years