Chloe Bailey undeniably put social media in a chokehold earlier this year. While Halle Bailey filmed Disney’s live-action “The Little Mermaid” in Europe, Chloe grew into her own. Along with certain adjustments to her social media presence, Chloe announced an upcoming solo album and debut performance at MTV’s 2021 Video Music Awards. Nearly a week ago, Chloe took the stage and snatched souls with her notes, dance moves and sultry energy.

Now, the multi-talented star has revealed just how deeply concentrated she was during her first public performance of “Have Mercy.”

“I swear I didn’t even know I licked the mic til after I watched the performance back,” Chloe tweeted on Friday.

For those of you who missed it, Chloe graced the VMA stage for about four minutes.  Dressed in a hot pink bodysuit and boots, Chloe stunned as she dipped, twirled, bent over, bounced and sashayed her way across the stage amid both female and male dancers. Not a beat or note was missed.

Near the end of the performance, Chloe threw herself to the stage floor. While still singing, she flipped from her back to her stomach and gave the floor a few dry humps. Then, she looked up and gave her mic a full-blown licking as the network camera zoomed in on her face.

See the two-second moment for yourself:

As previously discussed, news of Chloe’s solo career didn’t make the grand splash one would assume. With Halle away, Chloe brought a grown and sexy revamp to her Instagram posts, including curve-loving outfits and soothing song remixes.

She even went viral with solo performances like her rendition of Nina Simone’s “Feeling Good” song at ABC’s Juneteenth special. Between the social media changes and solo bookings, fans had already begun to speculate what Chloe later confirmed.

“My sister went to London to film her movie for seven or eight months, and it was so hard being without her,” Chloe told Billboard during an August interview. “That is when I started creating my project. I found my confidence ­— like, ‘OK, you can do this now.’ I always have my sister’s support, and she will always have mine, no matter what we do together or individually.” 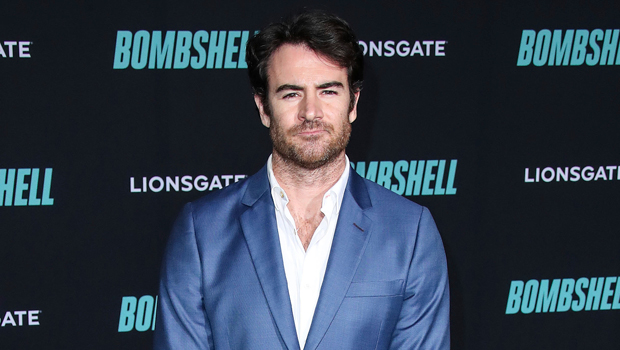 Ben Lawson: 5 Things To Know About The Hunky Star Of ‘Firefly Lane’ 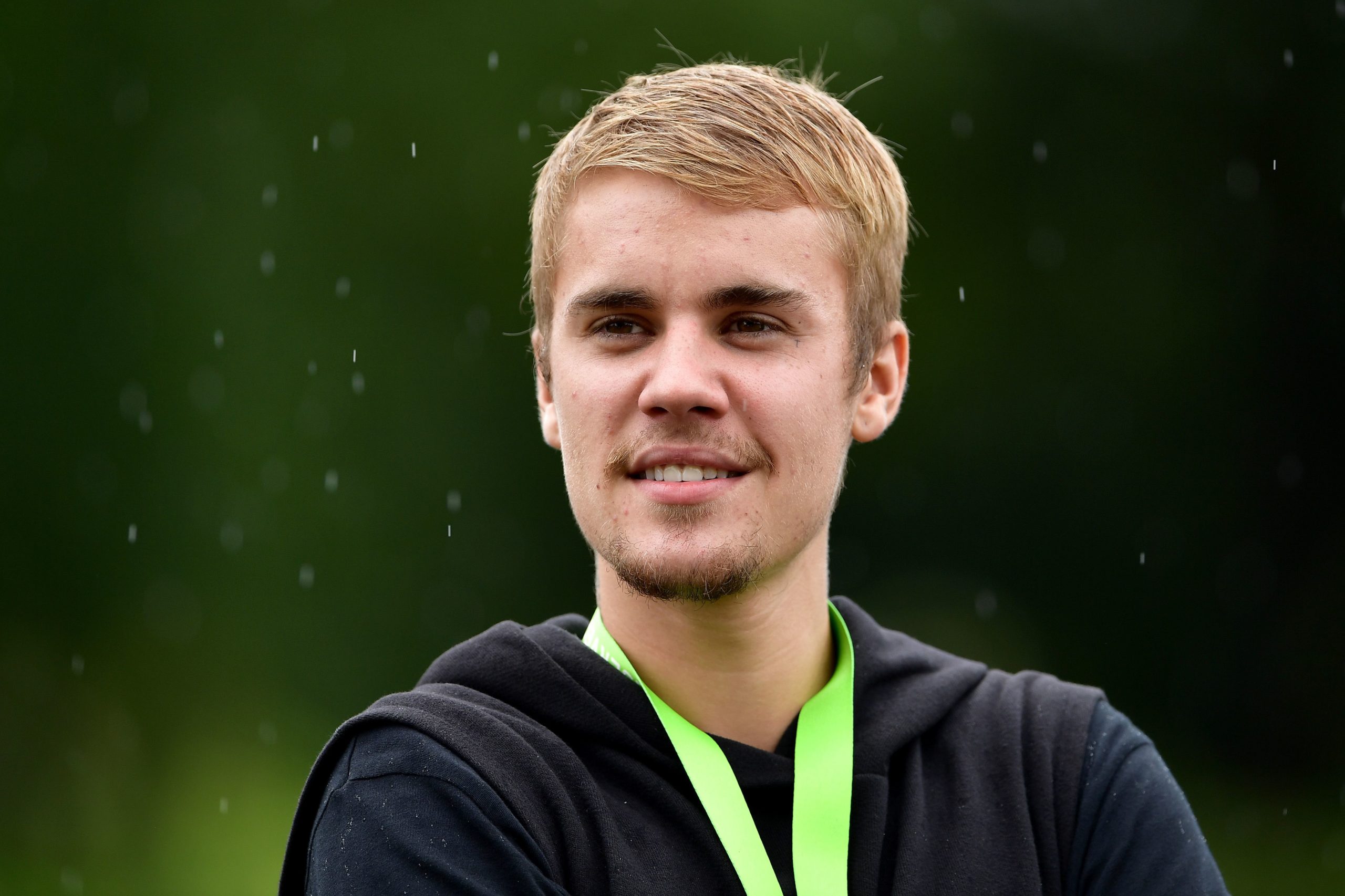 Justin Bieber Shuts Down Reports Of Him Becoming A Minister 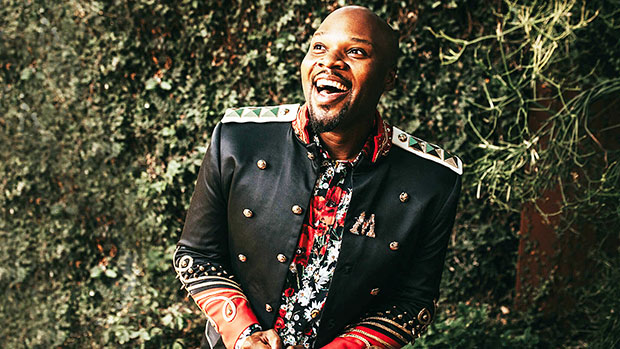 Michael James Scott Calls XMas EP His ‘Protest With Joy’ After Difficult Year: ‘This Is About Hope For The Future’ 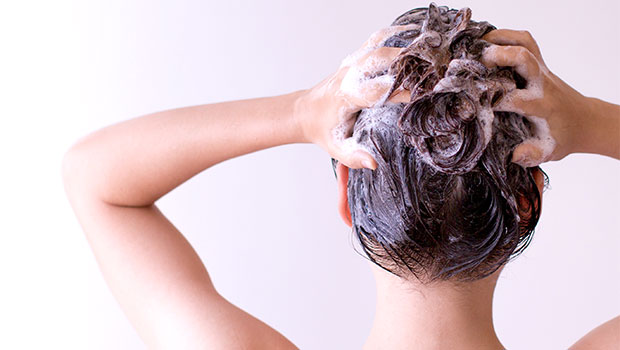