Chelsea Houska has made it official. Her journey on ‘Teen Mom 2’ is ending after nearly 11 years. She shared a touching message and revealed her future plans.

Chelsea Houska has outgrown Teen Mom 2. The 29-year-old and husband Cole DeBoer have decided that the current season 10 will be their last on the MTV hit. While network cameras might not be there in 2021 when they welcome their new baby daughter into the world, Chelsea hopes that fans continue to follow her family on their new endeavors, which includes growing their brands and businesses. She made her departure from Teen Mom 2 official in a Nov. 10 Instagram message.

“MTV’s Teen Mom 2 has been a big part of my life for almost 11 years. After much thought and discussion with my family and friends, Cole and I have decided that this season will be our last. We are forever thankful to MTV and our crew, who are like family to us. We’re parting on the best of terms and will stay in touch long after this,” the soon to be mother of four began in the caption.

She shared a family portrait with everyone seated on a grey sofa. Chelsea held the couple’s two-year-old daughter Layne on her lap, while Cole’s look-alike son Watson, three, rested on his dad’s knee. Chelsea’s oldest daughter Aubree Lind, 11, sat next to Cole with a big smile on her face.

“We’re proud to have been able to share our story and are so grateful to the fans who have followed our journey from the beginning.  Our next chapter in life will focus on developing our brand and taking things to the next level with new endeavors and expanding family businesses,” Chelsea continued.

The couple has been showing fans their home construction and design skills, as they’ve been building their dream house in South Dakota since April 2020. At the rate their modern farmhouse is coming along, these two could easily land their own home renovation reality show! Chelsea and Cole also have their own line of diaper bags and other baby products for the brand Itzy Ritzy. Stylish Chelsea has her own line of eyewear, and handsome Cole reps the flannel clothing brand Flag & Anthem. They have managed to gather plenty of fans as a loving couple and adoring parents outside of their MTV fame.

“Please tune into our last moments on the show and continue to follow along our journey on social media. We are so excited for this next phase of our lives and hope you all will be a part of it in some way!” Chelsea concluded her message. Both she and Cole are active with their own Instagram accounts, and have been showing off how their home design is coming along via their popular @downhomedeboers IG page.

Chelsea’s dad Randy Houska first confirmed the news that his daughter had concluded her Teen Mom 2 career after she taped the virtual reunion for season 10 on Oct. 29, 2020. He retweeted a story from The Ashley and wrote, “Well kids that’s a wrap. Been a fun run. What’s next? Seriously tho, it’s been a part of [Chelsea]’s entire adult life. We all expanded our horizons and grew up as people. #NoRegrets. See y’all on the flip side.” 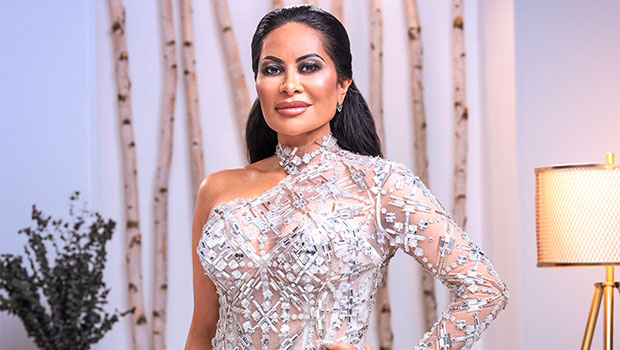 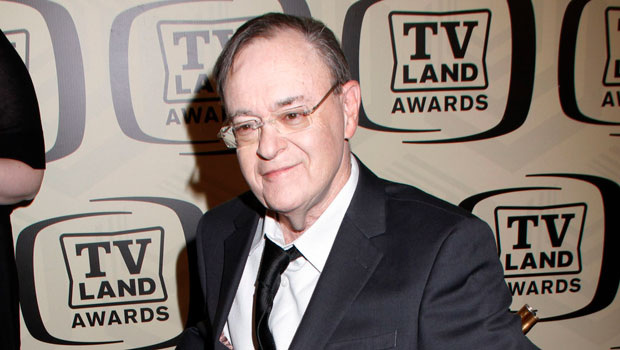 David Lander: 5 Things To Know About The ‘Laverne & Shirley’ Actor Dead At 73 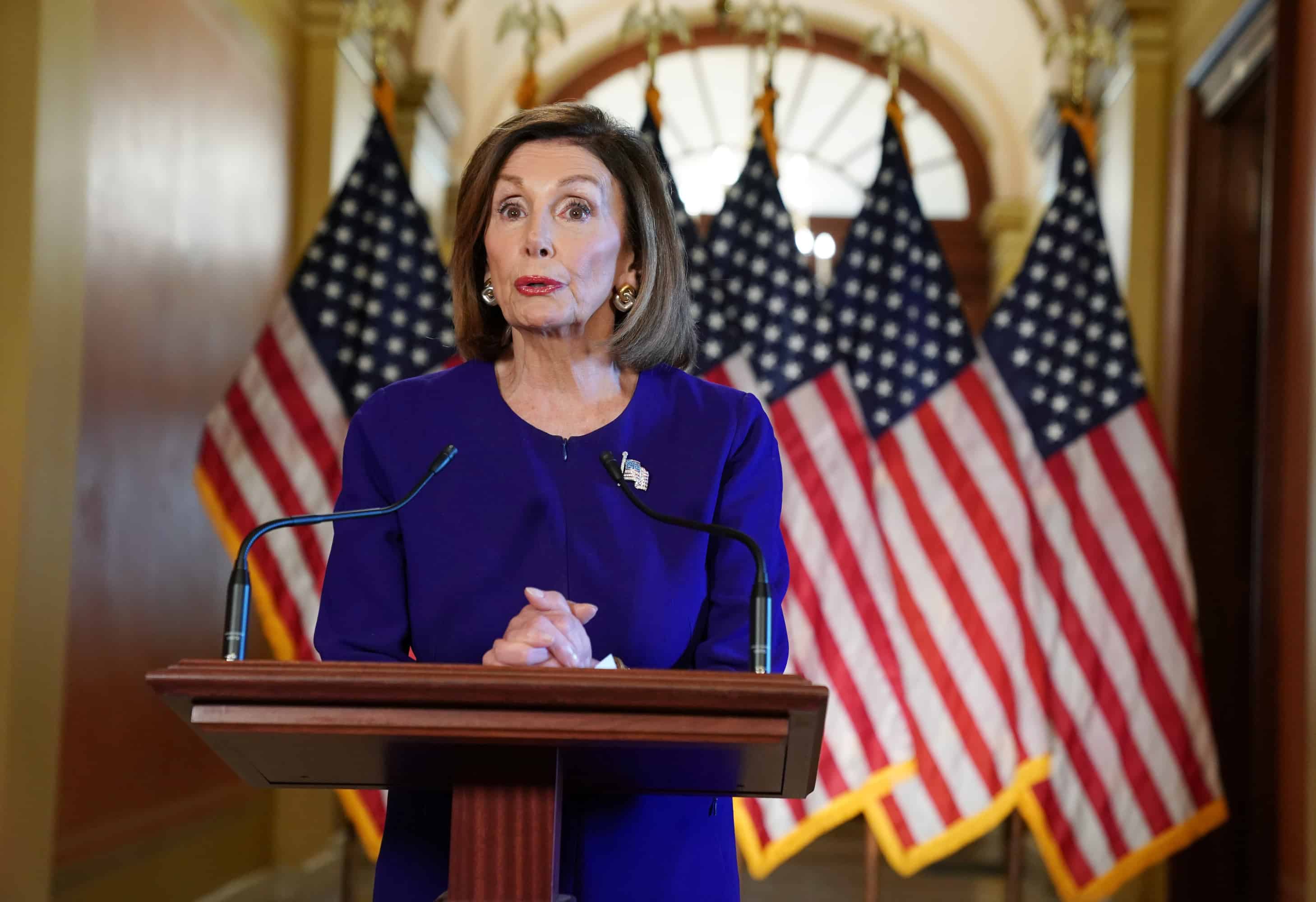