Charli and Dixie D’Amelio were all smiles while posing for pics during a fun night out at a steakhouse with Noah Beck.

It looks like it was an entertaining evening for Charli and Dixie D’Amelio on Jan. 30! The sisters joined Dixie’s boyfriend Noah Beck, 19, for a dinner date at BOA Steakhouse in West Hollywood, CA and were photographed upon leaving the popular restaurant. Dixie, 19, flashed a smile to cameras while driving in her car and Charli, 16, flashed a peace sign as Noah smiled in the backseat.

The trio dressed stylish for the outing with Dixie in a white top under a tan jacket, a black skirt, and white boots, and Charli in a white sweater, black jeans, and black and white sneakers. Noah chose to wear all black in an outfit that included a hoodie under a coat, pants, and black and white sneakers. All three of them also wore face masks to protect themselves and others from the coronavirus pandemic.

At one point, Noah was spotted being romantic with Dixie as he gave her red and white long-stemmed roses. She showed her appreciation by cuddling up next to him while standing outside and holding the gifts. He held a bag that could have been leftovers from their delicious dinner.

Before their latest outing, Charli and Dixie faced backlash for traveling to the Bahamas during the pandemic last month. The TikTok stars were joined by Noah as well as fellow social media stars Chase Hudson, Avani Gregg and Madi Monroe on the controversial trip, according to ET Canada. Although Madi was the only one to post pics from the getaway on social media, photos emerged on another Instagram account and followers didn’t hesitate to express their frustration with the group.

“i really can’t understand how influencers like charli, dixie, madi, avani, noah, etc decide it’s a great idea to go to the bahamas while we’re in the middle of a pandemic…like c’mon people are dying everyday. i’m a bit disappointed ngl. they’re supposed to be good role models,” one follower wrote.

“the fact that charli damelio and other tiktokers are in the bahamas rn honestly BAFFLES me bc even if you ignore the deadly pandemic (which they are experts at) they literally went to the bahamas in early march this year there was no reason to go again 😭😭,” another wrote.

See the Wildest Hair and Makeup at the Grammys! 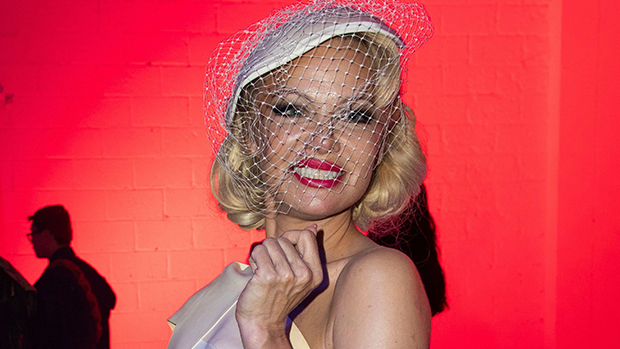 Pamela Anderson Is ‘Killing It’ In Rehearsals For ‘Chicago’ On Broadway: Fulfilling ‘Her Dream’ 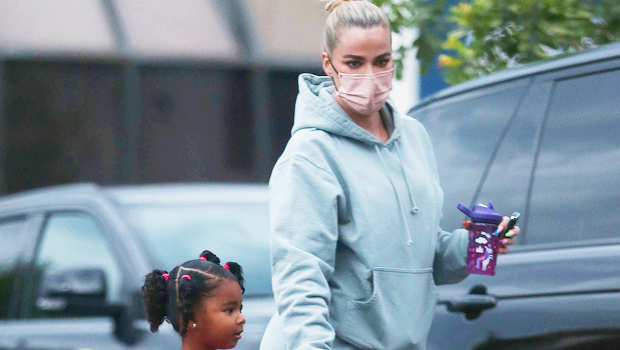