The gram got a little heated when Ceaser Emanuel from Black Ink Crew was called out by his 16-year-old daughter Cheyenne. She alleged that she was beaten by her father a few months back and said that she would never forgive him or claim him as a father moving forward.

As previously reported, things were turned up a notch when Ceaser’s girlfriend Suzette responded to the situation and said that Cheyenne had no respect and alleged that Cheyenne’s mother was trying to get her storyline back after getting kicked off the show.

Through all of the allegations and back and forth through social media, Ceaser has remained quiet about it all until now. In an exclusive statement issued to The Shade Room, Ceaser said:

“My daughter Cheyenne and I are not on great terms. However, I would never physically abuse her. I have only done what many parents would have when their child has crossed the line and that is discipline, my child. I love my daughter and she is the only heir to my black ink tattoo studios. She is just having a hard time adjusting to no longer being the only child and having to share her father. I am doing the best I can to make everyone comfortable in our new blended family. I understand that we are on reality tv and our lives constantly play out in the public eye but I hope everyone can respect my family’s privacy while we settle our differences.“

After Suzette responded to Cheyenne’s initial post, Cheyenne took to her Instagram again to detail more about the alleged incident where she claimed to have been beaten by her father.

She said, “The level of disrespect from my pulling me out of the shower then beating me while I was naked is a problem, period!! I have no reason to fabricate a story. It’s a shame that because he’s on TV that people would think it is okay to kick me, punch me, and stomp me like I’m a dog in the street.”

Cheyenne’s mother, Crystal, also spoke out about the situation and said: 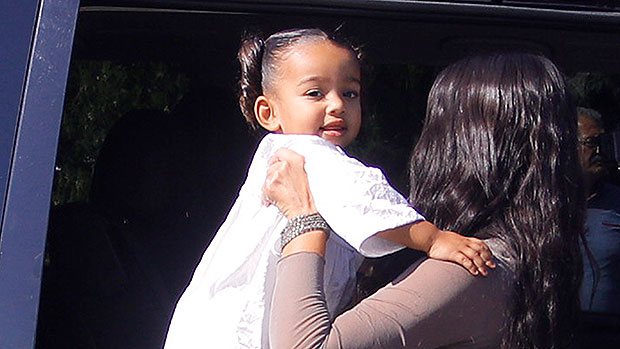 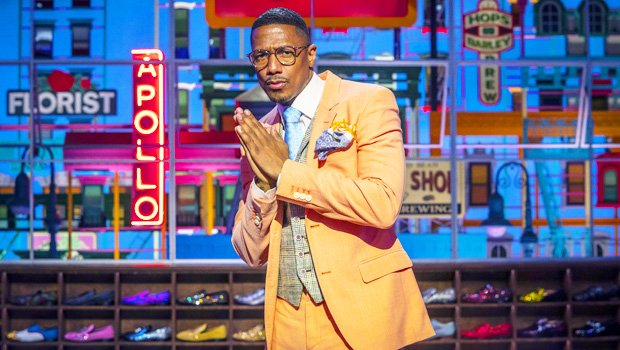 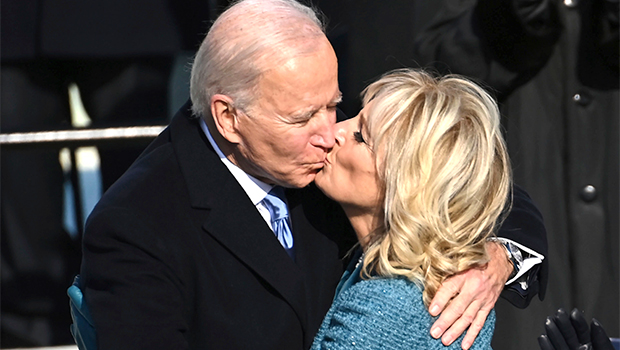 Wendy Williams Speaks About Getting Over Her Ex, Family Issues, Her New Film & More  – The Shade Room