#Roommates, now that most of the country has officially resumed reopening, as more Americans continue to get vaccinated against COVID-19—according to the CDC, a new alarming side effect of two of the leading vaccines is a cause for concern. The Centers For Disease Control recently announced its plans for an “emergency meeting” after hundreds of users of the Pfizer and Moderna vaccines developed cases of heart inflammation.

Although the U.S. vaccination numbers are rising as businesses and travel opens up, the latest news from the CDC has people talking online. @CBSNews reports, the CDC just confirmed its plans to hold an “emergency meeting” on June 18th to discuss the higher-than-anticipated cases of heart inflammation in users who took vaccination doses from Pfizer and Moderna. To date, the CDC stated that there are currently 226 reports of myocarditis and pericarditis, also known as conditions that cause inflammation in the heart.

To give a breakdown of the reported cases, 41 users had ongoing symptoms, 15 are currently in the hospital and there are three in intensive care. However, the CDC noted that the majority of those who had heart inflammation have recovered. Additionally, the health agency also made it clear that the 226 reported cases are a very small number in comparison to the 130 million Americans who have been fully vaccinated with Pfizer and Moderna and have not had any side effects. Previously, the CDC revealed that reports of heart inflammation were mostly found in young men and teen boys just after the second dose.

Due to this, back in May it urged healthcare providers to “ask about prior COVID-19 vaccination” in patients who were experiencing symptoms of heart inflammation. Addressing concerns, CDC Vaccine Safety Official Dr. Tom Shimabukuro explained the reported cases and attempted to ease public concern.

“It’s a bit of an apples-to-oranges comparison because, again, these are preliminary reports. Not all these will turn out to be true myocarditis or pericarditis reports,” he said. 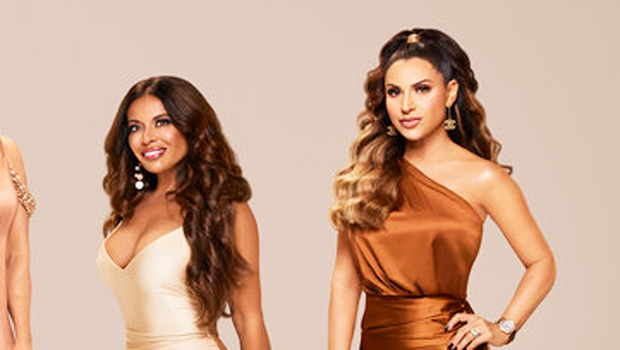 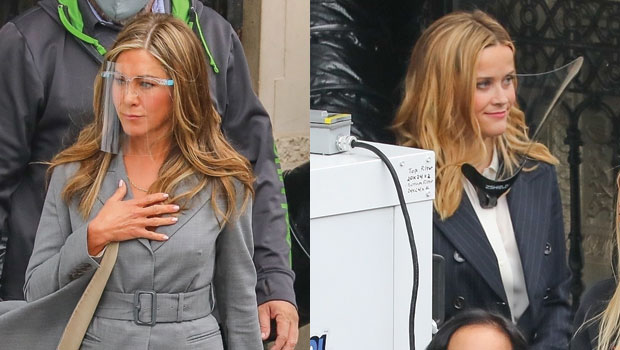 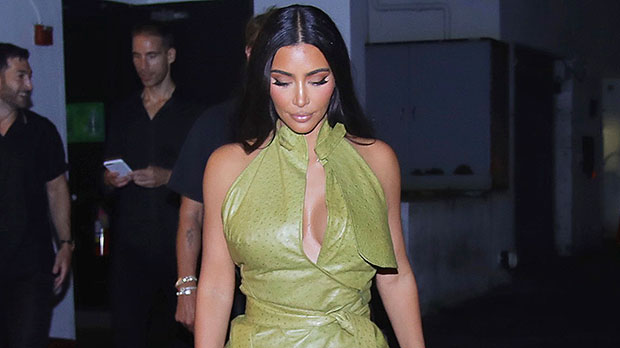