Cardi B shared some ‘fun facts’ with her fans on Twitter, revealing the alleged cost of a number of her music videos, including her first hit ‘Bodak Yellow,’ ‘WAP,’ and so many more!

Cardi B has no shame when it comes to her expensive taste, and it appears those price tags extend to the production of her music videos! The rapper, 28, took to Twitter on January 13 to dole out some fun facts about the production cost of her music videos, and none were too surprised about how much each video allegedly cost. “Fun fact : Bodak yellow music video cost me 15 thousand dollars .I was in Dubai and I said ….I gotta fly picture (videographer) out here …BOOM BOOM BANG ! Ya know the rest,” she began her tweets for the day.

Fun fact : Bodak yellow music video cost me 15 thousand dollars .I was in Dubai and I said ….I gotta fly picture (videographer) out here …BOOM BOOM BANG ! Ya know the rest .

One fan was very curious about a few of the Grammy winner’s music videos. Cardi responded to the since-deleted tweet by revealing “Money cost 400K ,Please me Cost 900K ,Wap Cost a M,” she said of three of her biggest hits, alleging the massive price tags for each visual accompaniment to her songs. But when it comes to “WAP,” the rapper’s hit with Megan Thee Stallion that debuted in August 2020, fans shouldn’t be too shocked by the hefty price tag.

Just from the look of the music video, directed by Colin Tilley, it’s clear that “WAP” was a massive undertaking. The video featured Cardi and Megan inspecting the hallways of a sprawling mansion. Behind each door was a completely new room designed like it was its own character. Both Cardi and Megan had a few wardrobe changes in the music video as well, not to mention the number dancers, choreography, settings and more that went into the video.

Of course, there were also the megastar cameos in the video — and we’re not talking about the big cats or snakes featured in “WAP.” Megan and Cardi were joined by Normani, Rosalía, Rubi Rose, Mulatto, and Sukihana in a cameo-filled sequence towards the end of the video, with each star hiding behind a door that Cardi and Megan eventually opened. Then there was the major cameo that literally made the music stop.

At one point in the video, Kylie Jenner made her grand entrance, wearing a leopard print bodysuit with a plunging neckline and matching cape. The 23-year-old Keeping Up With The Kardashians star turned the hallway into her own personal catwalk, serving some major looks at the camera before opening up a door and disappearing. With so much star power and production value, we wouldn’t be surprised if Cardi’s alleged $1 million was the real price tag of the video! 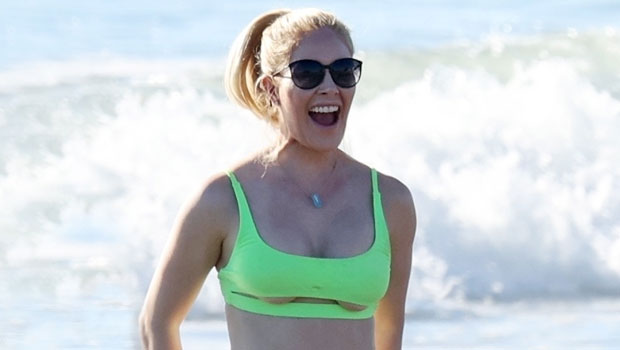 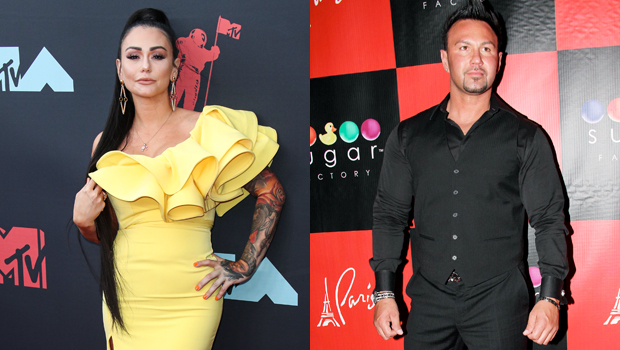 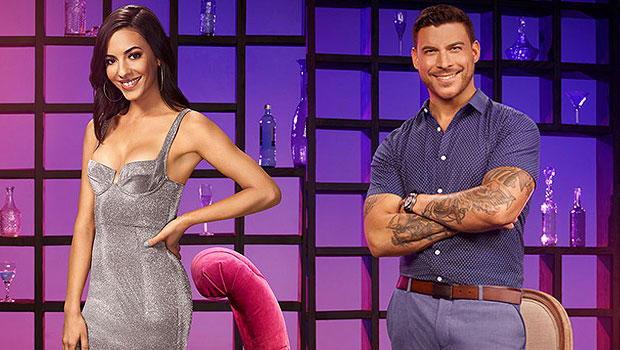