Cardi B took to Instagram to share new eye-catching photos of herself confidently showing off he figure in a brown sheer dress that allowed her behind to peek through.

Cardi B, 28, got her fans’ attention in a major way on Dec. 5 when she shared two new sexy and memorable photos of herself! The rapper was wearing a long-sleeved brown sheer dress in the snapshots and a black fur coat as well as sunglasses over her head. She showed off her behind peeking through in an over-the-shoulder pose, which can be seen here, and gave a fierce look to the camera in a front shot.

“Swing my way,” Cardi captioned the behind pic while captioning the other one with, “BROWN”. The photos were so steamy and gorgeous that they brought on a plethora of comments from her followers once she published them. “Love this look on u 🔥😍,” one follower wrote while another called her a “QUEEN.”

“omgg😍bodyyy,” a third wrote while several others left her heart-eyed emojis. Another also complimented her long, curly locks in the snapshot. “This hair on you though😍😍,” the comment read.

Before Cardi posted her latest pics, she made headlines for revealing her favorite album of 2020 is Teyana Taylor‘s The Album shortly after the singer announced her retirement from the music industry. “If you know me then you know Teyana Taylor’s album it’s my favorite of 2020,” she wrote in a tweet. “I swear she really got the best album this year.I hate that she feels how she feels cause she sooo talented and the music is soo good.”

When she was asked what her favorite song was, Cardi went on to respond with, “Tuh where do I start ……Wake up love,1800,morning,69,killa,…..Lose each other’s had me in my feelings in the beginning of October.Just a very good project maaaannn.”

Teyana revealed the shocking news about leaving music when she shared her Spotify 2020 Artist Wrapped stats on Dec. 4. “Wow, who did that? Y’all did that! Thank you,” she wrote. “I ain’t gone front in times of feeling super underappreciated as an artist, receiving little to no real push from the ‘machine,’ constantly getting the shorter end of the stick, being overlooked, I mean the list on and on lol..”

After Math: Google gets faster and TikTok gets longer 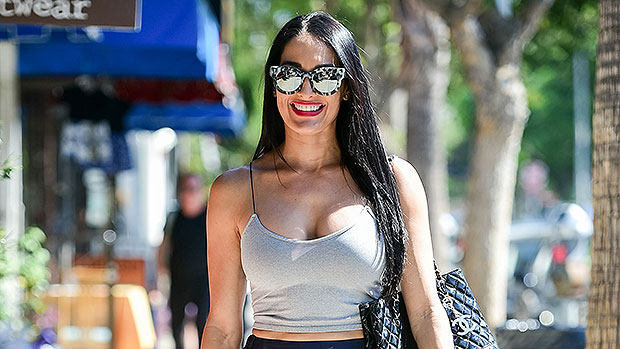 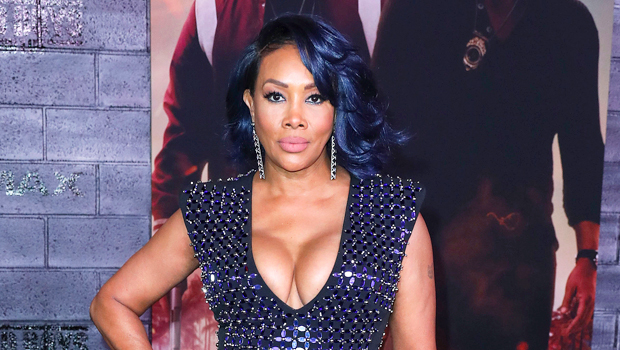 Vivica A. Fox Fires Back After Troll Tells Her To Wear ‘Clothes That Fit’: I Look ‘Fabulous’ 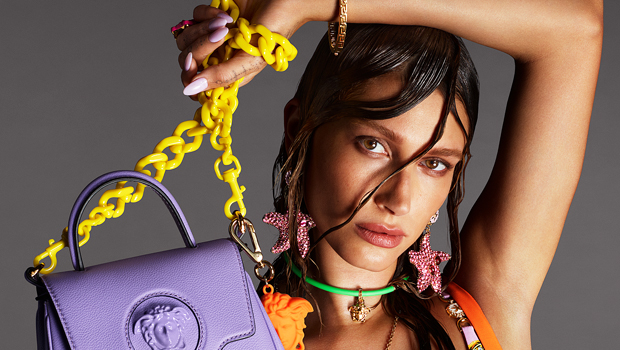