After a federal jury awarded Cardi B over $4 million in her libel case against blogger Tasha K, relieved and ‘grateful,’ Cardi said that she finally found the ‘justice.’

“After almost four years of repeated libel and slander against me, being able to walk away from this victorious brings me great happiness,” Cardi B said in a statement to PEOPLE on Jan. 25, after she was awarded nearly $3 million in punitive damages and legal fees in her defamation lawsuit against YouTuber Tasha K. “I appreciate Judge Ray for conducting a fair and impartial trial.” Cardi, 29, also said she was “grateful” for the jury and their “careful deliberation over the past two weeks.”

“I am profoundly grateful for the hard work and support from my legal team,” said Cardi in her statement. “Most importantly, thank you to my family and close friends who held my hand and helped me get the support I needed during this experience.”

“During this trial, all of you have learned about the darkest time in my life,” the statement read, indicating her Jan. 13 testimony. Cardi said that the stress from Tasha’s allegations left her feeling “extremely suicidal” and felt helpless to stop the spread of these alleged falsehoods. “That moment in time was fueled by the vile, disgusting, and completely false narratives that were repeatedly and relentlessly being shared online,” Cardi said in her statement.

“I thought I would never be heard or vindicated and I felt completely helpless and vulnerable,” she added. “I have never taken for granted the platform that my fame allows me to have, which is why for over three years I dedicated every resource I had to seek justice.”

Cardi (real name Belcalis Almánzar) sued Tasha K (aka Latasha Kebe) in 2019 for libel over several videos the YouTuber posted to her channel. Tasha K claimed that Cardi contracted herpes, was a prostitute, cheated on her husband Offset, engaged in hard drug use, “would give birth to a child with intellectual disabilities,” and had engaged in lewd acts with beer bottles, per Variety. Cardi’s lawyers said that Tasha K was “obsessed with slandering” Cardi since the videos got more views than her other content.

On Monday (Jan. 24), the federal jury awarded Cardi $1 million to cover her pain and reputational damage, along with an additional $250,000 for medical expenses. On Tuesday, the jury said that Tasha K needs to pay an additional $1 million in punitive damages, and her company (Kebe Studios LLC) needs to pay an extra $500k. On top of that, Tasha K has to r reimburse Cardi B’s legal fees — a total of $1,338,753.47. That brings the total verdict to nearly $4.1 million. Tasha K’s lawyers issued a statement in response to Tuesday’s decision: “We disagree with the verdict, and we will be filing an appeal.”

Wendy Williams Alleges K. Michelle Leaked Silicone From Her Butt Implants On Idris Elba’s Sheets When They Were Dating (Video) – The Shade Room 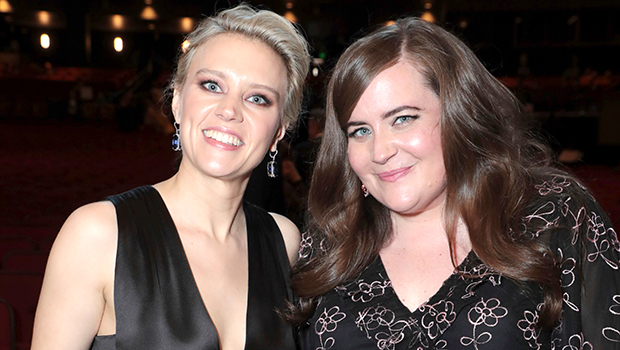 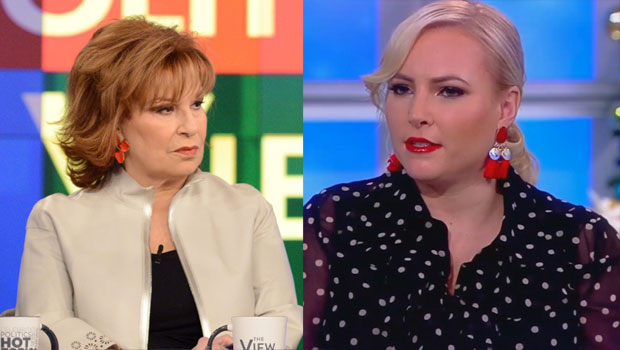 Meghan McCain Breaks Silence On Joy Behar’s Diss After Her Return To ‘The View’: It’s Been ‘Rough’ 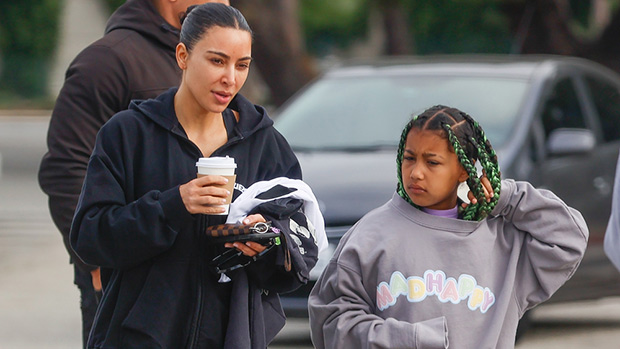