Caitriona Balfe proved the ‘Droughtlander’ was over by posing for a pic alongside Sam Heughan on the set of ‘Outlander’ season 6.

Nearly a year after Outlander season 5 concluded, Caitriona Balfe shared the news that fans have been desperately waiting to hear: “Back on the ridge…!!” Caitriona, 41, captioned her Mar. 29 Instagram post. In the picture, the actress best known for her role as Claire Randall on the hit STARZ series, posed alongside her dashing co-star, Sam Heughan. Both Caitriona and Sam, 40, flashed a smile, happy to be back to work on the show. However, real happiness was found in the comments section.

“I LOVE YOU TWO SO MUCH.” “U two r so cute!!. thanks for posting on set.” “Yes!!!! OMG you guys look great! Thanks for the selfie.” “THANK YOU for this more than perfect way to start a Monday morning! So glad to see you both back on the Ridge.” “My two favorite actors and my 2 favorite characters! Sending love from the U.S!” “Thank you so much for this photo, I miss the king and queen together. Good morning Xxxxxx.” The comments were equally split: 50% love for the actors, and 50% love because Outlander is filming its sixth season.

The new season of Outlander was supposed to start filming in May 2020, but at the time, the COVID-19 pandemic made it impossible. “We’ve had fittings, we’ve got scripts, we are getting there,” Sam, who plays Jamie on the series, told the UK daytime series This Morning in November. “It’s just such an epic show. It’s taking a while to get there, but we will be back for season 6.” Thankfully, STARZ and Sony Pictures Television announced in early February that production had begun on location in Scotland.

The fifth season of Outlander ended with Claire (Caitriona) being kidnapped and sexually assaulted by Lionel Brown (Ned Dennehy) and his men. Jamie, Roger (Richard Rankin), and their compatriots rescued her, and while Lionel escaped their clutches, he ends up dead by poison, courtesy of Marsali (Lauren Lyle). The death of Lionel prompts his brother, Richard (Chris Larkin), to vow revenge. At this point, it’s expected that season 6 will explore more of the sixth Outlander Book, A Breath of Snow & Ashes, while possibly incorporating elements from An Echo In Bone.

Sam has been busy during the time between Outlander seasons. He and Graham McTavish explored Scotland in the road trip docuseries Men In Kilts. During one episode, Sam and Graham explored Scotland’s rich history of sport. A friendly wager resulted in Sam skinny dipping into the North Sea. When asked how cold it was, Sam told HollywoodLife that “You know, on a scale of 1 to 10, it was probably a minus 5. “It was cold. It was very cold. It’s the North Sea and most people when they go in the North Sea to surf — who knew that Scotland had a surfing population? — they wear a wetsuit. A very thick one.”

Giant Container Ship In Suez Canal Is On The Move 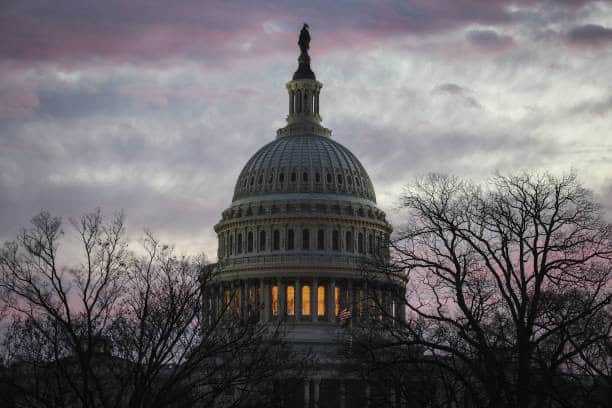 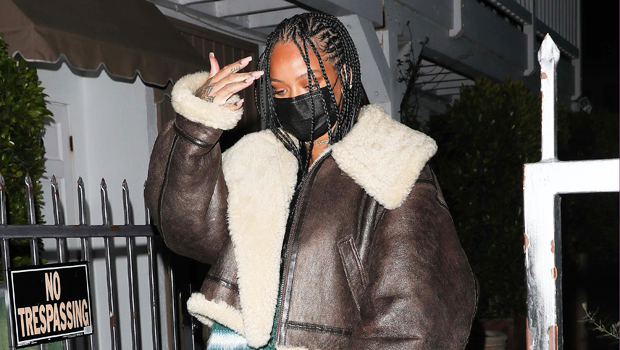 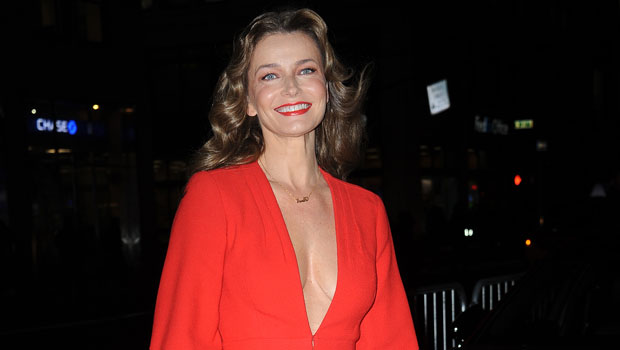 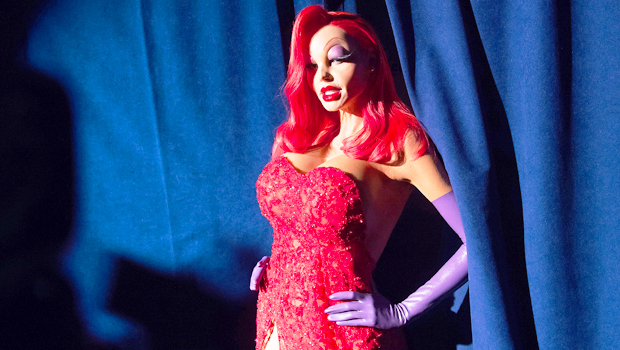