Kristin Cavallari made a dramatic return to ‘The Hills’ this season and her co-star Brody Jenner was thrilled to reunite on-screen with his ex.

Kristin Cavallari , 34, is bringing her signature style to The Hills: New Beginnings this season — at least for one episode. The Very Cavallari star, who rose to fame in 2004 on the MTV reality show Laguna Beach before starring on the original version of The Hills, is guest starring on the second season of the reboot.

While promoting the May 12 season premiere, Brody Jenner, 37, told HollywoodLife EXCLUSIVELY how the cast felt about having Kristin back. “We love Kristin, everybody loves Kristin. Her energy’s unlike anybody else’s,” he gushed.

“I mean she comes on, she’s so professional at this she’s been doing it for so long. She’s a pleasure to be around. She’s fun, she makes it so easy, she’s just, she knows what’s up so I love filming with her,” he added.

Frankie Delgado, 39, who also stars on the upcoming season, echoed Brody’s sentiments and told HollywoodLife, “Yeah, it was pretty awesome to see her again, It had been probably 10 years since I had last seen her, but we just picked up like we had just seen her the day before. It’s always been good.”

Fans got a glimpse of Kristin’s appearance on the show in the season two trailer. The Uncommon James founder is seen for a split second at the very end.

Kristin can be seen getting out of a limo, as though she’s entering a red carpet event. Over top of the glamorous image Kristin’s voice can be heard saying “To being reunited,” as if she’s giving a toast. Watch her big comeback at the 1:09 mark below:

Kristin won’t be around for long though, as she told us in an EXCLUSIVE interview that “It was like no time has passed. I loved seeing everybody and filming. I did one episode and I’m so happy that I was able to go back and have a good time.” She added that, “It was so fun,” of filming with cast members, including her ex-boyfriend Brody.

Catch up with Brody, Kristin and the rest of the cast of The Hills: New Beginnings when it premieres on May 12 at 9 p.m. on MTV. 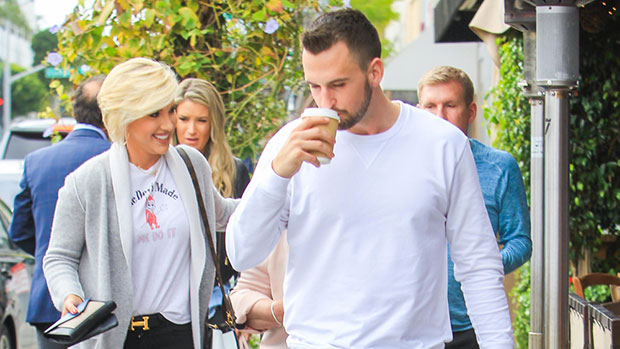 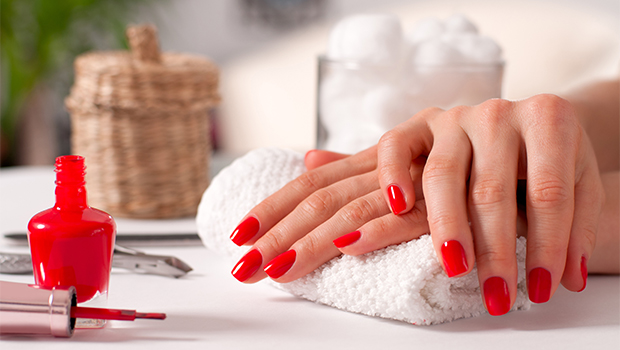