After Nick Cannon was spotted walking hand-in-hand with Brittany Bell, there’s speculation that he’s gotten back with his pregnant ex-girlfriend. So, who is Brittany Bell? Here’s what you need to know.

Nick Cannon, 40, and Brittany Bell added more fuel to the “have they reconciled?” fires on Nov. 9. Amidst reports that Brittany is pregnant with her and Nick’s second child, the two were seen leaving Nobu in Malibu on Monday after celebrating Brittany’s 33rd birthday. They walked towards the parking lot while holding hands. Nick was dating model Jessica White, but she confirmed in August that they had split while wishing him “nothing but the best.”

Jessica didn’t explain why she and Nick split, but the breakup came roughly two months after Brittany announced she was pregnant. In July, she posed in a skin-tight outfit and dubbed her growing baby bump a “Cannon Ball.” When Nick turned 40 on Oct. 8, Brittany posted an Instagram pic of him with his arms wrapped around her naked baby bump. “So many things to say and so many things that don’t even need to be said. All I know is I’m glad God put you on earth [at the] same time as me. So much to celebrate beyond one day. You are a victory.” At this time, Nick hasn’t confirmed that Brittany’s baby is his, so until that happens, here’s what you need to know about her:

1. Brittany is a Guamanian-American actress, pageant titleholder, dancer, and TV presenter. Brittany Mesa Bell, born Nov. 9, 1987, was born in Barrigada, Guam. Her father is Native American, West Indian, and African American, while her mother is a member of the Chamorro people, the indigenous people of Guam/Micronesia. She, according to the Miss Universe website, is a “first-generation college graduate who began her pursuit of a degree in Broadcast Journalism at the age of 17 and attended the well-accredited Walter Cronkite School of Journalism and Mass Communications.”

2. She and Nick Cannon have a son together. Nick and Brittany reportedly started dating in 2015, months after his split for Mariah Carey at the tail-end of 2014. They were on-and-off for a while and were on a break when she gave birth to their son, Golden, in February 2017. “Weeping may endure for a night, but Joy cometh in the morning! No matter how hard the world may hit you, God always reminds us of our purpose! #TrueHappiness. Welcome to Earth Son! Golden “Sagon” Cannon 2/21/17 #Awakened,” Nick captioned the now-deleted IG announcement. Golden is Nick’s third child. He and Mariah, 50, welcomed twins Monroe and Moroccan in 2011.

3. She was crowned Miss Guam 2014. Brittany’s beauty pageant success began in the Grand Canyon state. She was crowned Miss Arizona USA in 2010, as well as Miss Congeniality. She would go on to represent Arizona at the 2010 Miss USA competition, but she didn’t advance past the opening round. In 2014, thanks to her Guam heritage, she competed for the Miss Guam Universe title – and she won! She would go on to represent the country in the Miss Universe 2014 competition. Miss Colombia, Paulina Vega ultimately won it.

4. She’s got NBA ties. Brittany was a dancer for the Phoenix Suns from 2006-2009. She’s also showcased her moves on her Instagram, where she breaks it down to songs by Rihanna, 28.

5. She’s got brains. The multi-talented star has got a Bachelor’s degree in broadcast journalism from Arizona State University. In June 2020, she announced that she was accepted into Pepperdine University. She will attain her masters’ degree in psychology. She’s also a yoga instructor and a founder of the Mama Gang fashion line.

“I find myself to feel for every mother, no matter what her lifestyle, culture, or location in this world,” she says on the Mama Gang website. “Regardless of anything, mamas are all called to strength, sacrifice, and unconditional love like no one else in this world.  It is a beautiful blessing, but also a responsibility we choose to honor.  Although everyone in this entire world has a mother regardless of her involvement or the journey… it is the most underrepresented majority if we think about it.”

TikTok claims it's being ghosted by the Trump administration 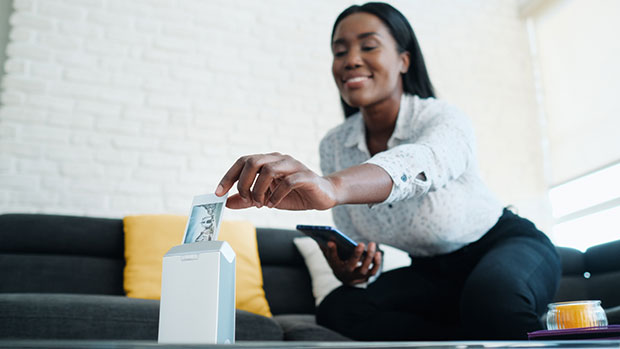 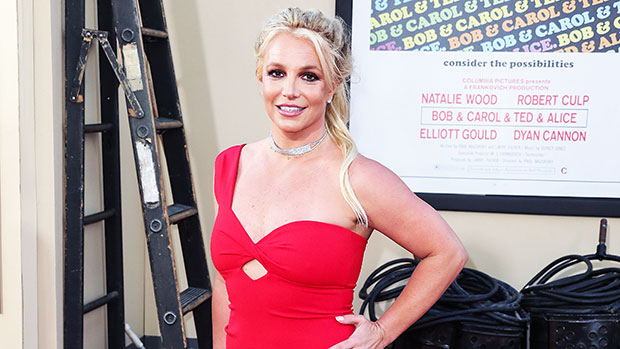