Britney Spears appeared to react to her sister Jamie Lynn’s upcoming sit down interview, where her conservatorship and their current relationship were brought up.

Britney Spears doesn’t appear thrilled about her younger sister Jamie Lynn Spears, 30, doing a sit-down interview. The 40-year-old pop star took to Instagram shortly after a preview clip of Jamie Lynn’s upcoming Good Morning America interview on Jan. 11 which a seemingly cryptic post. In the short interview clip, Jamie can be seen crying on a couch as she said, “I love my sister.”

TOMORROW on GMA | @jamielynnspears in her first TV interview on her new personal memoir. What does she want you to now know about her family & her life? Watch the new ABC Exclusive tomorrow morning only on ABC’s Good Morning America. pic.twitter.com/62M31iyCbF

Host Juju Chan then inquired, “But things have gotten complicated?” as the former Zoey 101 actress replied, “I guess so.” While Britney didn’t reference the clip in her Instagram post shared shortly after, her caption reading, “Shall I start from THE BEGINNING???” seemed very much like a response. She added the cryptic question alongside an image of a typewriter alongside pink roses — perhaps suggesting she’s ready to tell her own story in a book or interview. Notably, Jamie Lynn’s sit down is to promote her own memoir, Things I Should Have Said, which is released on Jan. 18.

Jamie Lynn and Britney have had their differences for some time. While the youngest Spears sibling took to social media several times to defend the “Toxic” singer during the legal battle involving her conservatorship, Britney was quick to clap back and say that her entire family should be “in jail” over what happened during her conservatorship. In a cryptic instagram post that didn’t name Jamie Lynn, Britney also called out the “people closest” to her for not supporting her — which was posted shortly after another message of support from her little sister.

More specifically, Britney took issue with Jamie Lynn for performing her song “Till The World Ends” during a tribute performance at the 2017 Radio Disney Awards. “I don’t like that my sister showed up at an awards show and performed MY SONGS to remixes!!!!” the Louisiana native wrote on July 18.

A source also told HollywoodLife EXCLUSIVELY that Britney isn’t interested in repairing her relationship with Jamie Lynn at this stage. “It’s sad to say, but Britney isn’t all that surprised that Jamie Lynn is using this opportunity with the media spotlight on their family to promote her own book,” our source said on Oct. 13. “Britney is continuously let down by her own family. It’s sad because Britney has a heart of gold. All she ever wanted was to support her family before [the conservatorship] began.”

The Dress Code Is Chic—These 6 Easy Outfits Will Work 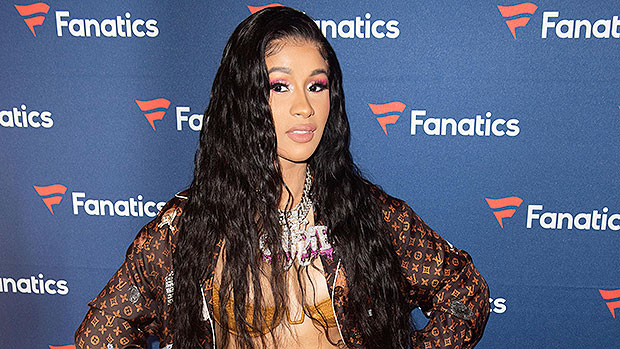 Former ‘Bachelor’ and ‘Bachelorette’ Leads: Where Are They Now?