Britney Spears, 39, was allegedly surveilled by a security firm hired by her father Jamie Spears, 68, a new documentary has claimed. The company ran an extensive operation, monitoring her communications and conversations with family members, even secretly capturing audio recordings from her bedroom, according to the “Controlling Britney Spears” documentary, which dropped on September 24. Alex Vlasov, a former operations and cybersecurity manager at Black Box Security showed The New York Times evidence of secretly captured audio recordings, including the pop star’s conversations with her boyfriend and two children.

The ex-employee, who worked for the company for nine years, showed the outlet emails, text messages and audio recordings in the follow-up to their explosive Framing Britney Spears doc, which dropped back in February. It was not made clear throughout the film whether the court overseeing Britney’s conservatorship was aware of, or approved of the surveillance. “It really reminded me of somebody that was in prison,” Alex Vlasov, 30, said of the trove of surveillance. “And security was put in a position to be the prison guards essentially.”

In response to the claims, a lawyer representing Jamie Spears told The Times, “All of his actions were well within the parameters of the authority conferred upon him by the court. His actions were done with the knowledge and consent of Britney, her court-appointed attorney, and/or the court. Jamie’s record as conservator — and the court’s approval of his actions — speak for themselves.”

Meanwhile, Brit’s lawyer, Mathew Rosengart, said in a statement, “Any unauthorized intercepting or monitoring of Britney’s communications — especially attorney-client communications, which are a sacrosanct part of the legal system — would represent a shameful violation of her privacy rights and a striking example of the deprivation of her civil liberties.” He added, “Placing a listening device in Britney’s bedroom would be particularly inexcusable and disgraceful, and corroborates so much of her compelling, poignant testimony. These actions must be fully and aggressively investigated.”

Just one month ago, Jamie filed paperwork agreeing to step back from the role he’s held over her business affairs for 13 years, however, the timeline for his removal from the conservatorship remains ambiguous. The filing came a few weeks after Britney initially asked for Jamie to be removed from his role in her bombshell court testimony, but the decision was denied by judge Brenda J. Penny. Although the recent move by Jamie is a step towards freedom for Britney, she remains “disappointed” that Jamie was still in the position, an insider close to the situation told HollywoodLife in August.

11 People Are Indicted In A Fraternity Pledge's Alcohol Poisoning Death 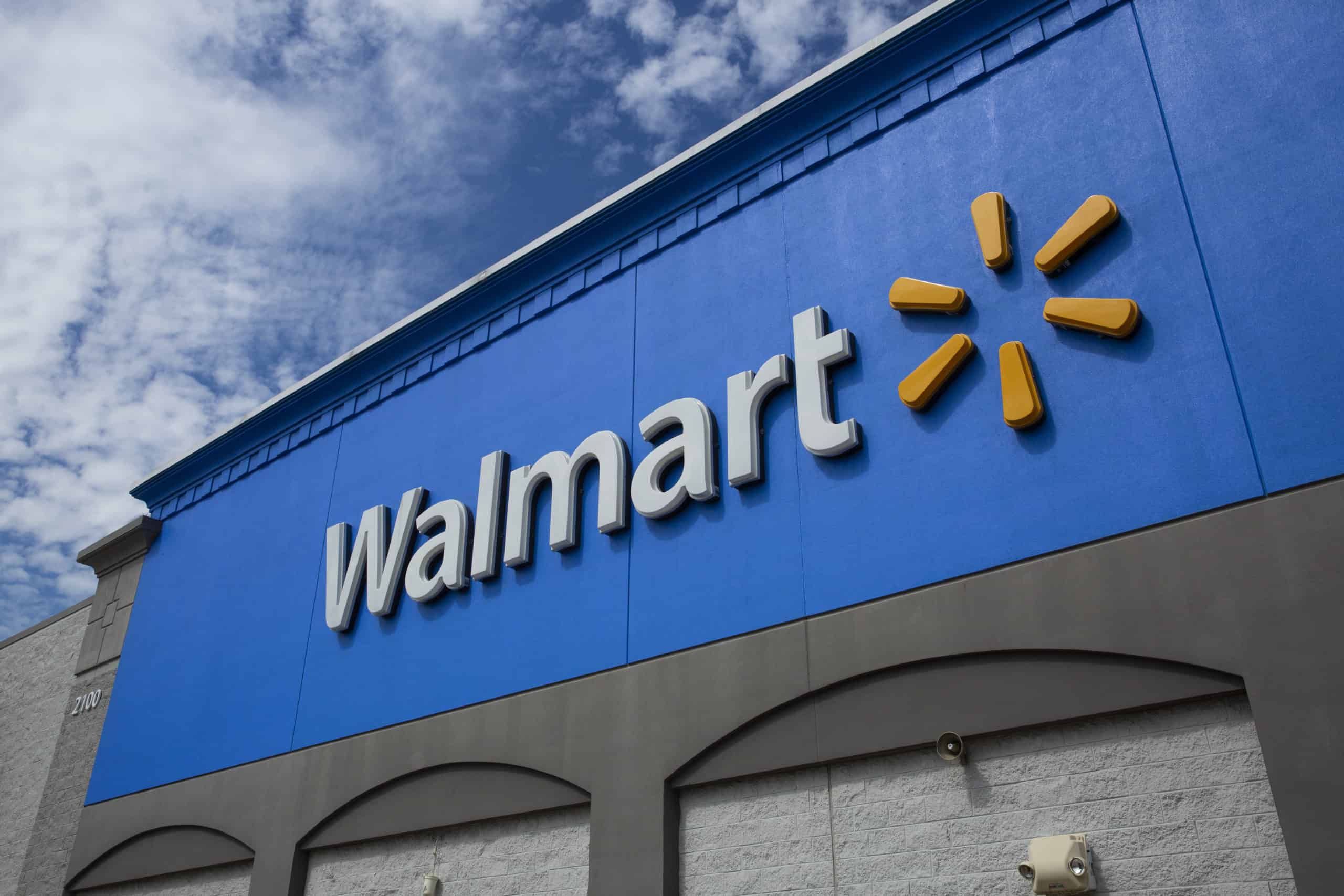 Walmart Will No Longer Offer Layaway & Replaces It With Affirm 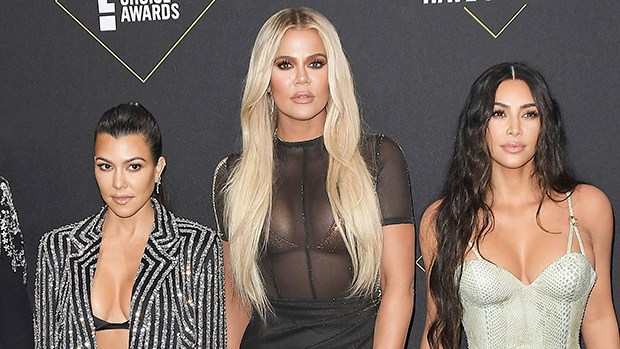 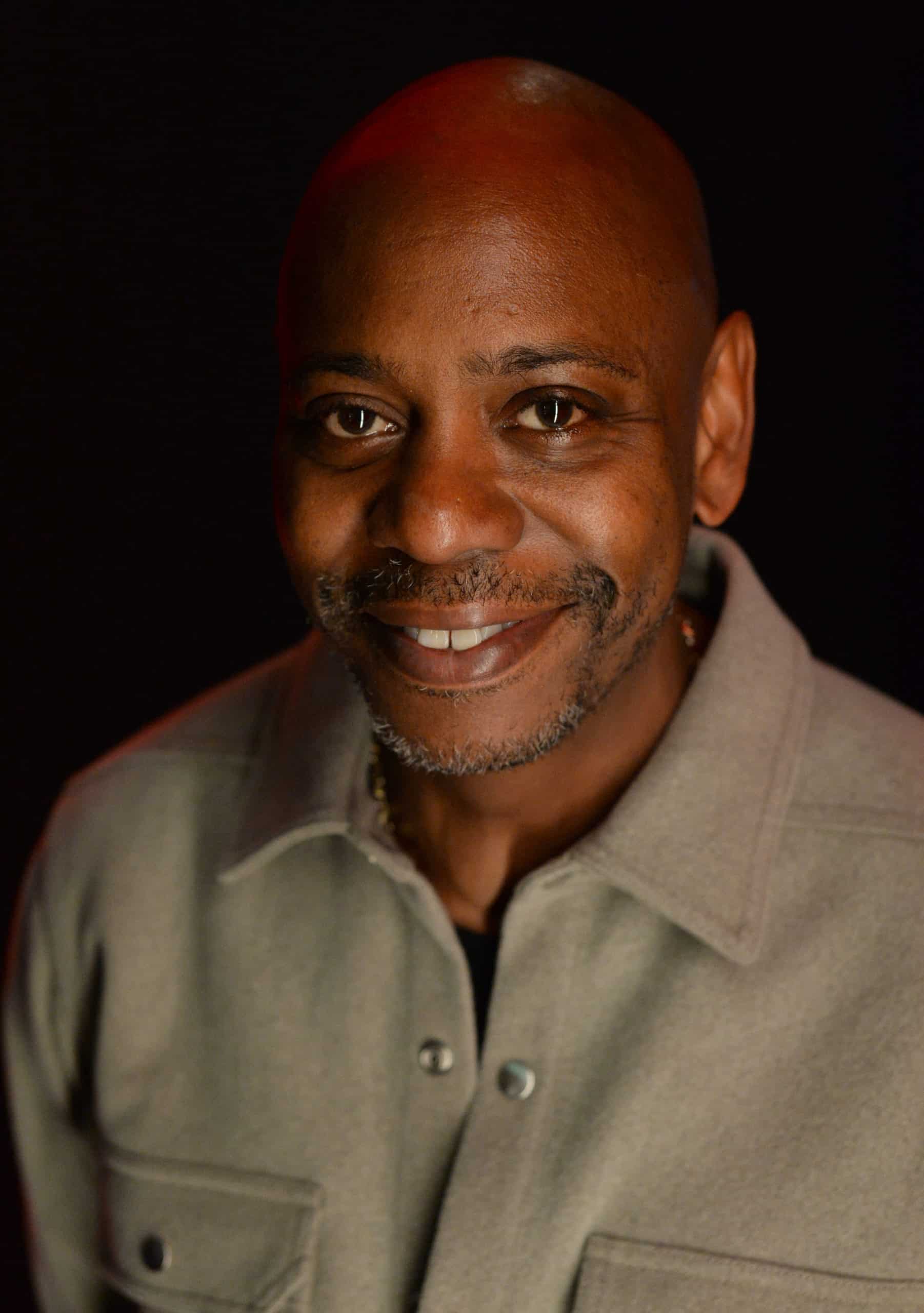 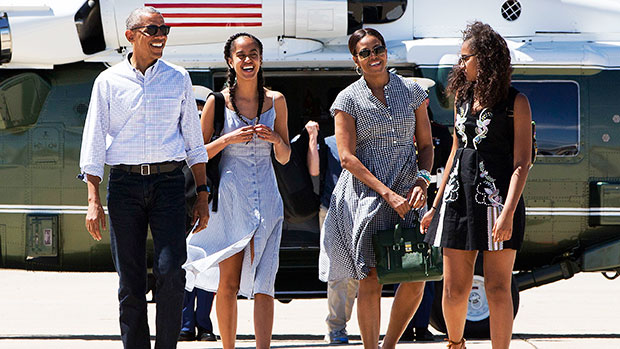