Briana DeJesus said it broke her heart to watch her frequent feuding parter Kailyn Lowry cry on ‘Teen Mom 2’ over how she’d ‘lost herself’ to toxic men in her life.

While some of the stars of Teen Mom 2 have found happiness with loving partners, both Kailyn Lowry and Briana DeJesus have sadly not found a man who has both made them happy and been a good father to their children. While the two women have feuded over the years, Briana’s heart melted when Kailyn broke down in tears on the Oct. 27 Teen Mom 2 episode and admitted she’d “lost herself” to toxic men she had allowed into her life. Briana tweeted that the scene “broke my heart,” and that she could “relate” to what Kailyn, 28, was going through. After some of the nastiness the two ladies have shown towards each other, it comes as a big breakthrough that Briana was able to empathize with Kailyn over the toxic men in their lives.

The show tweeted out a 2 minute 30 second clip that Brianna responded to. The scene aired close to the start of the episode, when Kailyn’s six-year-old son Lincoln by ex-husband Javi Marroquin asked, “Why do I not have a stepdad?” It caused an uncomfortable conversation to take place where it was revealed that Kail was no longer with boyfriend Chris Lopez, the father of her three-year-old son Lux. It was later revealed on the episode that Kailyn was pregnant again by Chris. She gave birth to their second son Creed, now almost three months, on July 30, 2020.

“I don’t really have an answer for you to be perfectly honest,” Kail told Linc, but then her oldest son Isaac Rivera, 10, jumped in to explain their chain of dads. He said how their mom liked his dad Jo Rivera until they one day didn’t like each other, and that she then loved Linc’s dad until they got divorced. “But then she found Chris and didn’t marry him,” Isaac continued in the step dad talk, but Lincoln interrupted to say excitedly, “Not yet cause the wedding’s not started yet.” Then Isaac delivered the news, “Well, they broke up so….”

“Wait you guys broke up? I thought you said you loved Chris?” Lincoln asked his mom with sadness. “I do,” she assured him, but her son quizzed her back, “But you just don’t like him anymore?” “They’re just taking time away from each other for awhile,” Isaac explained to his little brother.

Kailyn was then seen in a tearful confessional where she explained, “I definitely think Isaac has picked up on some of the things that are going on in my personal life because he’s asked me about them. There’s a lot of things I’m dealing with privately that I’m trying to work through in counseling. I don’t feel happy. I don’t feel good. I don’t feel like I’m being a good mom.”

“I think I let certain people into my life knowing that they were toxic, and I ignored a lot of red flags. And I think I let them stay too long…to the point where I lost myself,” Kailyn continued while sobbing. Kail retweeted the video and confessed, “hands down the darkest time of my life.” It touched Briana enough that she retweeted the scene and wrote, “Wow this actually broke my heart ): I can definitely relate to this.”

Briana formerly dated Kailyn’s ex Javi, so there’s one potentially “toxic” candidate who they both could share. The 26-year-old also has two daughters of her own and does not get along with their fathers. Her nine-year-old daughter Nova‘s dad Devoin Austin wasn’t there during Bri’s pregnancy, and still isn’t a present father to the little girl. In instances where he has been there, Devoin was allegedly drunk when he was supposed to watch their child during a 2019 visit.

Briana’s three-year-old daughter Stella by ex Luis Hernandez has sadly met the same fate, with a mostly absent dad. Even though he was gone for long stints while working as a trucker, he still wouldn’t spend much time with Stella when he was around. So Briana can totally understand when Kailyn talks about picking toxic men and letting them stay too long in her life, causing her to “lose” herself. 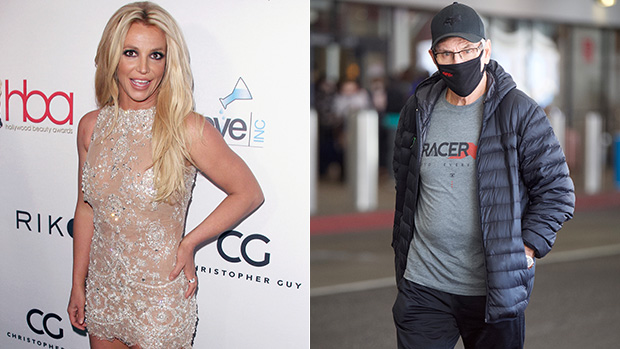 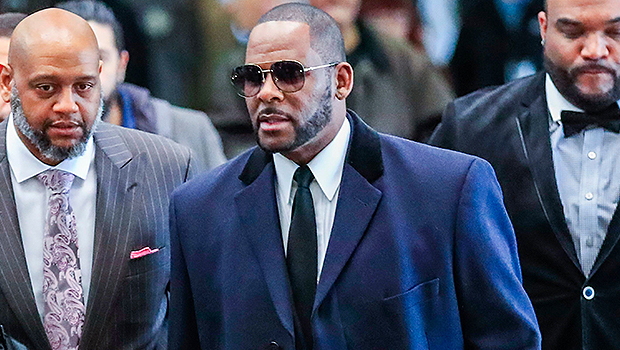 R. Kelly’s Kids: Everything To Know About His 3 Children & Their Relationship With Their Dad 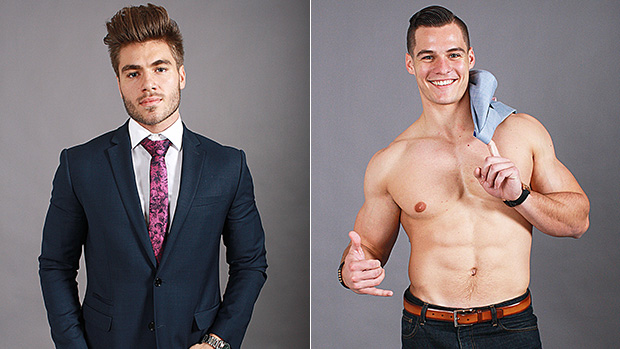 ‘Floribama Shore’: Gus Admits Tension With Jeremiah Was At An ‘All-Time High’ When Season 4 Began