Bradley Cooper looked like the cutest doting daddy as he walked hand in hand with his daughter Lea, who was all bundled up for the winter, on the snowy streets of the Big Apple.

Bradley Cooper, 46, stepped away from the spotlight to pick up his adorable daughter Lea, 3, from school in New York City on Feb. 10 and it was the sweetest sight to see. The actor was wearing a red and black buffalo-check flannel shirt, brown pants, and black boots during the outing and accessorized with a black knit cap, sunglasses, and a white face mask. His mini-me was bundled up in a light pink puffer coat, blue jeans, and metallic boots and wore her own burgundy knit cap, red scarf, and blue face mask.

In addition to holding onto his little lady’s hand, Bradley was holding a bag from an NYC toy store and although it’s not clear what was in the bag, we can guarantee it was something Lea would enjoy! The doting father picked up the tot, whom he shares with ex Irina Shayk, 35, at one point during the stroll, as they comfortably continued their trek and all seemed well between the two.

Bradley and Lea’s latest outing isn’t the first one we’ve seen them on over the past few months. The father and daughter have been seen on numerous occasions this winter, proving they’re not letting the snow stop them from going where they need to go. On Feb. 1, they were bundled up while hand in hand as Bradley picked up Lea from school in another stylish outfit that included a navy blue peacoat and matching sweatpants that had a yellow line down the sides.

He also wore a dark gray beret, black and gray scarf, and sunglasses as his little girl wore a pink coat that was similar to the one she wore during their latest outing along with a Burberry-patterned dress, burgundy tights, a pink and blue winter hat and tan UGG boots.

When Bradley and Lea are not alone during their NYC strolls, they’re with Irina. The trio visited the FAO Schwartz toy store in the Big Apple on Jan. 22 and it brought a huge smile to Lea’s face. The proud parents have seemed to do well with co-parenting since their split in 2019 and a source told HollywoodLife that Bradley has had no problem bonding with his little girl. “He’s the best dad, he’s so bonded with Lea and shares all the duties equally with Irina,” the source EXCLUSIVELY told us. 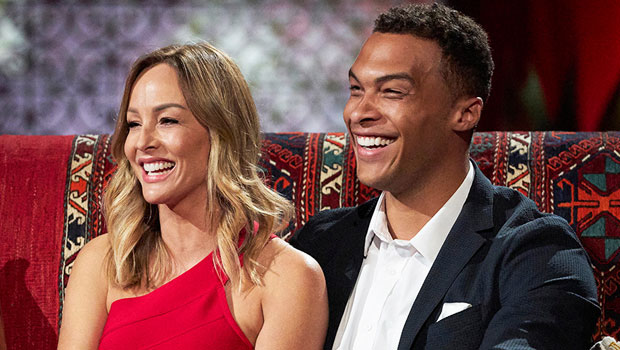 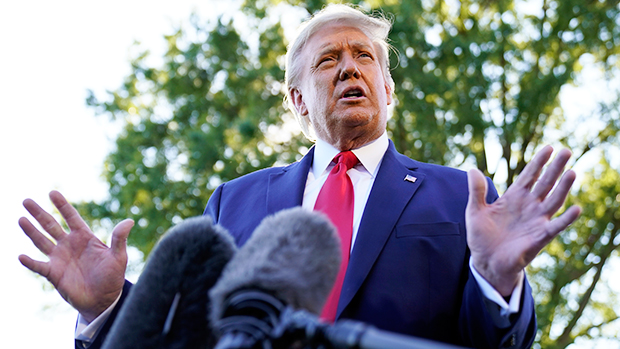 Donald Trump Acquitted In Senate Impeachment Trial: Not Guilty Of Incitement Of Insurrection 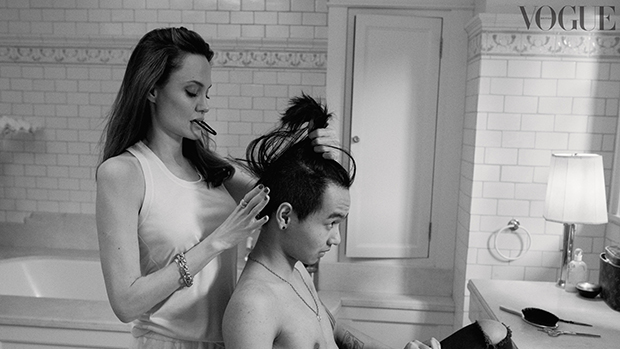