Brad Pitt is a single man. He’s reportedly split with gorgeous German model Nicole Poturalski, just two months after they were photographed on a vacation to France where they visited his home there.

Brad Pitt is no longer dating the gorgeous German model who was the envy of the 56-year-old’s fans. The actor and 27-year-old Nicole Poturalski are “totally over,” a source tells Page Six. “It was never all that serious as it was cracked up to be,” the insider added, while noting that the split happened “a while back.” The stunning couple was first photographed together getting off a plane in Southern France on Aug. 26, 2020, where they later made a pit-stop by his French residence, Chateau Mirval. He once called the estate home with estranged wife Angelina Jolie, 45, and their six kids. HollywoodLife.com has reached out to Brad’s rep about the breakup report. 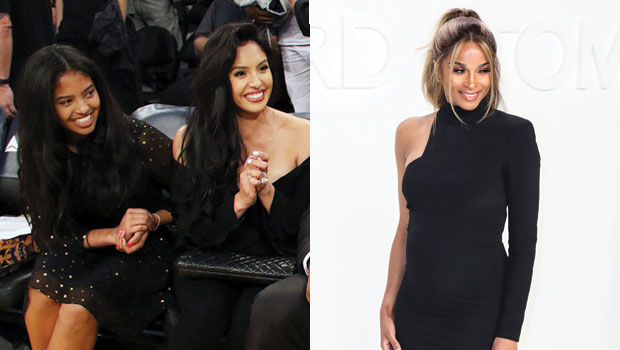 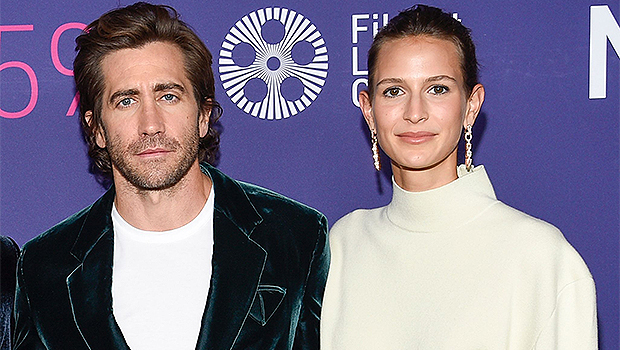 Jake Gyllenhaal Is ‘Crazy About’ GF Jeanne Cadieu: He’s Ready For The ‘Next Chapter’ 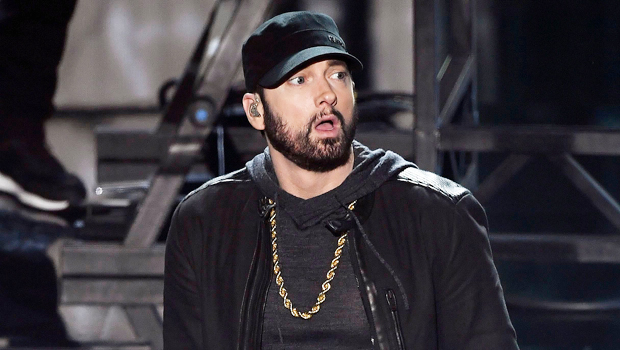 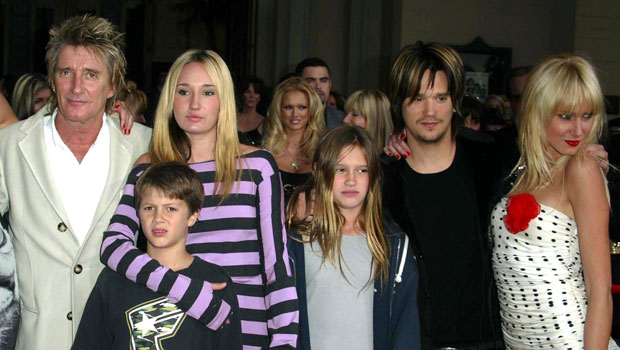 Rod Stewart’s Kids: Everything To Know About His 8 Children & Their Mothers