TSR Prayers Up: Our prayers go out to one of our Roommates who recently lost her brother due to a violent road rage incident in the Boston area.

Henry Tapia of Boston, a 35-year-old father of three, was killed last week when he was run over by another driver following an altercation between the two and Tapia’s family as well as witnesses believe the violent act was racially-motivated.

The man accused of killing Tapia, 54-year-old Dean Kapsalis, remains behind bars without bail, according to CBS Boston. Police said Tapia had been in an argument with Kapsalis as they both allegedly exited their vehicles before Kapsalis got back in his Dodge Dakota and struck Tapia, dragging him a short distance.

According to court documents, witnesses told police they heard Kapsalis yell a racial slur at Tapia before getting back in his truck and allegedly accelerating toward the victim.

It happened in front of Brian Dawe’s house. “I just heard the commotion, heard my daughter scream, came to the window and I saw the gentleman on the ground with my daughter and son-in-law trying to help,” Dawe said. “He was just in pain.”

Police said Kapsalis drove off but then about a half-hour later, he went to the Belmont Police Department.

Kapsalis was arraigned last week in Cambridge District Court on several charges including assault and battery with a dangerous weapon and civil rights violation with injury.

“These are the kinds of incidents of which we have sadly particularly over the last year, seen an increase across our country, across our nation and unfortunately even here in Middlesex County,” District Attorney Marian Ryan said. “We cannot and will not tolerate behavior that is rooted in racial bias.”

Tapia’s brother said Henry leaves behind a girlfriend and three kids all of them, devastated and hoping for justice. “I hope you get locked up for a long time man,” David Tapia said.

Some neighbors expressed concern that it took too long for an ambulance to take Tapia to the hospital. Ryan said police were called at 4:22 p.m. and officers arrived three minutes later and treated the victim until an ambulance arrived at 4:30 p.m.

According to Ryan, paramedics worked to stabilize the victim who had severe injuries and took him to the hospital at 4:47 p.m. He was pronounced dead shortly after arriving there.

Our prayers go out to the Tapia family at this time. 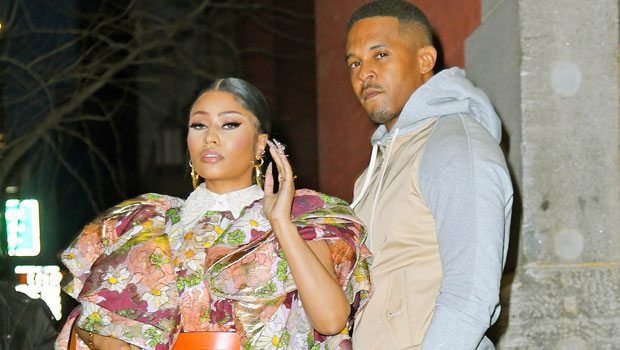 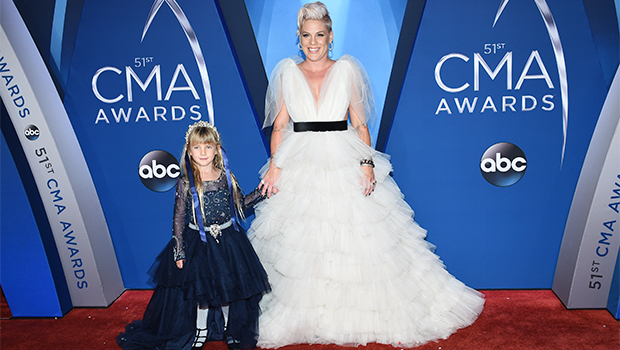 Willow Sage Hart: 5 Things To Know About Pink’s Daughter As They Release A New Song Together 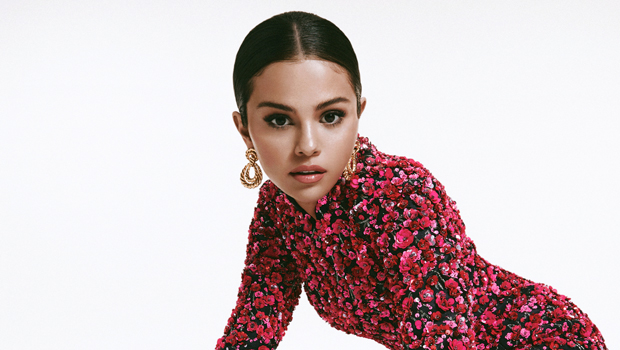