Sophie Turner praised Blake Lively for starting a dialogue about the reality of being a new mom in Hollywood. The actresses bonded over their shared post-baby body experiences on social media, and it’s a conversation worth reading!

Blake Lively was more candid than usual while discussing her post baby body and fashion on social media over the weekend. The mother-of-three, who welcomed her third child with husband Ryan Reynolds in October of 2019, took to Instagram to share a series of fashionable throwback photos from the press tour for her 2020 film, The Rhythm Section. While Blake gushed over many of her tour outfits, the actress noted in her last slide, that she had to dress herself for an appearance on The Tonight Show with Jimmy Fallon.

In a lengthy message written under the photo, the Gossip Girl alum recalled putting together an all-black ensemble from her closet that included a Lanvin shirt and a Net-A-Porter dress, “because no one had samples that fit me after giving birth and so many clothes from stores didn’t fit either.”

Blake admitted that the not having clothing available to fit her post-baby body left her feeling “insecure,” instead of feeling “proud” of “that body [that] gave me a baby — the same body she was “producing that baby’s entire food supply” with.

She continued, “It doesn’t send a great message too women when their bodies don’t fit into what brands have to offer. It’s alienating and confusing. And I wish I felt as confident then as I do now, a year later looking back,” Blake admitted, adding, “How silly is that in retrospect,” in reference to her feeling insecure “simply because I didn’t fit into clothes.

Sophie Turner — who welcomed her first child, a baby girl, with husband Joe Jonas in July of 2020 — resonated with Blake’s comments and praised her for speaking out. She shared a screen-grab of Blake’s quotes and wrote in capital letters: “Yes Blake Lively one more time for the people in the back!” The Game of Thrones star added, “Not a queen, a Khaleesi,” in reference to her hit HBO series. Blake returned the praise by reposting Sophie’s comments and writing, “Queen of the north everyone…” on Instagram Stories. 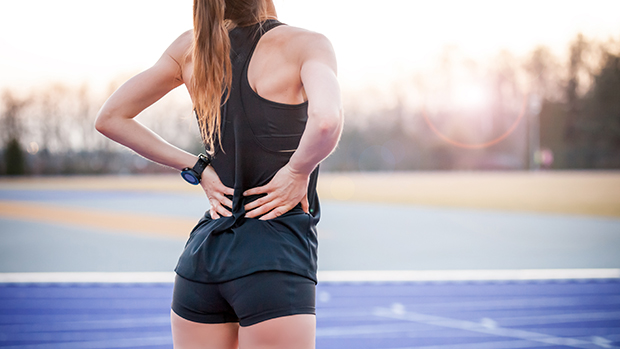 This Cryosphere Cold Massage Roller With Over 3k Reviews, Relieves Sore Muscles & Is $50

Superman Is Getting A New Take From J.J. Abrams And Ta-Nehisi Coates 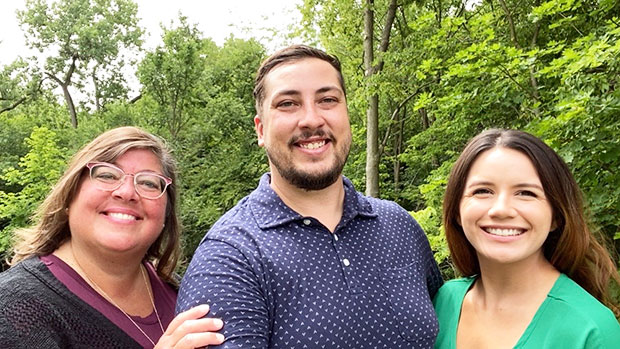