The Detroit rapper took to Instagram with a snippet of the video and captioned it saying, “DEEP REVERENCE FT NIPSEY HUSSLE (VIDEO) OUT NOW!!! This [is] one of the most uncomfortable, honest songs I ever did. I said things on here I thought I’d never say publicly, but realized that u gotta live and own all your truths, cause u can’t always count on that opportunity to be there.”

Big Sean continued, “ To one of the realest, most solid humans ever made @nipseyhussle ! Thank you bro! You still blessing all of us! It’s deeper than 4Life it’s 4ever 🙏🏾💙🏁 DEEP REVERENCE VIDEO OUT NOW! Dir by @directedbysergio”

Currently, Big Sean is featured on the ‘Coming 2 America’ soundtrack with his ‘Go Big’ song that was released last month.

Big Sean also spoke about suffering from mental illness and expressed contemplating suicide. In an interview with a Facebook Watch Series he said,  “I was just stressed out and not happy. I realized that OK, I need to stop everything I’m doing and figure this out or I’m going to self-destruct.”

Big Sean was also named the creative director of innovations for the Detroit Pistons. He said, “Growing up I knew I either wanted to rap or hoop for the Pistons lol. crazy how life works. I look forward to creatively adding what I can to this iconic franchise!”

According to CBS Sports, Sean will “provide creative counsel and strategic guidance on a variety of Pistons off-the-court initiatives, including team merchandise design, in-game experience, co-branded community, and social responsibility activation, and more.”

Aside from that, he will also have his ‘Don Life’ logo stamped in the middle of the team’s practice jerseys. 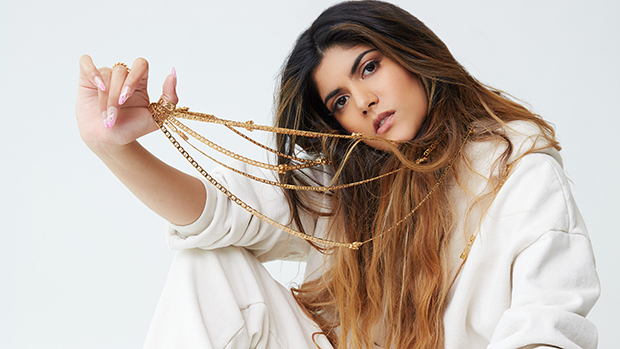 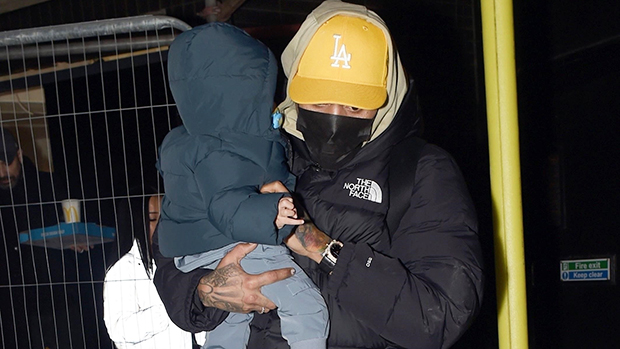 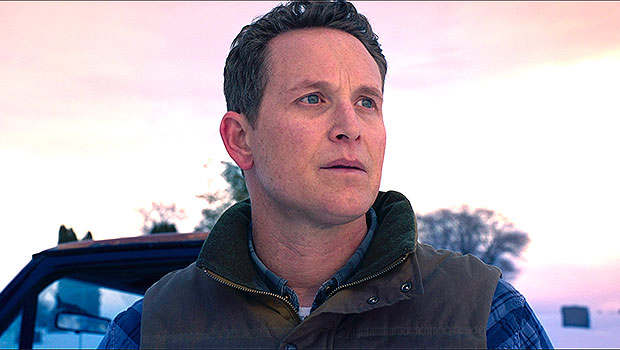