The Daily Beast reports that O’Rourke was speaking in Mineral Wells, Texas, when he began referencing the AR-15 rifle that was used in the May 24 Uvalde mass shooting.

O’Rourke said that those killed in Uvalde were “shot to death with a weapon originally designed for use in combat, legally purchased by an 18-year-old who did not try to obtain one when he was 16 or 17 but followed the law that’s on the books, ladies and gentleman.”

He continued by saying those laws say that “you can buy not one, you can buy two or more if you want to, AR-15s, hundreds of rounds of ammunition, and take that weapon that was originally designed for use on the battlefields in Vietnam to penetrate an enemy soldier’s helmet at 500 feet and knock him down dead…”

It was at this point, as O’Rourke spoke, that an audience member laughed out loud at O’Rourke’s hyperbole regarding the AR-15.

O’Rourke responded by saying, “It may be funny to you, motherf*cker, but it’s not funny to me.”

“It may be funny to you motherf—er, but it’s not funny to me”: Texas gubernatorial candidate Beto O’Rourke snapped at a man during a town hall on Wednesday who started laughing as O’Rourke discussed the gun used in the deadly Uvalde mass shooting. pic.twitter.com/sHCXh2mIpW

A couple of points.

Number one, the Uvalde attacker allegedly did try to buy a gun before he was 18 years old.

On July 18 Breitbart News pointed out that the Uvalde report issued by the special Texas House panel indicated the attacker allegedly tried to get people to acquire guns for him when he was 17, but was unable to find anyone willing to do so.

Number two, the AR-15 was not designed for Vietnam combat. The gun used in Vietnam was the M-16, which is a rifle with a select-fire switch allowing soldiers to shoot the rifle in full-auto.

An AR-15 is a semiautomatic rifle, firing one round per trigger pull, while rifles used in the military have a select-fire switch allowing them to be fired in full-auto mode or in three-round bursts of full-auto.

The rifle we know now as the AR-15 was not designed for combat — not in Vietnam, nor anywhere else. The precursor AR-10 was designed initially as a potential new military rifle in the early 1950s, but ArmaLite lost out on the contract to Springfield. They got another chance in 1957 when the Pentagon wanted to reconsider the M14. They lost again, and Armalite sold the AR-10 and a new AR-15 designs to Colt in 1959. Colt redesigned it for general military use in 1960, well before the US began any sort of combat operations in Vietnam, but that ended rather shortly thereafter. By the time the US had any significant military commitment in Vietnam, the Pentagon had chosen the M16 and Colt shifted the AR-15 entirely to semi-automatic domestic sales, including significant use by law enforcement agencies.

On September 12, 2019, Breitbart News reported on O’Rourke explaining his gun control plans during a Democrat debate where he said, “Hell yes, we’re going to take your AR-15.” 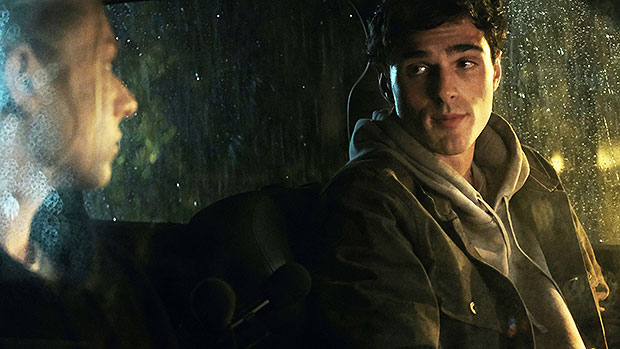 ‘Euphoria’ Recap: Nate Reaches Out To Jules After A Shocking Confrontation With Maddy 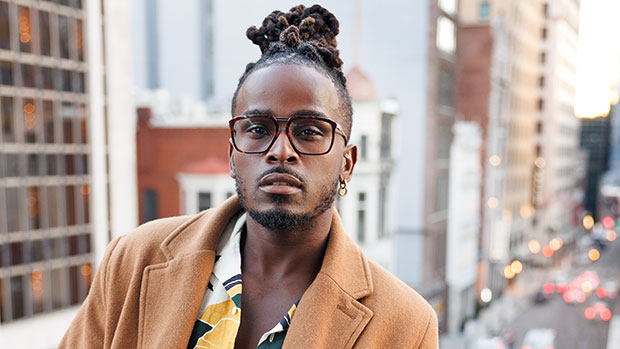 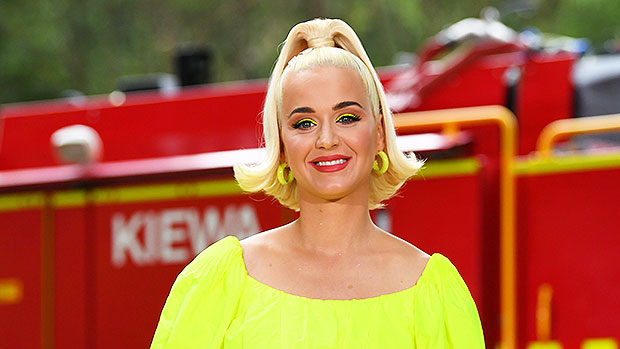