Bebe Rexha AND Doja Cat. Could we ask for anything more from the American Music Awards?

Yes, it is getting hot in here, because one of the hottest stars in music crushed it at the 2020 American Music Awards. Bebe Rexha looked incredible, first hitting the red carpet in sultry, steamy number that will make you do a double take. She wore a pink iridescent embroidered one shoulder gown with high slit and front cutout from Julien Macdonald’s Spring 2020 Collection. Paired with blazing red hair, and there’s really only one word to describe the look: FIRE.

As for her performance, well, Bebe did tease after it was announced that she would be performing “Baby I’m Jealous” at the AMAs with her girl Doja Cat that this would be special. And she delivered on that promise. While her thumping bop has been a jam since its release, this version took things to a whole new level.

While the ladies killed it, it was a night filled with explosive performances. Dua Lipa performed her smash “Levitating,” while Billie Eilish debuted her newest single, “Therefore I Am”. Katy Perry joined the party by performing “Only Love,” and Jennifer Lopez rocked the house with Maluma with their  debut performance of “Pa’ Ti” and “Lonely” two songs they wrote for Marry Me, their upcoming romantic comedy.

Twitter Afire After Trump Camp Breaks With Lawyer: Lasted 'About Half A Scaramucci' 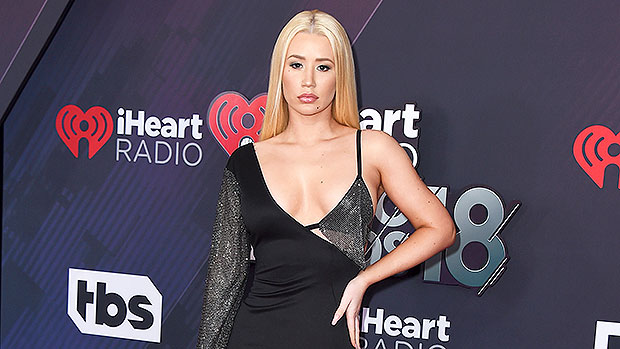 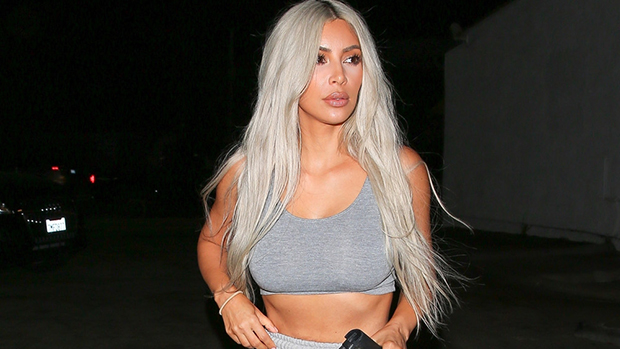 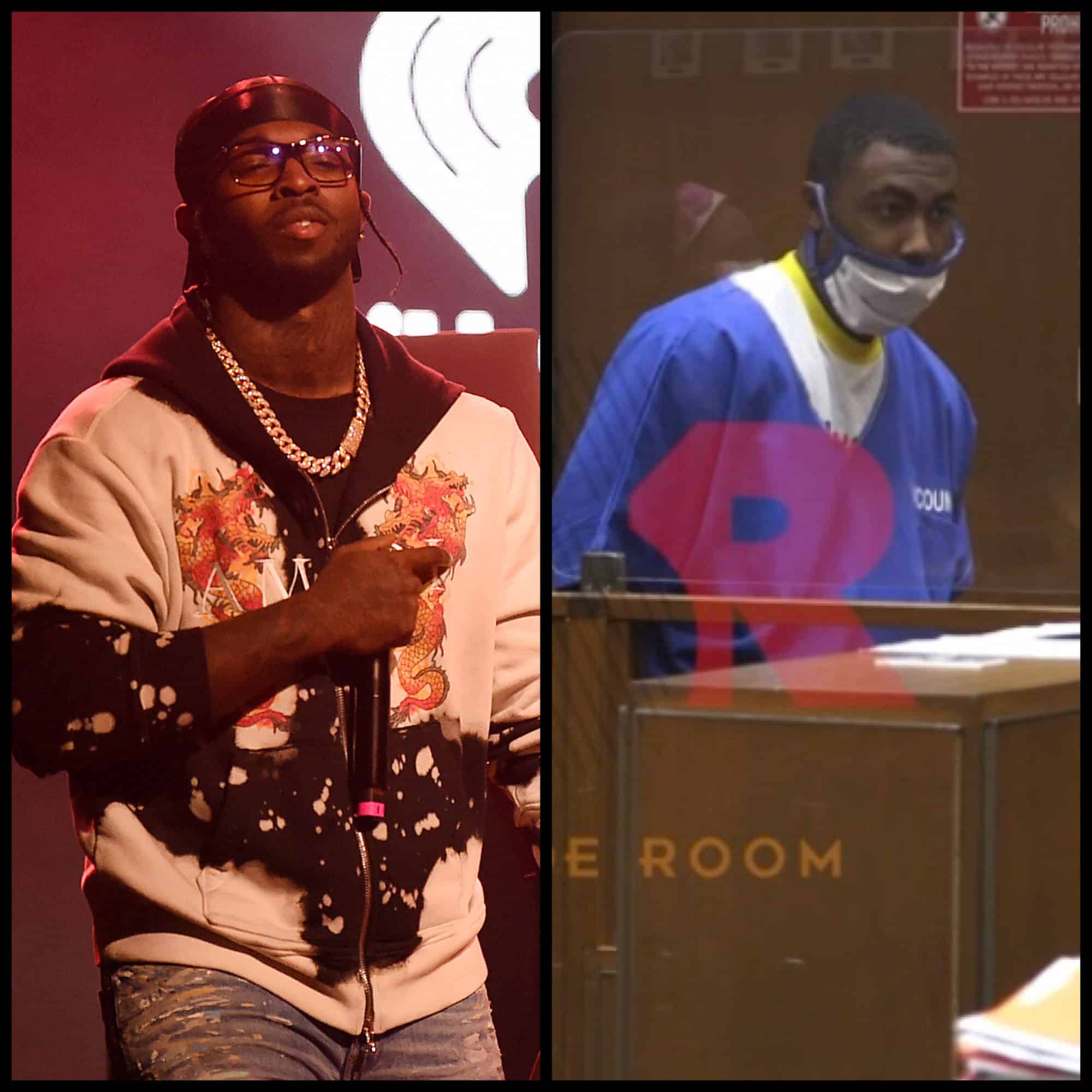 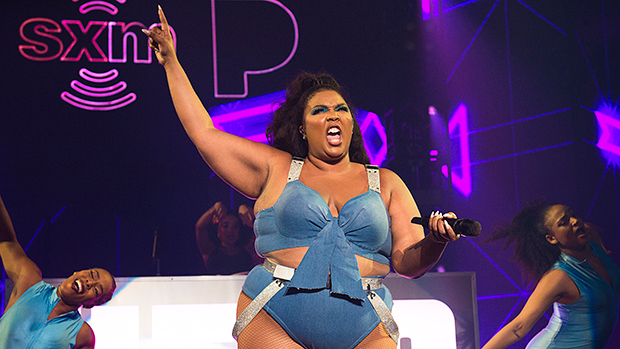