Along with introducing Leslie Gordon’s Barbara Gordon to the DC Extended Universe, the Batgirl movie that Warner Bros. Discovery scrapped was also going to feature Batman villains who haven’t appeared in a live-action movie before. In October 2021, it was revealed that Brendan Fraser joined Batgirl to play Firefly, and set photos of the actor in his Firefly costume later emerged during filming. Now someone who worked on Batgirl has confirmed that Killer Moth was also going to cause trouble in the DC movie.

After months of rumors that Killer Moth would appear in Batgirl, stunt combat performer Jules Wallace confirmed this was indeed the case, revealing that he “doubled” as the longtime Caped Crusader foe during the “long chaotic shoot.” Check out the photos Wallace shared on Instagram of his time on Batgirl, including the Killer Moth-themed tattoo he had on the back of his head and a shot of him with his “pal” Stevie, who doubled for J.K. Simmons’ Commissioner James Gordon.

It’s nice to finally know for a fact that Killer Moth was present in Batgirl, but since Jules Wallace is dressed as a more conventional criminal in these photos, it’s hard to say if we would have seen the character go full supervillain or if “Killer Moth” was just a nickname. Since Batgirl appeared to be a more “grounded” superhero movie, I wouldn’t have been surprised if we never saw this guy don a colorful suit fitted with wings. Wallace also didn’t mention the name of the actor he was doubling for, so hopefully that’s also shared someday.

In any case, having Killer Moth and Firefly (Brendan Fraser revealed he was playing the Ted Carson version) as villains in the Batgirl movie was a fitting choice considering that these two worked together in the Batgirl: Year One comic book storyline. Batgirl would have been Killer Moth’s first live-action appearance, with the villain having previously shown up in animated projects like Teen Titans, The Batman, Batman: The Brave and the Bold and The LEGO Batman Movie. A loose adaptation of the Garfield Lynns version of Firefly appeared in an episode of Arrow, and an original female version of the pyromaniac named Bridgit Pike was a recurring baddie in Gotham.

Along with Firefly and Killer Moth, Batgirl also starred Jacob Scipio (who previously worked with directors Adil El Arbi and Bilall Fallah on Bad Boys for Life) as a mob boss named Anthony Bressi, so clearly Barbara Gordon wasn’t lacking in antagonists to battle. As mentioned earlier, J.K. Simmons also returned as Commissioner Gordon following his debut as the Batman ally in Justice League. Speaking of Batman, Michael Keaton would have reprised his version of Gotham City’s Bruce Wayne, as this movie was set after the reality-altering events of The Flash, which comes out in June 2023. Other Batgirl actors included Ivory Aquino as Alysia Yeah, and Rebecca Front, Corey Johnson and Ethan Kai in undisclosed roles.

While DC fans surely deserve to see Batgirl, it doesn’t look like the project will ever see the light of day. But when it comes to the upcoming DC movies still on the slate, CinemaBlend will keep passing along updates on their progression. 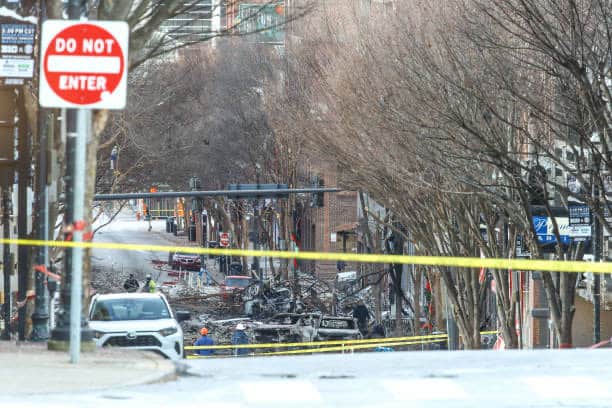 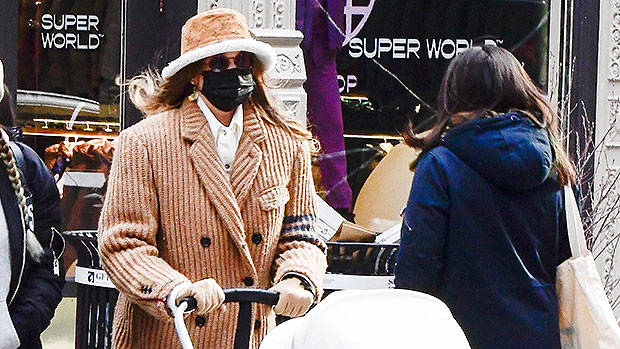 MIA! Why Some ‘Pump Rules’ Stars Are Missing From Stassi’s Rome Wedding