Clare Crawley and Dale Moss were filmed walking across a street together and enjoying a drink at a bar in Florida just three weeks after their headline-making split.

Clare Crawley, 39, and Dale Moss, 32, are sparking reconciliation rumors after being spotted together in Florida! The Bachelorette stars showed up in a video posted by Reality Steve that appeared to show them walking side by side while crossing a street in Venice, Florida, just over three weeks after their shocking split. In the clip, Clare is wearing a white tank top and black pants while Dale is showing off a brown T-shirt and black pants.

In addition to turning heads at the crosswalk, the former lovebirds were spotted at a bar called Nokomo’s Sunset Hut in Nokomis, FL and appeared relaxed together in pics posted by TMZ. Eyewitnesses also told the outlet that the pair walked into together and even hugged a few times while enjoying Moscow mules before leaving and walking down the waterfront. They were also standing close together the whole time, taking off their face masks at one point.

Clare and Dale’s latest sighting comes as quite a surprise considering the two of them took to social media last month to make it clear that the romance between them had ended. In addition to the initial breakup announcement on Jan. 19, the reality stars shared other posts that explained their feelings about the situation. Clare first admitted to being “crushed” over Dale apparently deciding to end things.

“Speaking for myself, my intentions with this relationship have always been very clear, so the truth is, I am crushed,” she wrote in a statement on Jan. 21. “This was not what I expected or hoped for and I am still trying to process this.”

“Our relationship was not perfect, but I can say that I was genuinely invested with all of my heart,” she continued. “I may not have all the answers, but I do know this — I will continue to show up, stand by my word and be committed to love.”

A few days later, Dale also admitted he was having a rough time with split. “I want nothing than to make this relationship work and I put my heart and soul into it each and every day and I wanted nothing more than to build a happy and healthy relationship,” he said in an Instagram Live video on Jan. 25. “And while this is going to be difficult, what you’ll see from me is practice what you preach and continue to put my best foot forward each and every day.”

He added, “I love Clare and respect Clare enough, even if that’s how I feel… and it’s going to take time.”

Clare and Dale got engaged less than two weeks after meeting on The Bachelorette in July 2020. The former knew she wanted to be with the latter right away so she broke up with the other 16 men and accepted his romantic proposal.

Britney Spears: What She’d Need To Do To Have Her Dad Jamie Removed As Her Co-Conservator 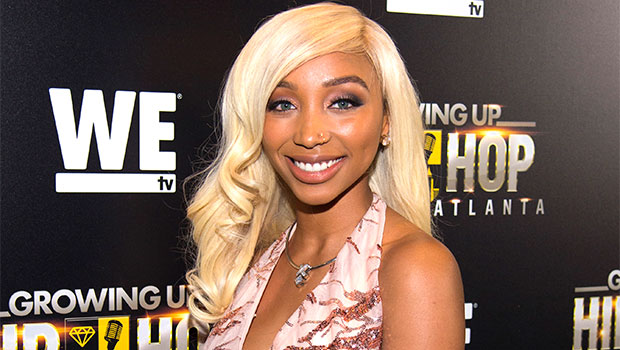 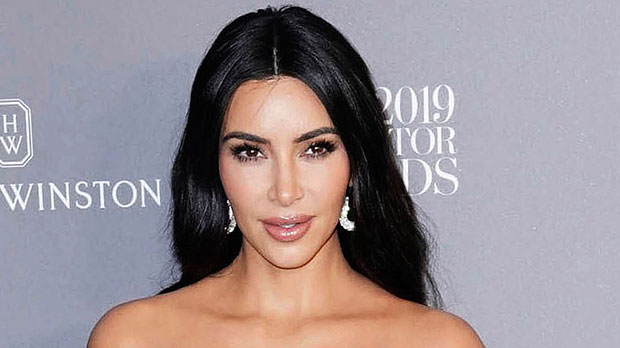 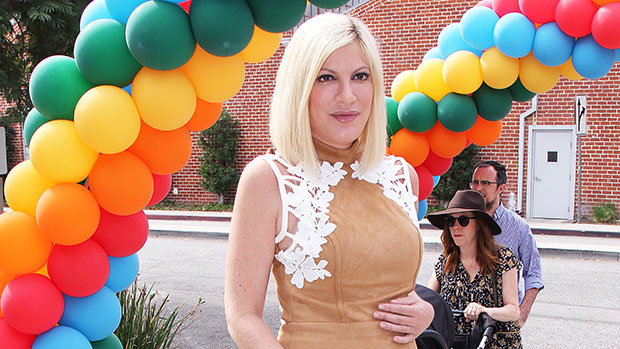 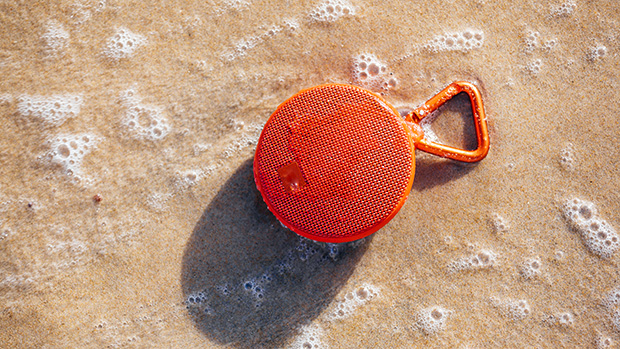 This Waterproof Speaker Is Perfect For The Shower, Has Over 2.7k Reviews & Is Under $50