Clare Crawley and Dale Moss weren’t shy about passionately kissing in public while spending time on a Florida beach over the weekend just over a month after they called off their engagement.

It looks like things are definitely back on for Clare Crawley and Dale Moss! The Bachelorette stars, who made headlines last month after revealing their whirlwind engagement was called off, were spotted getting cozy on a beach in Florida over the weekend and they didn’t hold back with the PDA. The 39-year-old beauty and 32-year-old hunk shared a passionate kiss and got playful with each other while strolling along the sand. Check out the pics of Clare and Dale HERE!

Clare was wearing a black bikini under a sheer white long dress that was buttoned in the middle while Dale went shirtless with just brown patterned shorts. The reality stars were full of nonstop smiles while enjoying time under the sun and gave no doubts that their romance was back on track when they held hands and put their arms around each other. Clare even got cheeky by putting one of her hands on Dale’s behind at one point as they shared a laugh.

Dale was also holding a cup of a drink while Clare held her shoes as they walked barefoot. Although the latter was not wearing the $100,000 Neil Lane engagement ring that Dale proposed with, she was showing off a diamond that she bought for herself on her left hand ring finger. She also had on sunglasses and had her shoulder-length locks down during the outing.

The PDA-filled beach visit comes a week after the lovebirds sparked reconciliation rumors when they were seen crossing a street and hanging out at a bar together in Florida. Eyewitnesses told TMZ that they seemed comfortable with each other and even hugged while getting drinks. They also reportedly walked down the waterfront after spending time at the bar.

Clare and Dale split in Jan. after they made headlines for getting engaged less than two weeks after meeting on The Bachelorette. Clare was so sure about her feelings for Dale that she let down the other 16 men vying for her attention early. The two young stars both admitted to having a rough time with their split in social media posts shortly after sharing the breakup news, but it seems like all that’s behind them now as they give their love another try! 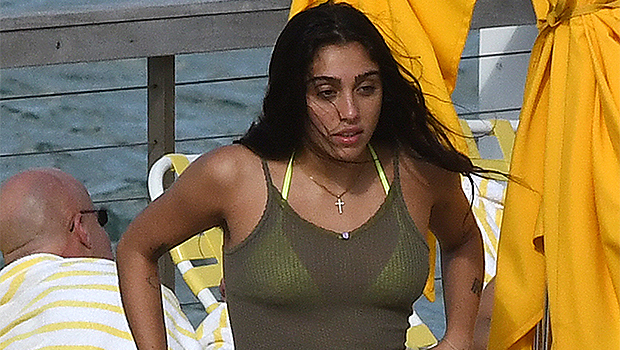 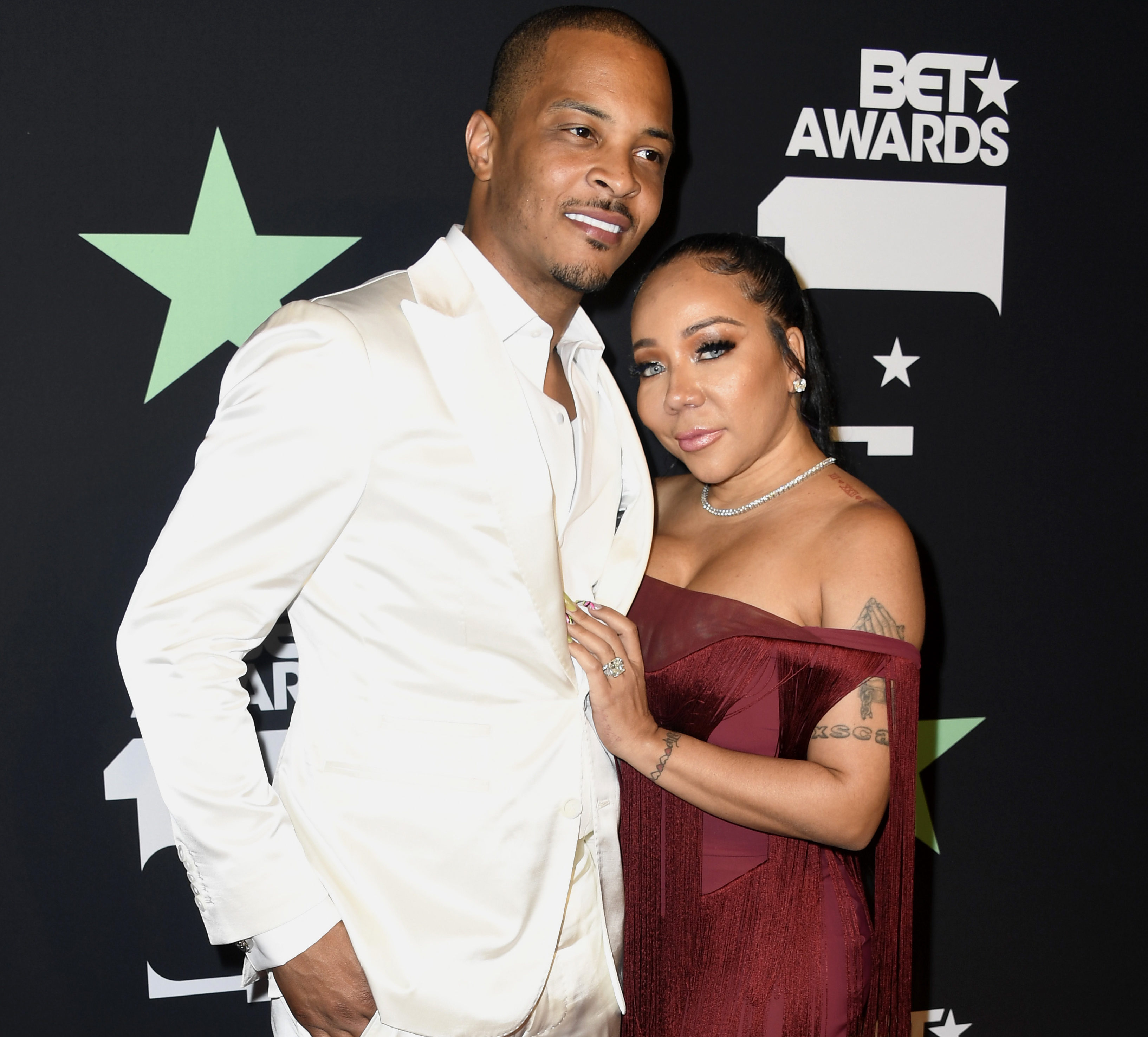 T.I. Denies All Sexual Assault Allegations Against Him & His Wife 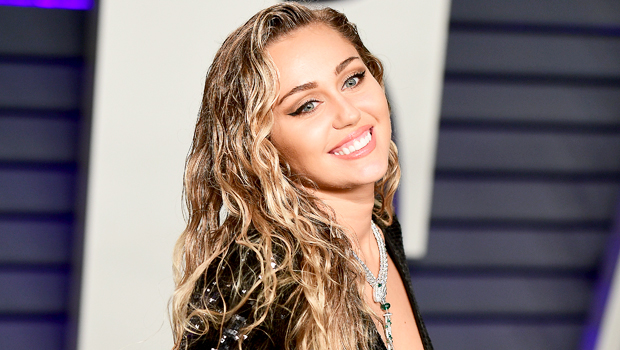 Miley Cyrus Calls Her Wild Twerking Days ‘Pretty Innocent’: There Are ‘Real Issues’ To Deal With 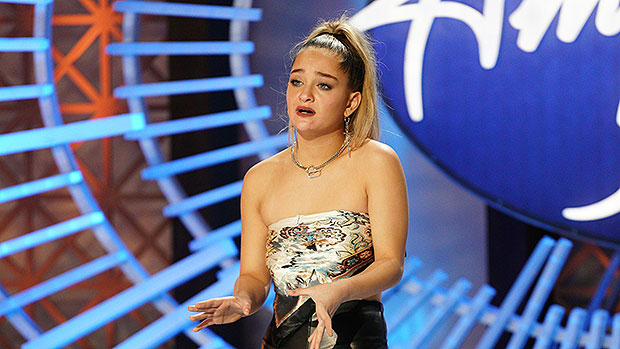