As Clayton Echard’s rekindled romance with Susie Evans has heated up, they were faced with cheating allegations.

“I can’t even believe I’m addressing this, this is ridiculous, but let’s just make this as easy as possible,” the Missouri native, 28, said in a Saturday, April 9, Instagram Story video, revealing his iPhone settings showed he was at a Mountainside Fitness in Arizona on Friday, April 8.

Earlier that evening, a TikTok user alleged that she hooked up with a former Bachelor star, who was still engaged to his final pick, after meeting at a bar in New York City. While she initially did not name her casual hookup, she later admitted in the comments it was Echard.

“People that make these false accusations should be held accountable,” the former football player added in his caption. “Trying to gain clout by ruining a relationship is embarrassing and extremely immature.”

The reality TV star, who claimed to have been in Arizona alongside brother Nate Echard, doubled down on his defense and shared an alleged screenshot with the social media user. In the messages, she allegedly wrote that the Bachelor’s “proof isn’t proof.”

He seemingly replied: “Hope you learn a valuable lesson through this. Not all publicity is good publicity.”

While neither Clayton nor the New York-based influencer have further addressed their alleged encounter, several members of Bachelor Nation have swiftly taken to the University of Missouri grad’s defense.

“It does not add up: there are receipts [and] Clayton is a good human being,” Michael Allio, who competed on The Bachelorette season 17, explained in a Saturday video on his Story, noting that it’s “wrong” of fans to comment on this matter. “I know him [and] he’s a friend of mine. This is the flip side of what people do not see, which is, anyone can make these false accusations against you. You can’t defend yourself.”

The 37-year-old Ohio native continued: “Their comments hurt people’s character, they disrupt people’s lives [and] they should not be entertained.”

Clayton reshared the business owner’s post onto his page, captioning it, “Thank you brother. Having people like you in my corner means a lot.”

The Bachelorette season 18 alum served as the franchise lead earlier this year, where he formed a strong connection with Evans, 28. The wedding videographer eventually left the show after learning that her beau had been intimate with fellow finalists Gabby Windey and Rachel Recchia. Clayton later admitted he was the most interested in the Virginia native, sending the two season 19 Bachelorettes home to rekindle their relationship.

“We’ve talked about it and we know from here on out, like, this is a relationship in the real world where you never know — anything can happen and we’re aware of that,” Clayton exclusively told Us Weekly last month after the finale aired. “We’re gonna give this every chance that we can. We love each other. And as of right now, we’re both very, very happy. But relationships take effort. They are hard at times. And so we know that there’s gonna be those moments that lie ahead. There’s never any guarantee in life, but with all that being said, I am incredibly happy to be with her. I’m so excited to be able to just go get dinner, to go hiking, do all these things with her, travel.”

Scroll below to see how Bachelor Nation has defended Clayton’s character: 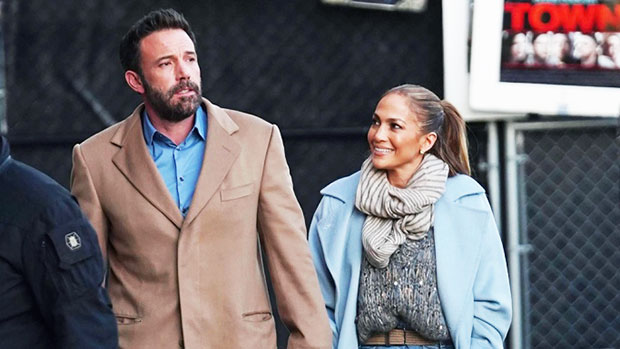 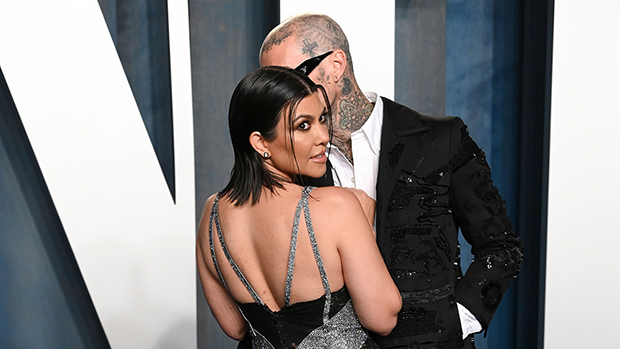 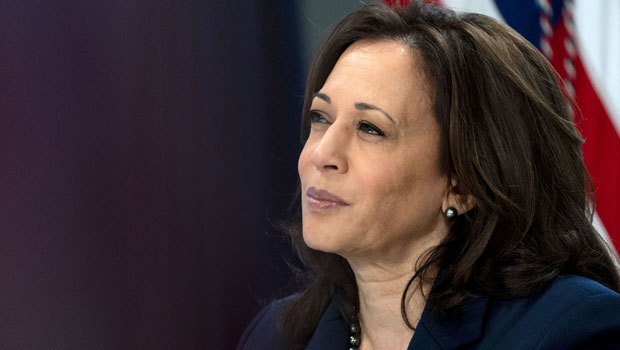 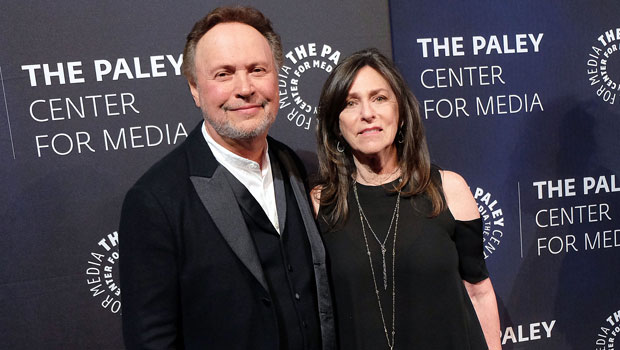 Billy Crystal’s Wife: Meet Janice, His Spouse Of Over 50 Years