Roommates, the NBA All-Star game is quickly approaching and all eyes are on the city of Atlanta to play host to the popular event…but Atlanta Mayor Keisha Lance Bottoms has other plans. Mayor Bottoms released a statement clearly expressing her thoughts on the event coming to the city—and if she has her way, Atlanta will be sitting out this year’s festivities.

Atlanta Mayor Keisha Lance Bottoms, whose city was picked to host the NBA All-Star Game and skills competitions on March 7th, raised major concerns about the notion of fans coming to the city for the events surrounding the heavily-attended sports weekend.

Mayor Bottoms was firm in her stance for the city of Atlanta to not host the event this year, in the following statement:

“Under normal circumstances, we would be extremely grateful for the opportunity to host the NBA All-Star game, but this is not a typical year. I have shared my concerns related to public health and safety with the NBA and Atlanta Hawks. We are in agreement that this is a made-for-TV event only, and people should not travel to Atlanta to party.”

To further make things clear, Keisha Lance Bottoms also said there will be “no NBA-sanctioned events open to the public” and that the city strongly encourages local businesses “not to host events in the city related to this game.”

Meanwhile, LeBron James and other NBA stars have recently spoken out to express their unhappiness about the idea of playing an All-Star Game during a pandemic. 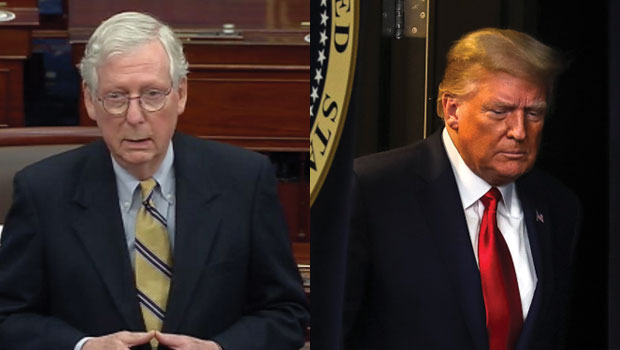 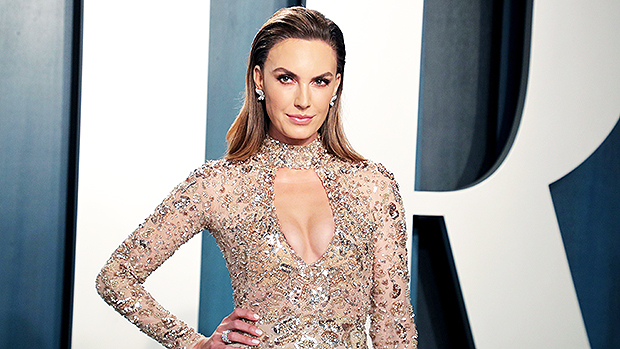