Asian Doll is not one to keep quiet about anything she feels, especially on Twitter. She tweeted that she was at a restaurant and thought the Indian food looked nasty in a now-deleted tweet, which caused up quite a stir. Asian tweeted, “I’m at this Indian restaurant. What should I order? Everything looks nasty.” One person commented, “Asian Doll, you need to delete this. Am I right?!” Asian responded to another user who tweeted, “They was gone get mad at the “everything looks nasty” part,” Asian replied, “but did I lie?”

She continued, “Damn, I can’t ask WTF to eat at a restaurant without childish a** bi***es cracking jokes?” These tweets have been deleted as well. Many people felt that Asian was disrespectful towards the Indian culture. Several Twitter users shared their opinion. One tweeted, “She has the audacity to name herself “Asian” but slandering Asian food. Make it make sense since you so smart, baby girl.”Another commented, “She said everything looked nasty and made a point about saying it was Indian food. I know for sure if someone said, “I’m at a soul food restaurant, and everything looks nasty,” it would be considered rude af.”

This isn’t the first time that someone has been called out for sharing their opinion about another culture’s food. Popular YouTuber Aaliyah Jay was recently under fire last month for doing a ‘Mukbang’ video with her boyfriend Menelik trying exotic food from different African countries. Aaliyah shared a video eating Fufu, Egusi & Okra. In the controversial video, Menelik tried a handful and then dramatically spat it out off-camera because he couldn’t “swallow it.” As the video continued, the couple went as far as to say the meals would “stink up the crib” and referred to it as “dog food.”

Roommates, do you think that public figures shouldn’t share their opinions when it comes to international foods? 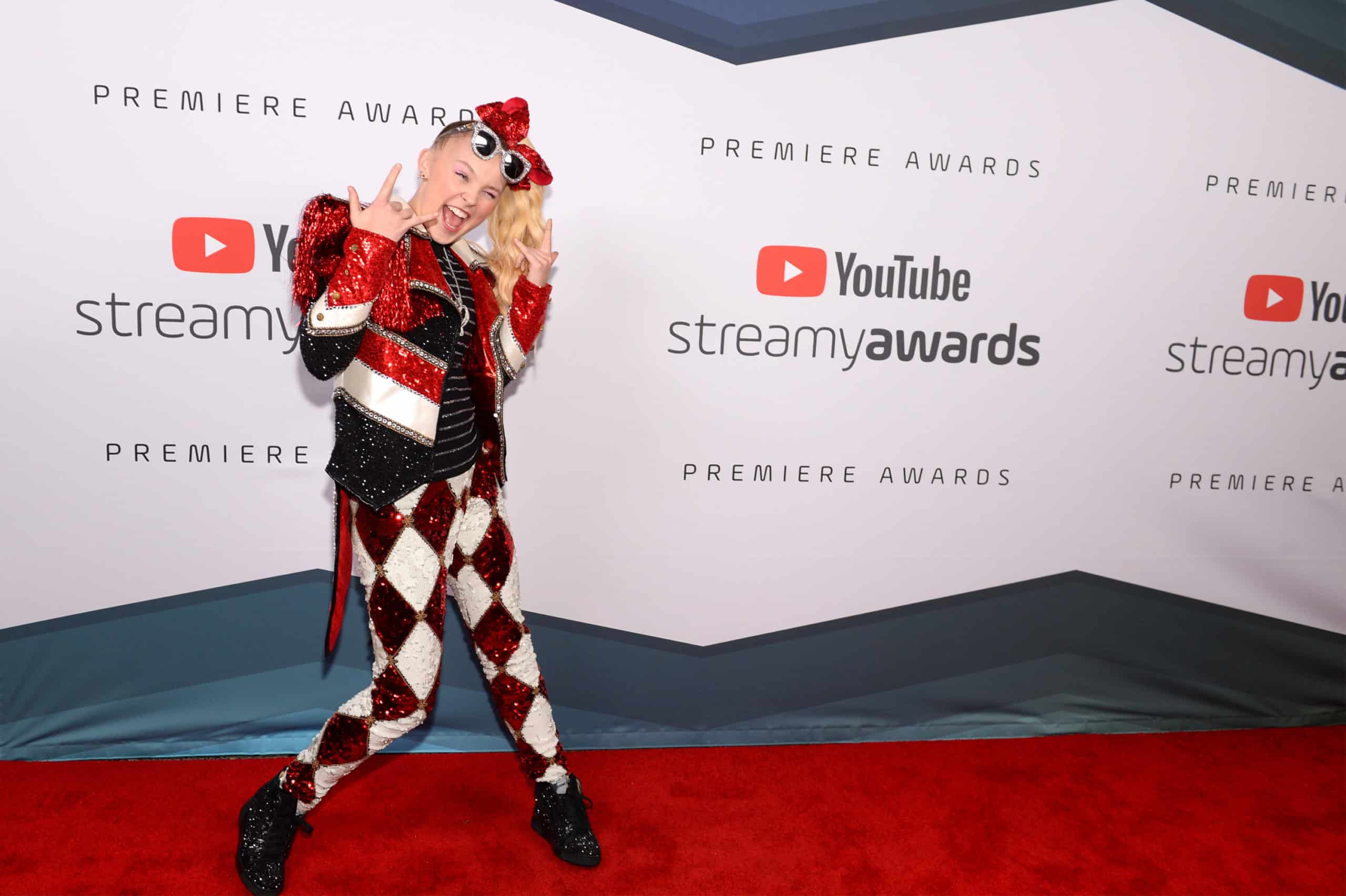 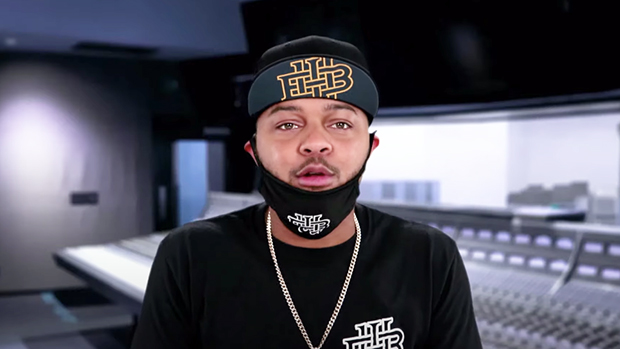 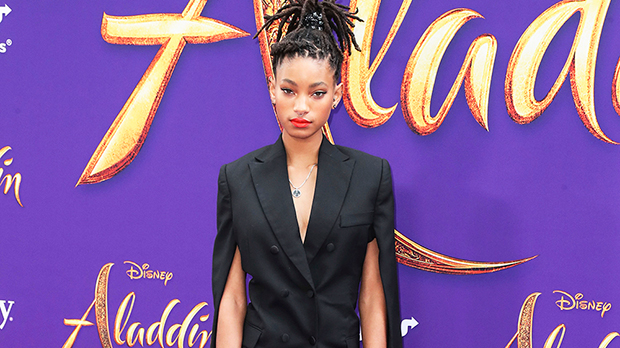 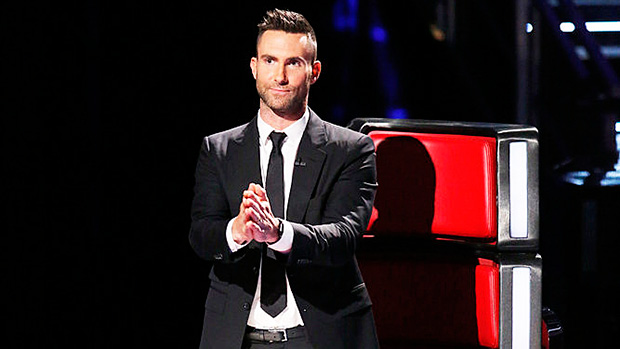