A country legend remembered. Naomi Judd‘s life and legacy were celebrated in an emotional televised memorial organized by her daughters and husband.

Naomi Judd: A River of Time Celebration, which aired live from Nashville’s Ryman Auditorium on CMT on Sunday, May 15, featured Judd’s daughters, singer Wynonna, 57, and actress Ashley, 54 — who organized the event with their late mother’s husband, Larry Strickland.

“Welcome to the mother church of country music, this is where mom wanted her public celebration to take place and thank you for being in community and in fellowship with us. Because we can pretend to care, but we cannot pretend to show up. Thank you for showing up for our mom,” Ashley began. “And at this time when I am so forlorn, I say to my creator, I do not know who you are, and yet I do know who you are because you are the one who saved me. And in the dark night of the soul, I say to myself, I do not know who I am because I am the one you saved.”

The actress went on to give a eulogy for her mother.

“The result is that we are here tonight remembering an icon and legend who left country music better than she found it,” Ashley continued. “Since the 30th of April we have been remembering the complex and dynamic life of our mother and story. She was every woman. Perhaps, this is why everyone thought they knew her. She was a nurse. She was a single mom who sometimes relied on public assistance, she was traumatized by early childhood abuse, intimate partner violence and rape and she was fired by a boss when she refused to go away with him for a weekend.”

She concluded: “She was Mamaw to her grandchildren, Elisha and Grace and to my chosen family and she was totally extraordinary. The five-time Grammy Award winner, the multi-platinum artist, the Hall of Famer who was lauded by millions and tonight we remember her in song.”

“I’ve never sung so bad in my life. I’m so tired and so heartbroken,” Wynonna said. “But I’m here with you and for you, as you have been for us for 38 years. … I’ve made a decision, and I thought I’d share it on national television: that after a lot of thought, I’m going to have to honor her and do this tour. I’m just going to have to. Because that’s what you would want. And Bono once told me, give them what they want, not what you want.”

On Thursday, May 12, Ashley confirmed that The Judds singer died by suicide last month. She was 67.

“She used a weapon … my mother used a firearm,” the Double Jeopardy actress told Good Morning America. “So that’s the piece of information that we are very uncomfortable sharing, but understand that we’re in a position that if we don’t say it someone else is going to.”

The California native also opened up about her late mother’s battle with her mental health.

“When we’re talking about mental illness, it’s very important to be clear and make the distinction between our loved one and the disease. It’s very real. It lies, it’s savage,” the Where the Heart Is star continued. “My mother, our mother, couldn’t hang on until she was inducted into the Country Hall of Fame [on May 1] by her peers. I mean, that is the level of catastrophe of what was going on inside of her.”

During a 2016 interview on Good Morning America, Naomi talked candidly about her internal battle. “What I’ve been through is extreme. My final diagnosis was severe depression,” she said. “Treatment resistant because they tried me on every single thing they had in their arsenal.”

After her mother’s death, Ashley shared a video via Instagram that shows Strickland, whom the actress called her “bereft pop” in the caption, singing “How Great Thou Art” to honor his late wife.

If you or someone you know is in emotional distress or considering suicide, call the National Suicide Prevention Lifeline at 1-800-273-TALK (8255).

McDonald's is leaving Russia, after more than 30 years 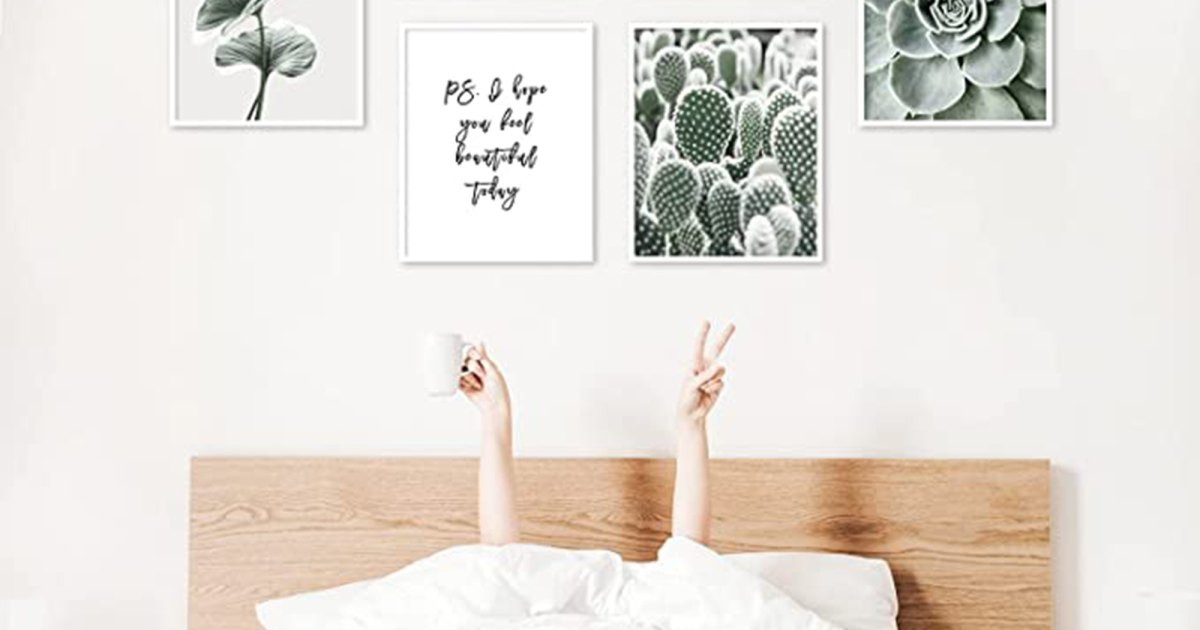 Martin Lawrence: I Want Eddie Murphy to Pay for Our Kids’ Future Wedding

Lisa Vanderpump Uses This $14 Nail Strengthener Instead of Getting Manicures 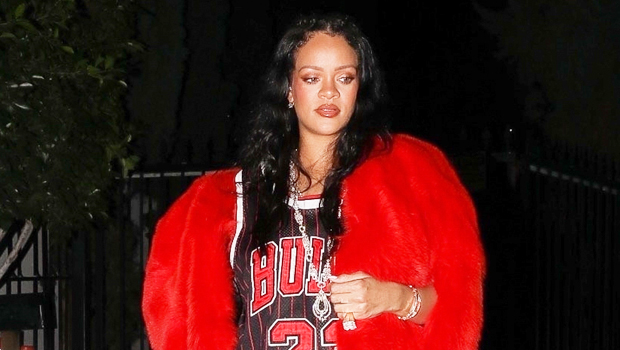