Chag Sameach! It’s Hanukkah and stars are celebrating the Jewish holiday known as the Festival of Lights. We’ve got Andy Cohen and more celebs lighting the candles on the menorah.

Happy Hanukkah! Celebrities around the world are celebrating the first night of the Jewish holiday that began on Dec. 10, 2020 this year. Known as the Festival of Lights, for eight nights a candle will be lit on the menorah, while a gift is exchanged among family members. So spin those dreidels, get out the latke recipes and check out how the stars are marking Hanukkah in 2020.

The Watch What Happens Live host got in the holiday spirit and made sure to share his Jewish heritage with his 22 month-old son Benjamin. The 52-year-old appeared to have just returned home from taping his show, as he shared a photo still dressed in a snazzy dark grey pinstripe suit and purple shirt. He held a tie-dyed onesie clad Ben in his left arm as he held onto the lit first candle with his right hand. Beaming dad Andy looked on lovingly as Ben reached over towards the flame, as he shared the heartwarming moment in an Instagram photo and told fans “Happy Hanukkah” in the caption.

The Vice President-Elect and her husband of six years Doug Emhoff, 56, shared a an Instagram video celebrating Hanukkah. Doug called it “One of our favorite holidays in our big modern family,” which includes his adult kids Cole and Ella. “I love Hanukkah because it is really about the light, and bringing light to where there has been darkness,” as Doug added that it is about “spreading joy around the world and sharing it with your family.” The couple then went on to light the first candle in their menorah. When Kamala is sworn in as VP on Jan. 20, 2021, Doug will become the first second gentleman and the first Jewish spouse of a United States V.P.

While Canadian-born crooner Michael Buble is a Roman Catholic, he has fans all over the world and wanted to wish them a Happy Hanukkah on Dec. 10. On the first day of the holiday, he tweeted out good wishes to “my friends,” which includes 2.2 million Twitter followers. While Michael, 45, has his own classic Christmas album and a slew of Christmas songs he’s recorded, maybe next year he’ll do a Hanukkah album!

The former Big Bang Theory star literally gave fans a tutorial on what Hanukkah is all about in a 4:23 video she shared via YouTube. The 44-year-old let fans know in a tweet that read, “As we prepare for the first night of #Hanukkah, I break down all things about this warm and amazing holiday with @jewlearn. Why do we celebrate 8 nights? I cover that. What does dreidel mean? That too. And yes, I even talk about latkes. YUM!” referring to the classic potato pancakes. Watch the above video and get to know Hanukkah a little better!

The Real Housewives of New York star lit the first candle in her menorah while showing off Manhattan out the window in the background. The designer has a 13-year-old daughter Kier Marie by ex Rob Cristofaro, and they appeared to be celebrating the holiday together. She wrote “Hanukkah Sameach!” in the caption — albeit spelling the holiday wrong — with the Hebrew word for “festival.” TV host pal Eboni K. Williams commented, “So proud of you Sis!” about her celebrating the holiday, to which Leah replied back with heart emojis.

‘TIME’ Person Of The Year 2020: Joe Biden & Kamala Harris Named Most Influential Of The Year

All The Winners At The Game Awards 2020 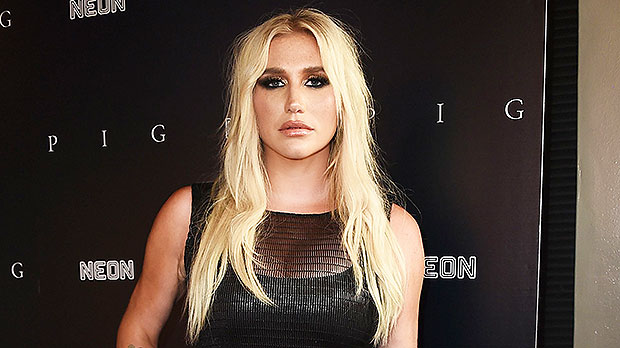 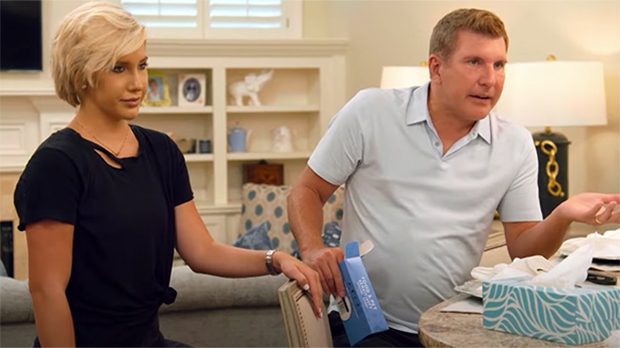 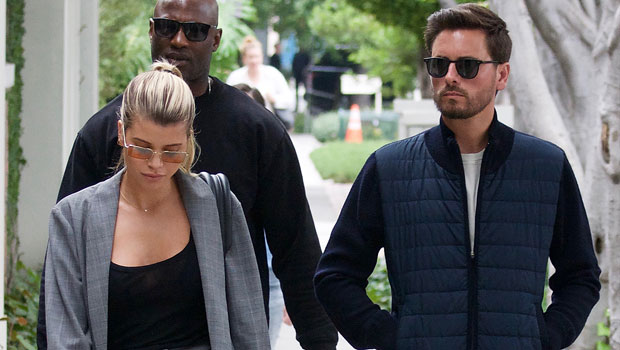