Roommates, many were shocked and saddened when recent news broke confirming that #BlackLivesMatter activist Sasha Johnson was shot in the head—well good news has emerged from the tragic situation, as there has now been an arrest made in the case. According to new reports, an 18-year-old man has been arrested and formally charged for his role in the shooting of Sasha Johnson, who still remains hospitalized.

It appears that those responsible for the shooting of prominent London #BlackLivesMatter activist Sasha Johnson have finally been apprehended. According to London Metropolitan Police, 18-year-old Cameron Deriggs was arrested and charged with conspiracy to murder in connection with the shooting of Johnson. However, he’s not the only person arrested in connection with the crime, as four other men were also detained by local police on suspicion of their involvement in the shooting.

Deriggs, along with two other men were additionally arrested on suspicion of affray, which is a group fight, and possession with intent to supply Class B drugs. Meanwhile, Johnson remains in critical condition after suffering the heartbreaking gunshot wound to the head.

As we previously reported, Sasha Johnson, 27, is a dominant voice for the #BlackLivesMatter organization in London and also a mother of three children. She was attending a local house party in South London earlier this month when she was shot in the head.

Initial reports stated that authorities believe there is nothing to suggest the incident was a targeted attack. They also said there is currently no proof that Johnson had received any credible threats against her before the shooting.

PS5 restock update: How to buy PlayStation 5 at GameStop, Walmart, Target and other major retailers 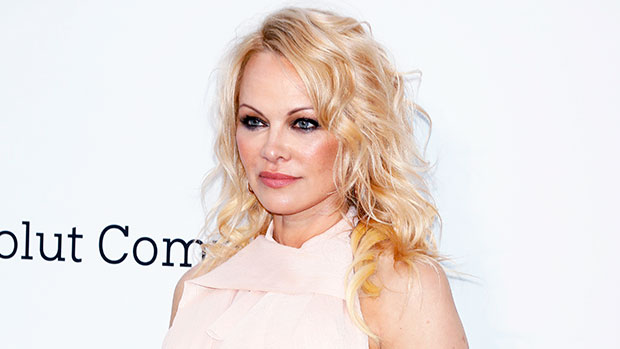 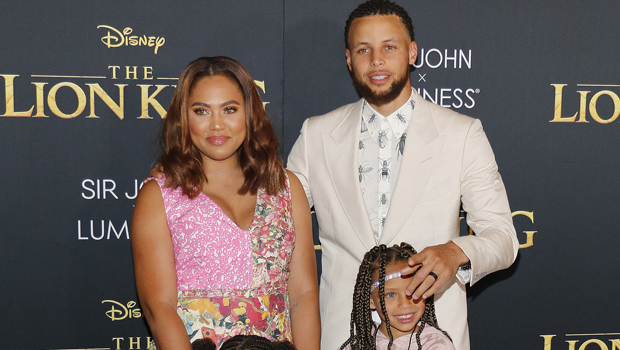