In honor of Women’s History Month, we’re taking a look at the incredible, trailblazing female singers who have opened doors for other talented artists to make their mark in the music industry. From Amy Winehouse to Janis Joplin, Whitney Houston to Beyonce, take a look at the women who changed the game. And scroll through our gallery above to see more of our favorite female artists!

Many think of Amy in terms of her tragic death at 27, but the English singer/songwriter also set the stage for numerous musicians who rose to fame after her. Adele, Lady Gaga and Lana Del Rey have all credited Amy as an influence or for paving the way for their careers. Amy’s ability to bridge genres, including soul, rhythm and blues and jazz, will ensure that her music is heard by people of every age in any setting for the rest of time. Songs like “Rehab” and “Valerie” will forever live on.

Janis is one of the most energetic and charismatic rock stars the world has ever known. She performed at the iconic Woodstock festival in 1969, just one year before her tragic death at 27. The artist, generally recognized as one of the most famous female rock stars, graced us with songs like Piece Of My Heart” and “Little Girl Blue.” She was posthumously inducted into the Rock and Roll Hall of Fame in 1995.

Selena Quintanilla-Pérez is heralded as the Queen of Tejano music, and is undoubtedly one of the most influential entertainers ever. The singer/songwriter found success not only in music, but in the modeling, acting and fashion fields as well. In 1995, Selena was lured to a motel room and murdered by an employee. Her untimely death rocked the Latino community and beyond.

Where do you even begin with Beyonce Knowles? The Lemonade legend won her 28th Grammy at the 2021 show, making her the female artist with the most Grammy Awards ever. Additionally she is now the singer, female or male, with the most Grammys. Her career started with Destiny’s Child in the 1990s, but it was her solo work that made her an icon. From Dangerously in Love, to Beyoncé, to her groundbreaking The Gift, each of her albums has shattered records. Megan Thee Stallion spoke for everyone at the 2021 Grammys when she said “I want to be you when I grow up.”

Whitney is one of the bestselling artists of all time, regardless of gender, with over 200 million record sales. She began her career at just 19, and by 1988, she had seven consecutive number-one singles on the Billboard Hot 100 chart, like “Saving All My Love for You” and “Where Do Broken Hearts Go.” Also an actress, Whitney starred in hits like The Bodyguard and Cinderella. Her cover of Dolly Parton‘s “I Will Always Love You” was so phenomenal that Dolly herself acknowledged that it was “her song.” Whitney sadly passed away in 2012.

Biden 'Might' Break Trump's Deal to Withdraw From Afghanistan by May 1, Reason Is Ridiculous 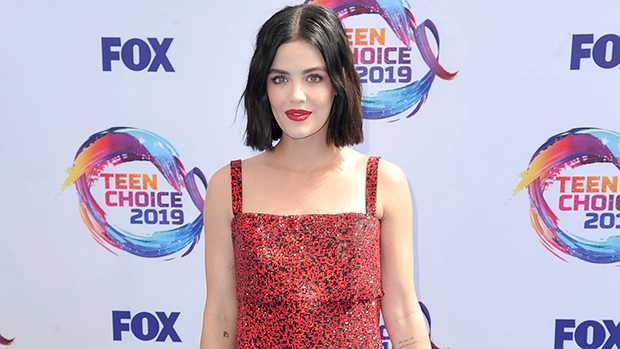 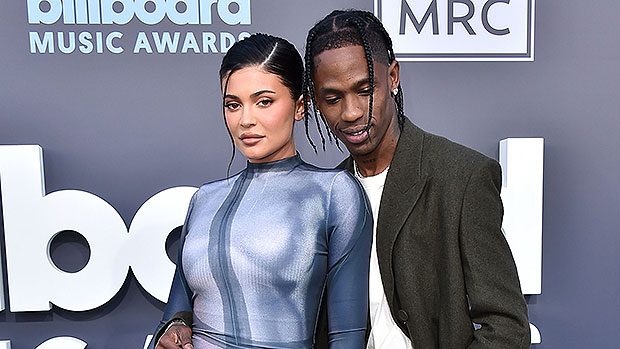 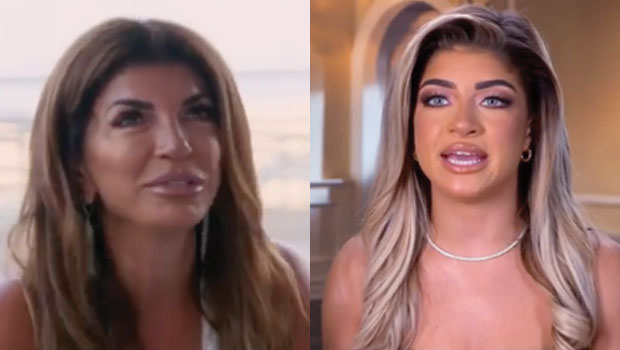