‘AHS’ season 10 would have been premiering around this time, but it was delayed due to the COVID-19 pandemic. Ryan Murphy is keeping many details under wraps, but here’s what we know about the milestone season.

American Horror Story is one of the most beloved shows on television. AHS fans look forward to seeing what Ryan Murphy & Co. come up with each and every season. Season 10 is upon us, but it’s going to be a bit of a longer wait.

The AHS co-creator has already revealed a number of clues about season 10 and the star-studded cast. However, he’s still keeping the theme a secret. HollywoodLife has rounded up the key things to know about season 10, including the latest updates about filming and more.

Ryan hasn’t revealed the official theme just yet, but he’s teased many clues on Instagram. Back in March 2020, Ryan posted an Instagram photo of two dirty hands grabbing onto twigs with an ocean in the background. He had the American Horror Story season 10 logo emblazoned over the top. “Things are beginning to wash up on shore…” Ryan captioned the photo. A few months later, he posted another clue. He shared just a simple photo of a beach with some tangled fencing, further adding to evidence of a possible theme related to the ocean.

A few months after that in Aug. 2020, Ryan posted a creepy Instagram photo of sharp teeth. He announced that filming would start in Oct. 2020 and added that the picture of the teeth are a “clue.” Many fans pointed out that this photo could hint at sirens in season 10. Back in Oct. 2019, HollywoodLife spoke EXCLUSIVELY with Ryan about deciding the season 10 theme. “I decide always on Halloween day, and I have two ideas that I’m going back and forth with, so I don’t know which one is going to win,” Ryan said at the time.

However, the season 10 theme could be completely different from what Ryan had initially decided. He revealed to The Wrap that “a lot of what I was going to shoot was dependent on a very specific moment, it was a weather-dependent show.” He added, “So now I don’t know. I don’t know what we’re going to do. I don’t know what I’m gonna do next with that show. I don’t know if I’ll accelerate another season or wait until next year to shoot this one.”

Ryan announced the cast of season 10 in Feb. 2020. He posted a video on Instagram of a beach with Orville Peck’s “Dead of Night” playing and revealed the new season’s cast: Kathy Bates, Macaulay Culkin, Leslie Grossman, Billie Lourd, Sarah Paulson, Evan Peters, Adina Porter, Lily Rabe, Angellica Ross, and Finn Wittrock. Given season 10 was supposed to start filming earlier in 2020, the cast could be changing due to scheduling conflicts, but nothing has been announced yet.

Production on season 10 was supposed to start around March 2020, but filming was delayed due to the COVID-19 pandemic. Ryan gave an update in Aug. 2020 about the state of season 10’s production. “Looks like American Horror Story Season 10 is go for an October (fitting) production launch,” he captioned one of his season 10 clues — the one of the teeth — on Instagram. “Thanks to everyone who is working hard to assure a safe start for the cast and crew.”

FX has not released an official premiere date yet. However, we can assume a late 2021 premiere date. The fall has always been when new seasons of AHS start airing.

The Future of ‘AHS’

Since its premiere date in 2011, American Horror Story has become one of the most popular shows on television. FX chairman John Landgraf announced in Jan. 2020 at the Television Critics Association winter press tour that AHS has been renewed through season 13. The wait for season 10 will be long, but at least we know we have plenty of more seasons of AHS goodness left. 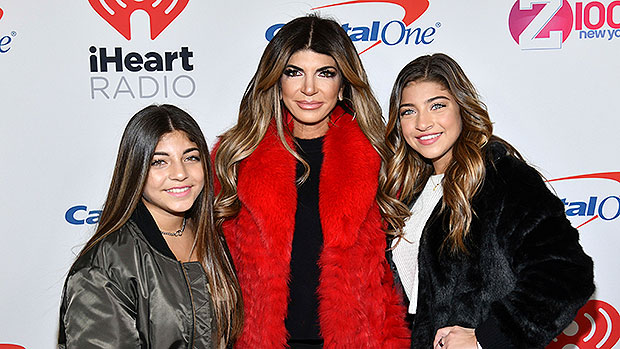 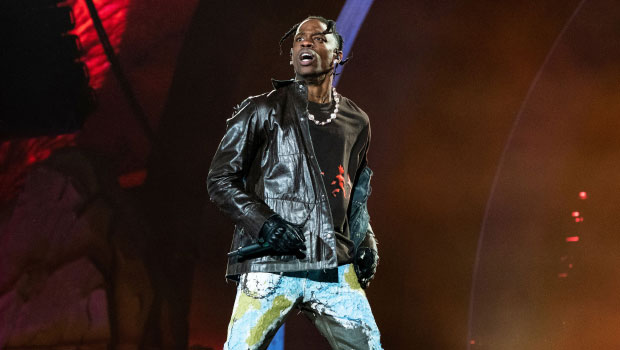 ‘X Factor’ Tragedies and Deaths Over the Years

This One-Shoulder Dress Is the Ultimate Summer Stunner