New year, new career! Former actress Amanda Bynes is giving it a go in the world of rap music, appearing on a new track by Precise where she drops bars about ‘diamonds.’

It appears that “Precise” is the new rap handle for Amanda’s fiance Paul Michael. He posted two TikTok videos rapping the lyrics to the song three days ago, while seen sitting in what appears to be a bedroom. The YouTube video teasing the tune by “Precise” featuring Amanda was released on Jan. 20, 2021.

Her new song comes after Amanda debuted a brand new look on her fiance’s Instagram page. While it’s set to private, some fans shared the former starlet’s Jan. 11 stories photo where she could be seen wearing super heavy dark eyebrows. They were almost caterpillar-like above her blue eyes, with her facial heart tattoo still prominently visible on her cheek.

The photo was one of Amanda’s first social media sightings in ages. Her last Instagram post to her namesake page was on Sept. 11, 2020, where she showed off long brunette locks, a glittery septum ring and her face ink. She didn’t caption the photo, and the 2019 Fashion Institute of Design and Merchandising graduate briefly rebranded her ‘gram as the Matte Black Online Store in July 2020, though it’s account @matteblackonlinestore is no longer active.

At the time of the rebranding, Amanda had cleared out all of her photos on her main account, including those with fiancé Paul He proposed to the former All That star on Valentines Day 2020. “Engaged to tha love of my life,” she captioned an IG photo, showing off her large emerald cut ring on her nude-manicured hand. A year later not only are they still together, they’re rap collaborators!

The Only Nail Colors Worth Wearing This Spring, According to WWW Editors 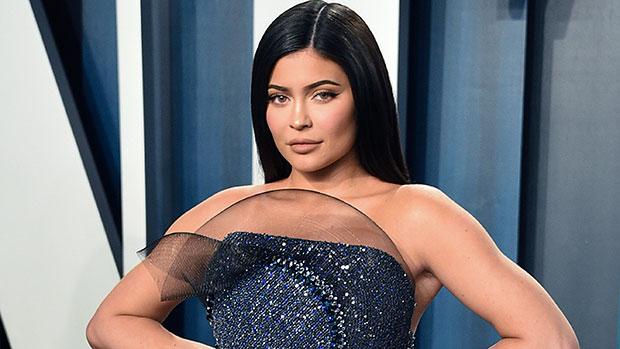 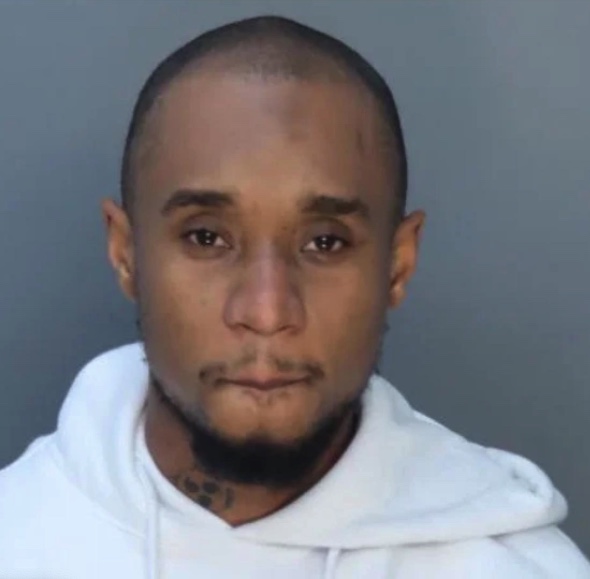 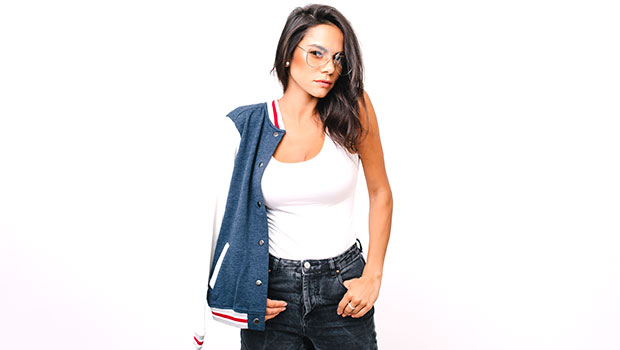 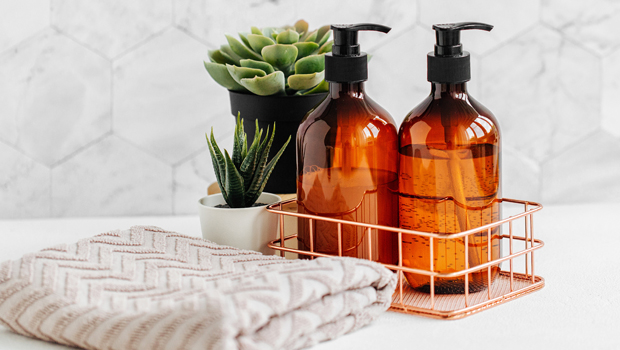