In a tweet on Saturday, Franken, one of the few #MeToo offenders to have photographic evidence presented against him, said that his support of the embattled Liz Cheny will “carry a lot of weight” with Wyoming Republicans, even though the state’s Republican party no longer recognizes her as a member in good standing.

Comedian Al Franken and Leeann Tweeden during a USO Tour in 2006. (via KABC)

“I’ve decided to endorse [Liz Cheney] for the Republican nomination for the House seat In Wyoming it’s my first time endorsing in a GOP primary. But I think Al Franken’s support will carry a lot of weight with WY Republicans,” he tweeted.

I’ve decided to endorse @RepLizCheney for the Republican nomination for the House seat In Wyoming it’s my first time endorsing in a GOP primary. But I think Al Franken’s support will carry a lot of weight with WY Republicans.

Despite Franken’s confidence that his endorsement will help pull Liz Cheney over the finish line, the congresswoman faces an almost impossible path to victory in her primary challenge, with recent polls putting Harriet Hageman in the lead by nearly 30 points. Knowing that Republicans will not show up for her, Cheney and her team have turned to Democrats to save her hide, but as former Wyoming Gov. Mike Sullivan told CNN, not enough votes exist. 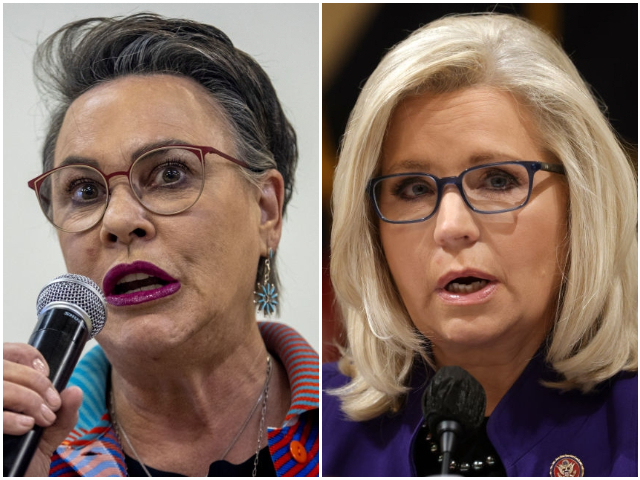 “If it’s a big Republican vote, there aren’t enough Democrats to change it, even if we all crossed over,” said Sullivan. “Out of honor and respect for her leadership, I cast my vote her way.”

According to Brian Harnisch, director of the University of Wyoming’s Wyoming Survey and Analysis Center (WYSAC), the polls actually put Hageman 50 points above Cheney when factoring only likely Republican voters in the primary.

“Given the unique attention this race is receiving, and the accompanying increases in voter registration and potential party switching, we decided to field this survey to a random sample of all Wyoming residents on cell phones and landlines and work to identify likely voters in the GOP primary,” Harnisch told Newsweek. “When looking only at residents who say they are Republican and likely voters in the primary, we actually see Hageman leading by roughly 50 points.”

Paul Bois joined Breitbart News in the summer of 2021 after previously working as a writer for TruthRevolt and The Daily Wire.  He has written thousands of news articles on a variety of topics, from current events to pop-cultural trends. Follow him on Twitter @Paulbois39 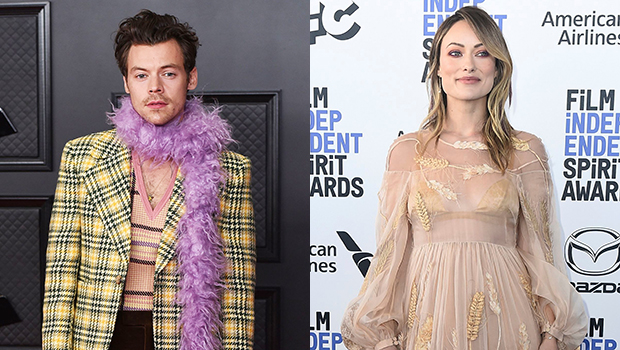 Olivia Wilde & Harry Styles Step Out In NYC After She Publicly Supported His Album: Photos 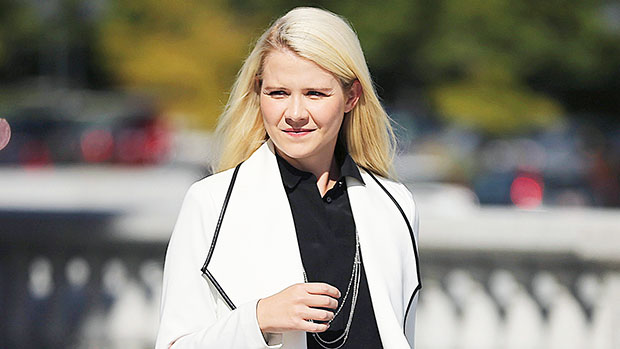