The Johnny Depp and Amber Heard legal battle is technically over, as the appeal filed by Heard waits for the court to act. However, it seems that there will be interest in this case all the time we are waiting for actual forward momentum in the legal proceedings. Depp’s side has now also appealed the, much smaller judgment, against the Pirates of the Caribbean actor. Although, right now the focus is on a college only loosely associated with the case.

The issue began when the City University of New York (CUNY) posted a profile on its blog on one of its graduates. Yarelyn Mena graduated from CUNY’s Hunter College in 2015 before going on to earn her law degree from Fordham University. She’s currently an associate at Brown Rudnick LLP, the firm that represented Johnny Depp in his defamation lawsuit against Amber Heard, which included Depp’s much talked about lawyer Camille Vasquez. At 29-years-old, Mena was the youngest member of the legal team.

While the post on the CUNYverse blog was meant only to highlight the work of the young lawyer, many people took issue with the profile. Tensions are still running high following the verdict, which was found largely in favor of Johnny Depp and many felt that the profile of the lawyer that worked for Depp essentially celebrated a man many people still feel was guilty of domestic abuse. As a result of the backlash against the profile, it was taken down, and replaced with the following…

Not a good look for CUNY, to put it mildly.(The memory-holed article celebrated the legal acumen of a 2015 Hunter grad, the daughter of two immigrants from the Dominican Republic, who had worked on the Depp case.)https://t.co/52f06E7Zem pic.twitter.com/zyvV9IzdenAugust 5, 2022

There’s clearly a clash here between those that don’t see a problem celebrating a woman, the daughter of two immigrants from the Dominican Republic, who reportedly did her job well, even if the client still has a cloud over him, and those who feel that because the client has such a cloud, those associated with him should not be celebrated. This clearly isn’t a question with an easy answer, as CUNY has recently discovered. 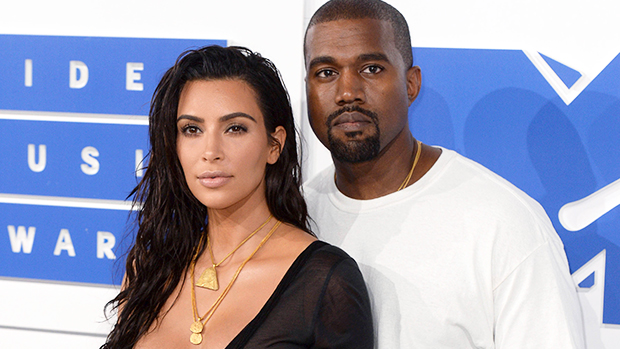 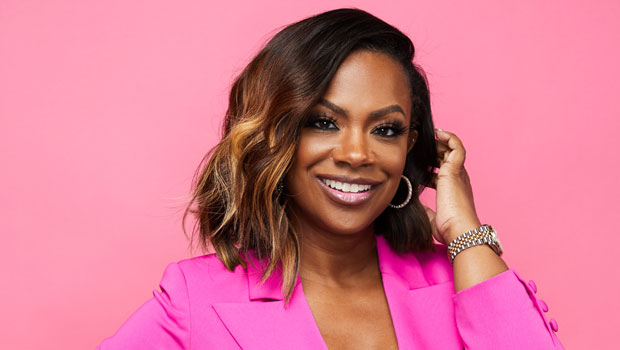 ‘RHOA’s Kandi Burruss Reveals How She Dropped 20 lbs. Since November After Gaining Weight During COVID