Documents from Adele and Simon Konecki’s divorce, obtained by HL, reveal the exes will share joint custody of their son — neither will pay spousal support.

Adele and ex-husband Simon Konecki have officially settled their divorce and have agreed to joint physical and legal custody of their eight-year-old son, Angelo, according to documents obtained by HollywoodLife. The March 4 judgement (which you can see BELOW) states that the neither the Oscar winner or her partner of seven years will have to pay spousal support post-divorce. The ruling comes one and a half years after Adele filed for divorce citing “irreconcilable differences.”

The majority of the divorce agreement, filed in the Superior Court of California has been kept confidential and specific details of the custody arrangement were laid out in a separate, private filing. It seems that Adele and Simon are keeping to their word. After announcing their separation in early 2019, the exes released a joint statement saying that “they are committed to raising their son together lovingly.” 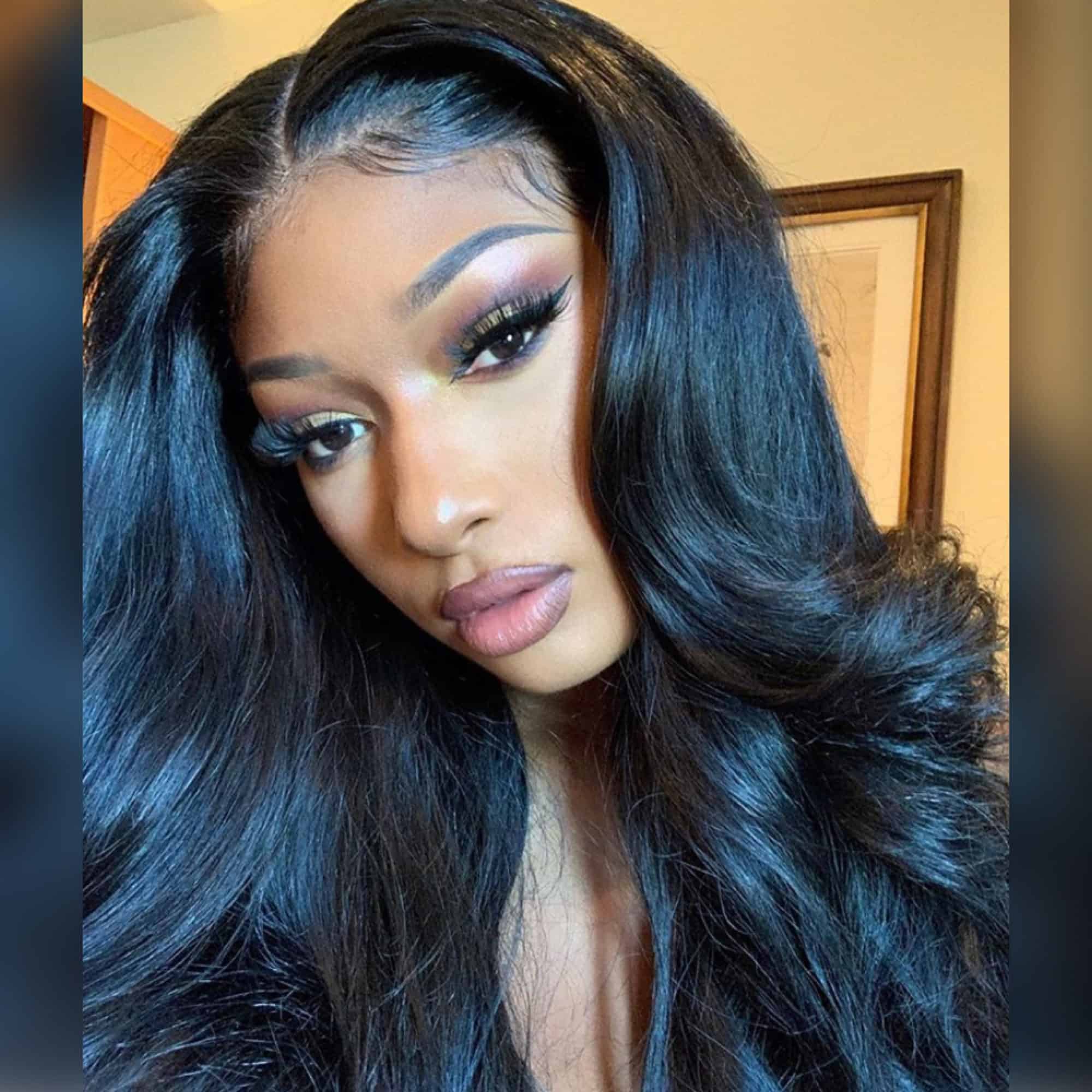 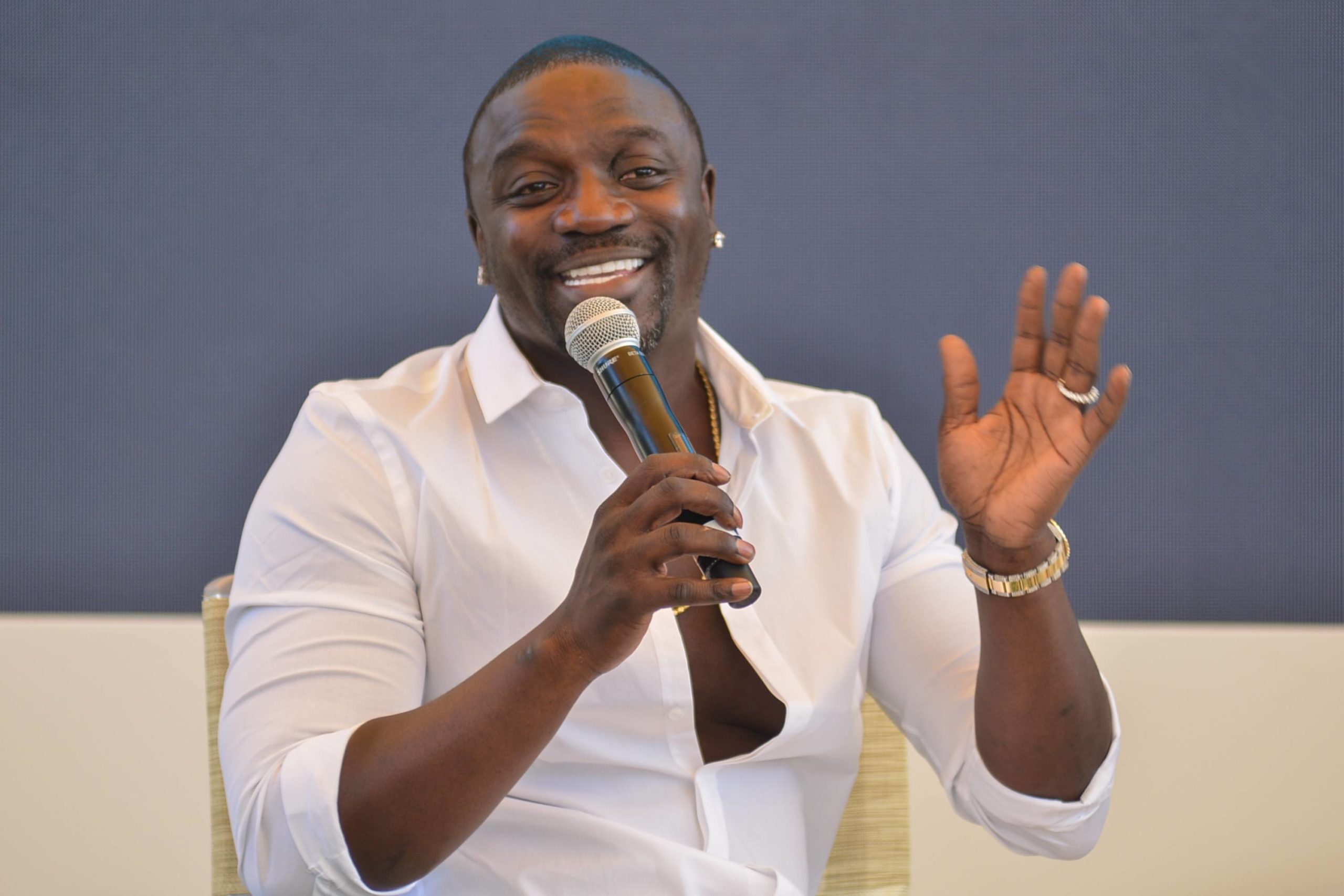 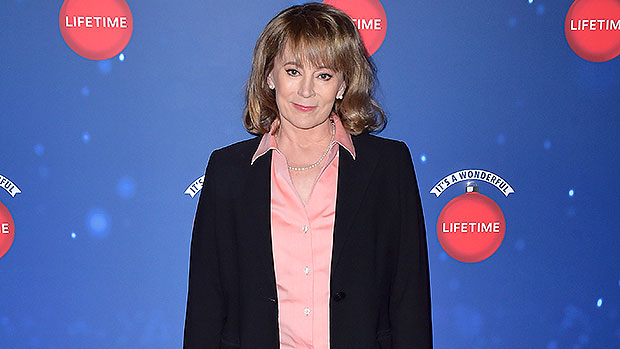 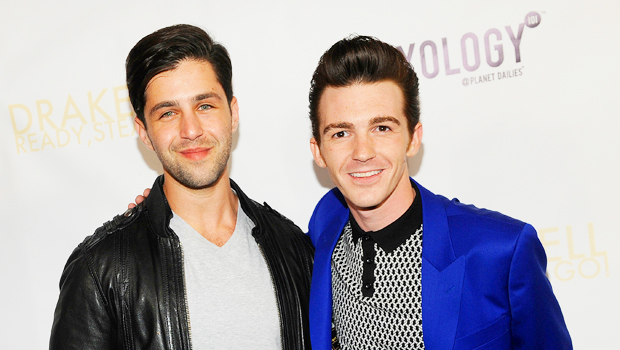