TikTok superstar Addison Rae surprised her fans by dropping her debut single ‘Obsessed’ on the platform. Here’s what else you need to know about Kourtney Kardashian’s BFF.

Fans are absolutely “Obsessed” with Addison Rae‘s new song! The TikTok star released her debut single on — what else — TikTok on March 18, and it’s making major waves. The music video for “Obsessed” is just as cool. Kourtney Kardashian‘s bestie, 20, jams out and shows off her dance moves in a series of chic outfits and fun wigs. Here’s what else you need to know about her:

As of August 2020, Addison is the platform’s highest earning star, beating out the former No. 1 video-maker, 16-year-old Charli D’Amelio, according to Forbes‘ list of TikTok’s seven highest-earning stars. Though Charli still remains the most followed star on TikTok with 107 million followers, Addison is close behind with her 75 million followers. Addison locked in the No. 1 highest paid spot on TikTok after pulling in a stunning $5 million in just one year due to her new makeup line, sponsored content, and endorsement deals — and, of course, her friendship with Kourtney Kardashian (see No. 3).

♬ Cry myself to sleep every night – Juju🦋

2. Addison Used To Be A Dancer

Prior to pursuing TikTok, Addison was all about dance! She grew up in Lafayette, LA and attended Calvary Baptist Academy in Shreveport. Although Addison left Louisiana for Los Angeles, her dancing talents still shine through all over her TikTok account! Addison moved to Los Angeles and joined the TikTok community in July 2019. Since then, she’s uploaded what appears to be hundreds of TikTok videos. Her videos range from hilarious lip syncs to popular songs and impressive dance videos.

Addison has appeared in a number of Kourtney’s TikTok videos, including one from June 22 where the two women recreated the scene where Kourtney discussed how she would “cry myself to sleep every night” as she received egg-freezing shots in a previous KUWTK episode! In another video, Addison and Kourtney confirmed their ‘bestie’ status by doing a choreographed dance. Addison has also appeared in a TikTok video with Mason Disick, where the two showed off their dance moves!

4. Addison Is Part Of The Hype House

Addison joined The Hype House in December 2019, which includes roughly 20 burgeoning Gen Z social media stars — Addison among them. The group has been described by outlets like The New York Times as a collaborative content house. It’s a major phenomenon that allows content creators to live together and make videos in closer proximity with fast turnaround. Hype House is sponsored by the Mavens List app, a platform that connects influencers with brands.

Despite only ever starring in video shorts (and her TikToks, of course), Addison landed the starring role in the reboot of the 1999 teen movie She’s All That. The gender-bent update is titled He’s All That, meaning she’ll be playing the popular girl role. Kourtney revealed in December 2020 that she also has a role in the film, though it hasn’t been released who she’s playing. 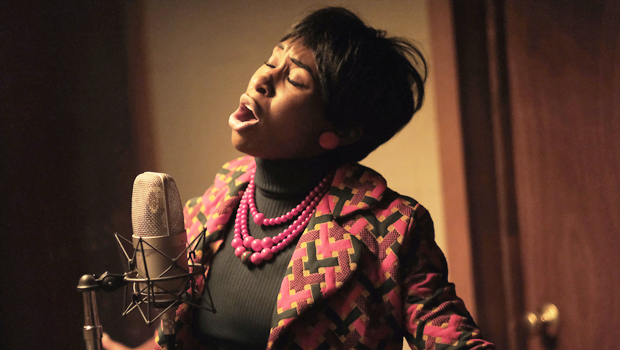 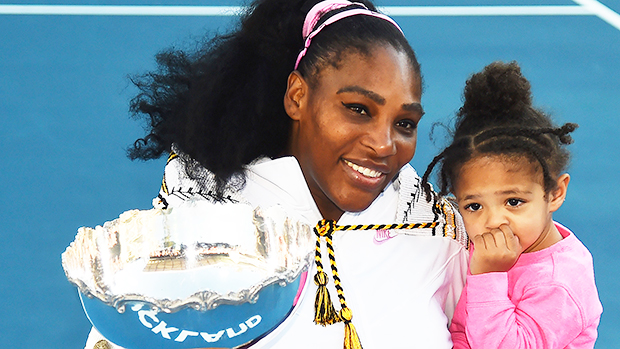 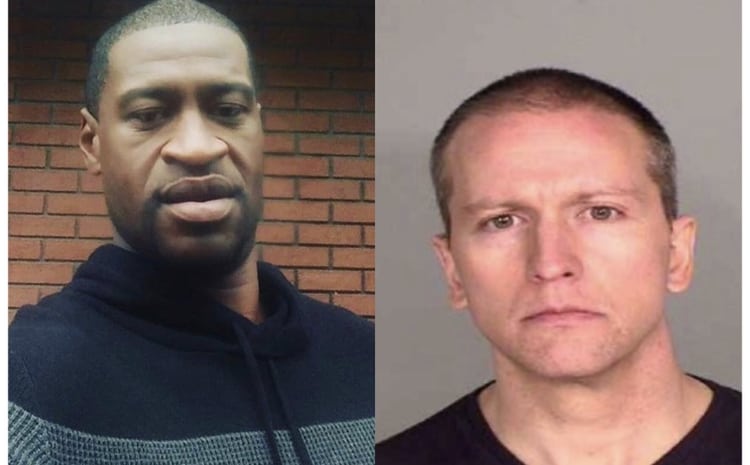