Hanging with his crew! Nearly one year after Alex Rodriguez and ex-fiancée Jennifer Lopez called it quits, he has remained in good spirits, spending time with his family.

The group snapped the sweet photo shortly before flying to Tennessee to watch the Minnesota Timberwolves compete in the NBA Playoffs. (The Timberwolves went on to beat the Memphis Grizzles 130-117.)

Rodriguez’s basketball attendance comes several weeks after the 52-year-old Marry Me star confirmed her engagement to Ben Affleck. (Lopez and the Argo director, 49, were previously engaged between 2002 and 2004.)

The Shark Tank alum, for his part, subtly reacted to the proposal news on April 10.

“It’s a great time in sports,” broadcaster Michael Kay said during ESPN 2’s Sunday Night Baseball show, sitting beside Rodriguez. “You have a new Masters champion, NBA playoffs are about to start, baseball is in full swing, people getting engaged. I mean, it’s a happy time in the world.”

The entrepreneur quipped: “Happiness and world peace is what we’re looking for.”

Rodriguez and the “Let’s Get Loud” songstress dated for nearly two years before he popped the question in 2019. After postponing their nuptials amid the coronavirus pandemic, the twosome eventually announced their split in April 2021.

“We have realized we are better as friends and look forward to remaining so,” the now-exes said in a joint statement to Today at the time. “We will continue to work together and support each other on our shared businesses and projects. We wish the best for each other and one another’s children. Out of respect for them, the only other comment we have to say is thank you to everyone who has sent kind words and support.”

While Lopez — who shares 14-year-old twins Max and Emme with ex-husband Marc Anthony — had reconnected with Affleck one month later, Rodriguez had nothing but kind words for his former flame.

“I had five years of an incredible life and partnership and also with my daughters, we learned so much,” he told Entertainment Tonight in August 2021. “And now we have the opportunity to take that and move forward and say, ‘You know what? We’re so grateful for the last five years, how do we make the next five years better because of lessons learned?’ So I’m in a great place. I’m so grateful for where God and the light has really put me, and I’m really looking forward. Mostly to see how my girls keep developing.”

Rodriguez has since been focused on coparenting his two teenagers with Scurtis, 49. (The pair wed in 2002 ahead of their 2008 split.)

“It’s like they’re one big happy family when they’re together,” a source exclusively told Us Weekly in December 2021 of the blended crew, noting that the former MLB star gets along “well” with Nicolas. “[The men’s] relationship has turned into a friendship — they support each other. There’s no bad blood there.”

Rodriguez has been single since he and the Second Act actress called off their years-long engagement.

Lil Uzi Responds To Critics Of His Diamond Implant: “It’s Only A Piercing Guys” – The Shade Room 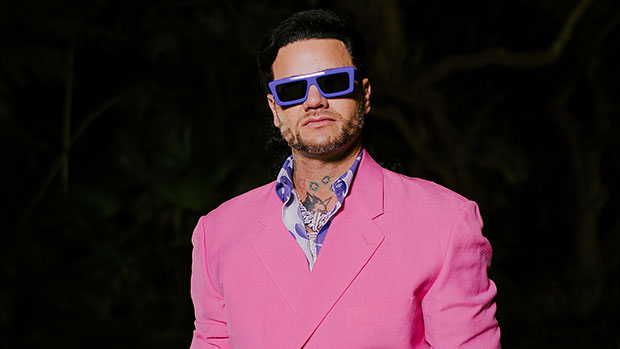 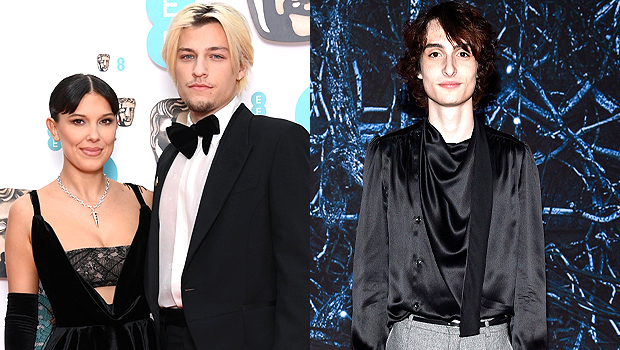