It’s always summer somewhere! Our favorite A-listers, including Kylie Jenner and Hailey Baldwin, have proved you can rock a swimsuit any time of the year.

When it comes to bikini season, some of our favorite Hollywood celebs have proved you can hit the beach and soak up the sun year-round! From the KarJenner sisters posing in bikinis by their luxurious backyard pools, to Hailey Bieber rocking a swimsuit on vacation with her hubby, we’ve rounded up snaps of the stars wearing bikinis in winter.

Megan Thee Stallion topped the charts with her hit song “Body” and has been encouraging women to flaunt their curves, just like she confidently does! The 25-year-old looked incredible when she took to Instagram on December 29, rocking a sky blue bikini despite the chilly seasonal temperatures. While she penned the phrase, ‘Hot Girl Summer’ it seems Megan is also having a ‘Hot Girl Winter’!

Former Disney Channel actress Bella Thorne is certainly no stranger to bikini snaps, but shared a series of new pics while on vacation in Tulum. The 23-year-old escaped the winter chill in favor of the Mexican sunshine, and posed in a pastel green string bikini on December 29. She accessorized her look with jewelry, including a watch, stacked bracelets and a string of pearls around her neck, while her fiery locks blew in the wind.

Supermodel KarJenner sis Kendall Jenner looked stunning in a series of snaps posted to Instagram on October 28. The Victoria’s Secret model rocked a blue and green tie dye string bikini, and styled her hair in two long braids, while taking a tip in the ocean. “Jelly got me,” she captioned the post, which showed her wearing a pair of dark sunglasses and gold hoops earrings while wading through the clear water.

Bella Hadid, 24, is known for sporting bikinis year-round, whether she’s enjoying the LA sunshine, or on a tropical getaway. She posed for a happy snap with a pal on October 23, which showed the duo floating in the ocean. The model, and younger sister of Gigi Hadid, wore a white string bikini as she laid back and closed her eyes. Talk about serene!

Hailey Baldwin rocked a black bikini top when she posed for a selfie with husband Justin Bieber. “squish,” she captioned her December 9 Instagram post, which showed her lying on Justin’s chest. The supermodel donned an oversized blue button-down blouse and dark shades, as she sported a bronzed glow, and offered the camera a subtle pout. It’s always summer somewhere!

Mom-of-three Kourtney Kardashian loves flaunting her bikini body. The 41-year-old rocked what appeared to be a nude bikini while lounging around her backyard pool in Calabasas on November 25. Nevertheless, eagle eyed fans noticed that wasn’t exactly the case — she was actually modeling a velvet underwear set from sister Kim Kardashian‘s SKIMS collection! The family who promotes each other’s products, stays together!

Khloe Kardashian was living it up on her sister Kim Kardashian‘s tropical birthday getaway, as she posed in a bright pink bikini while soaking up the sunshine on a private island. Her long tresses were styled in beachy waves, and she looked totally “at peace” as her caption indicated, while floating in the crystal blue waters. 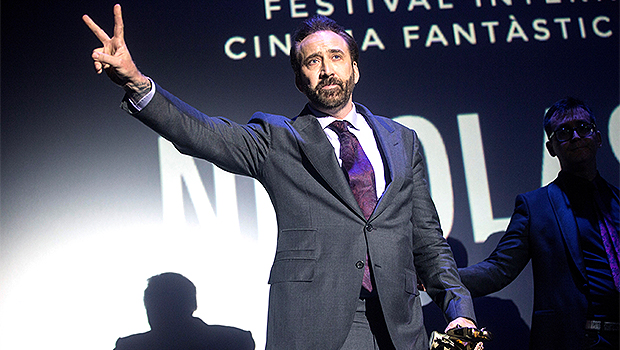 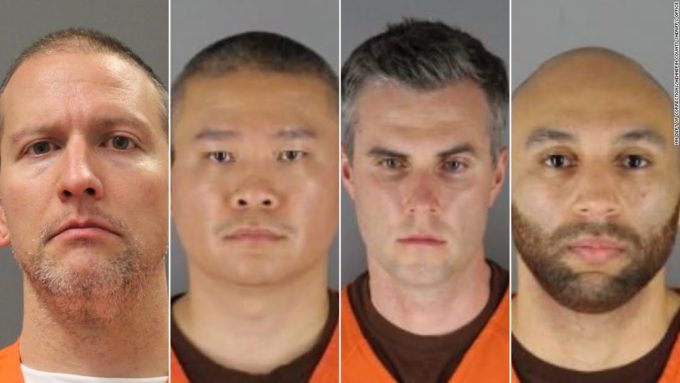 The Former Officers Responsible For The Death Of George Floyd, Plead Not Guilty To Charges Of Violating His Civil Rights (Update)