The Trump campaign was willing to pay a pretty penny for 50 Cent’s support, the rapper alleged on ‘The View’ — and claimed that Lil Wayne took the deal.

50 Cent doubled down on his claim that Lil Wayne was paid off by the Trump campaign during his November 18 appearance on The View, claiming that he was offered money to support the president, as well. “I think the timing of it — for me, they offered $500,000 and went up to $1 million to attend the inauguration,” the rapper, 45, said. “In Wayne’s case, they were looking for people to publicly support [Donald Trump] in different ways.”

The For Life star believes that Trump asking for his support was “absolutely” an attempt by the Trump campaign to gain the Black male vote before the November 2020 presidential election, doubling down on what he said on The Breakfast Club the day prior: “[Trump] was needing it for the same reasons you see now,” Fiddy told Charlamagne Tha God. “He participated with different artists for the Black vote. And I’m going, ‘nah, I ain’t gonna put myself in that position.’ Cause I don’t know what I’d have to do to recover from that.”

He got a small taste of what that would’ve been like when he seemingly endorsed Trump on Instagram prior to the election by bashing Joe Biden‘s tax plans. He quickly recanted and clarified that he was voting for Biden after massive backlash from fans — and his ex-girlfriend, Chelsea Handler. Chelsea told 50 Cent that he used to be her “favorite ex,” and would sleep with him again if he’d denounce Trump. He immediately tweeted, “F**k Donald Trump, I never liked him.”

Wayne shocked his fans by posing for a photo with Trump, which he posted to Twitter on October 29. He touted Trump’s “Platinum Plan,” which would allegedly provide $500 billion in capital to Black communities. Wayne was roundly skewered after sending the tweet. Some fans speculated that it was the reason he and girlfriend Denise Bidot split. His daughter, Reginae Carter, publicly supported Biden.

And Fiddy joked that Wayne should get Trump to bail him out of jail when he was pressed with federal firearm charges. HollywoodLife has reached out to the Trump campaign and Lil Wayne’s rep for comment on this story, but did not hear back as of press time. 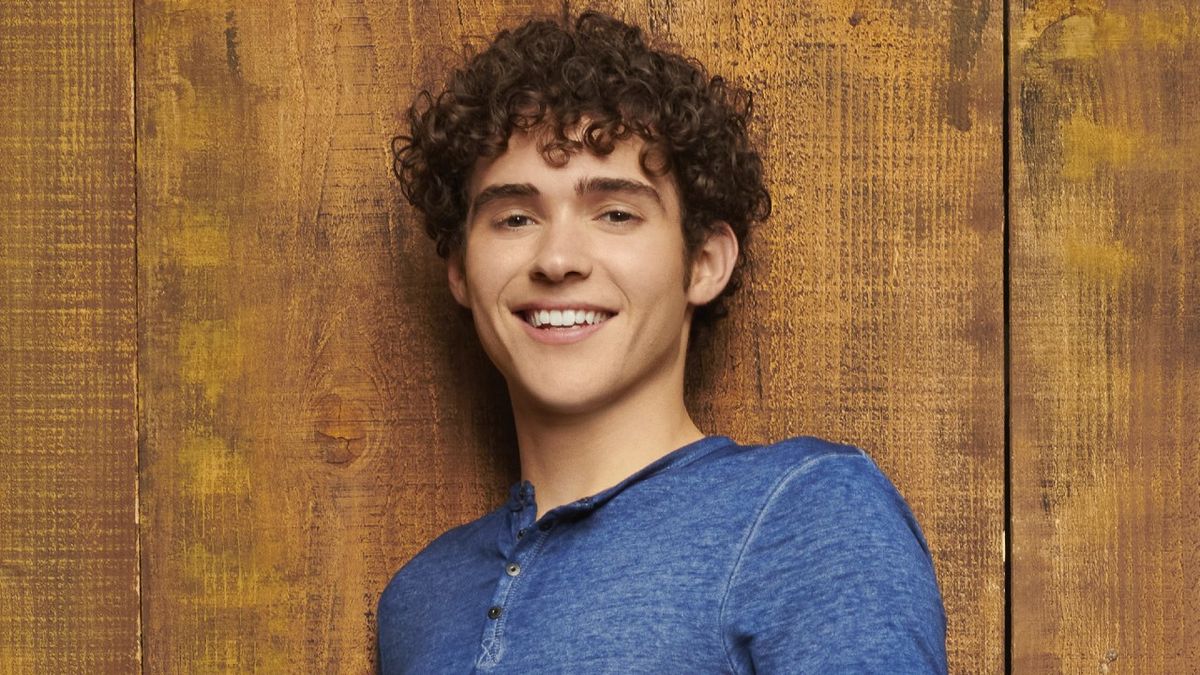 Birthday Belly! Jill Duggar Is Bumping Along Ahead of 3rd Child’s Birth 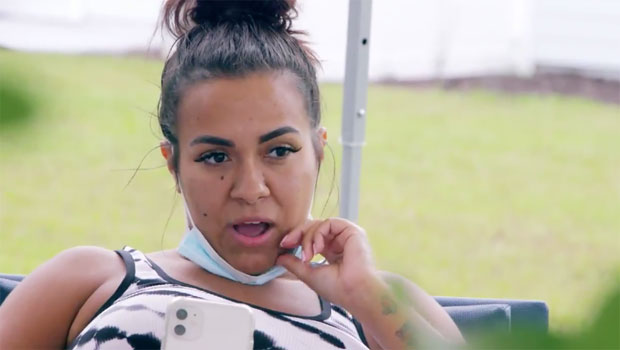 Baby on Board! Bachelor’s Vanessa Grimaldi Is Pregnant With 1st Child