Roommates, the 2021 Grammy Awards are still a hot trending topic due to a variety of memorable moments and historic wins—however that definitely didn’t translate to viewership. The ratings are in, and this year’s Grammy Awards received the lowest ratings in the show’s 63-year history, continuing the trend for what could be the new normal for award shows in the COVID-19 era.

The 63rd annual Grammy Awards featured a lot of #BlackExcellence—but that excellence was not reflected in the rating’s for this year’s show. According to Nielsen ratings, the Grammys averaged a new record-low of 8.8 million viewers during the 3-hour and 43-minute show. That number is down a staggering 53% from last year’s show, which brought in 18.7 million viewers on January 26, 2020.

These figures echo similar (and even lower ratings) for the recent Golden Globes back in late February that received only 6.9 million viewers, which was also a record low for one of Hollywood’s biggest award shows. Prior to that, the 2020 Emmys also fell to considerably low ratings, garnering only 6.1 million.

Understandably, COVID-19 has completely changed the way that award shows are presented and attended, which is a main reason for the dismal viewership numbers, however if you look at ratings numbers pre-COVID-19, things were already on a downward slope.

As we previously reported, the Grammy Awards had some big winners, including Beyoncé, Megan Thee Stallion, Nas, H.E.R. and Kanye West, with performances from Cardi B, DaBaby, Roddy Ricch and Doja Cat. 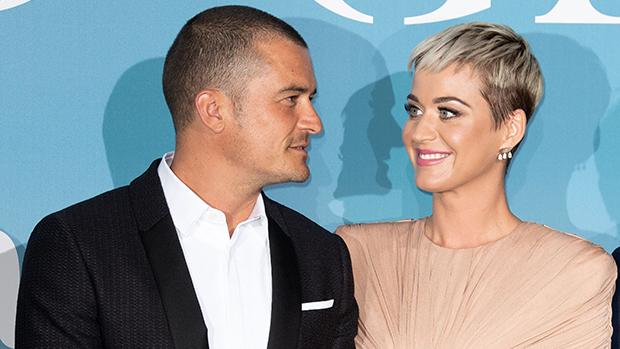 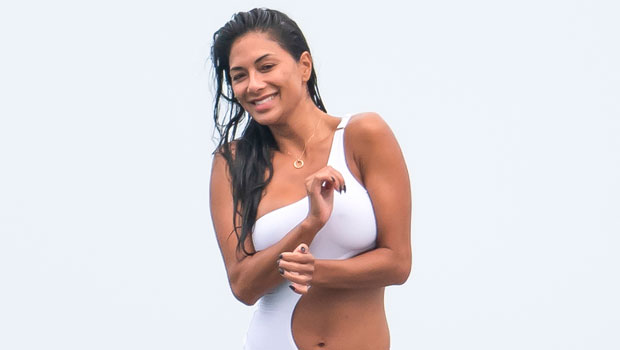 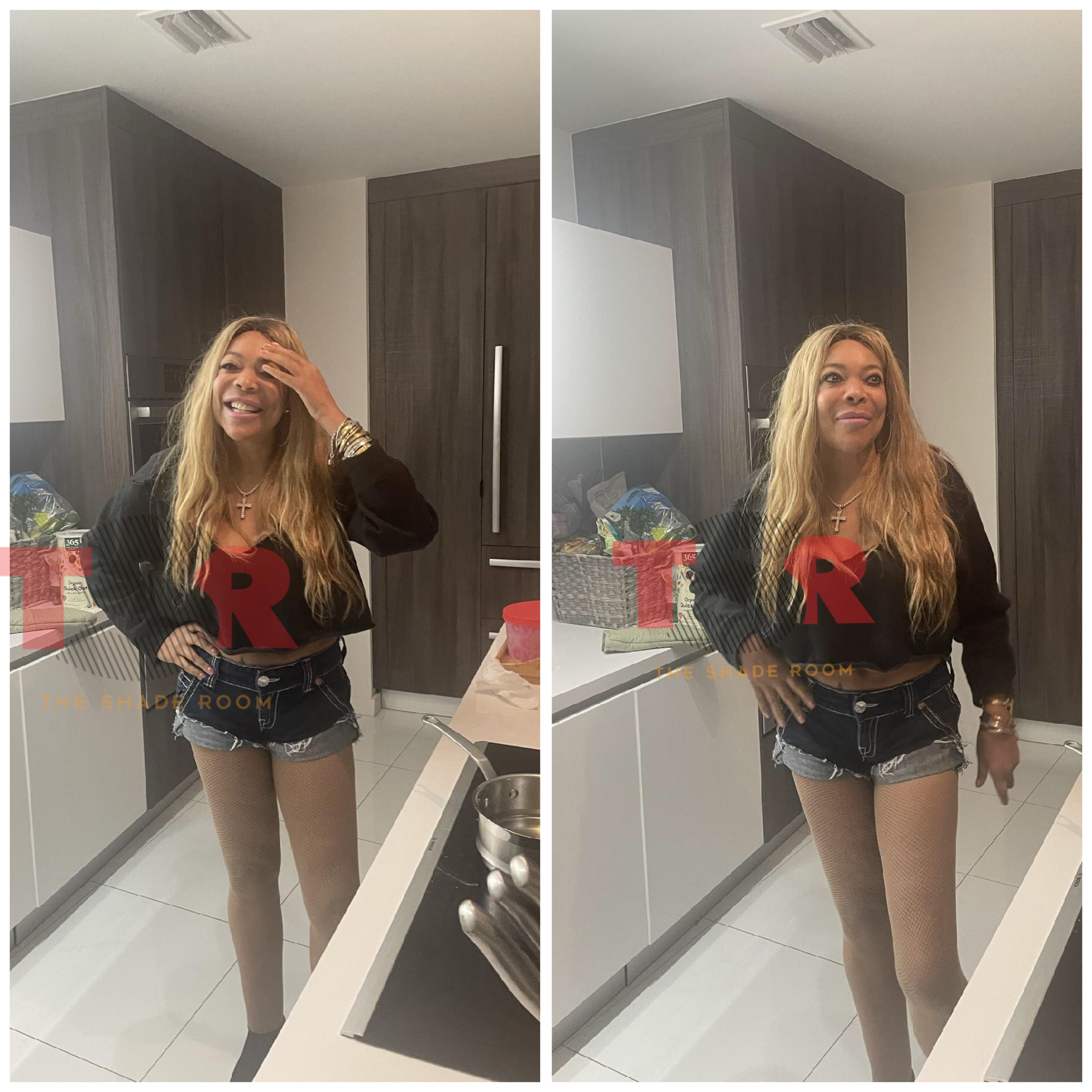 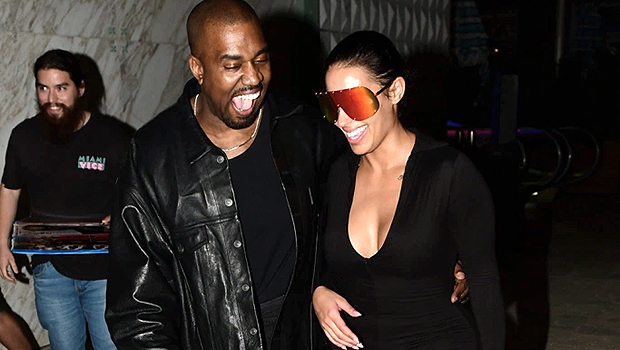 Kanye West & Chaney Jones: How Their Japan Getaway ‘Brought Them Closer’ Than Ever