Family, friends and members of the South Los Angeles community gathered on Thursday to celebrate the life of 16-year-old Tioni Theus, whose body was found on the side of a highway on January 8th. In the weeks prior to Tioni’s celebration of life, LA county authorities opened an investigation in search for the persons involved in this horrific crime.

While the investigation is still ongoing, Tioni’s family held a public funeral service at the House of Winston in South Los Angeles. Before the service, her family and community leaders held a news conference and expressed the importance of protecting young girls in their neighborhood.

“If we can bring awareness and justice for Tioni, it will bring awareness to the greater problem, which is young girls are being taken advantage of. They’re being murdered,” Tioni’s cousin, Nafeesha Kincy, said on behalf of her family.

Los Angeles County District Attorney George Gascon said Tioni Theus was last seen leaving her Compton home on January 7th. She reportedly told her father she was going to a party with her friend. The next day, officials discovered Tioni’s body on the side of the 110 freeway, and revealed there were signs of Tioni being a victim of human trafficking.

“She was a 16-year-old child. She was not a prostitute,” said community activist Najee Ali. “The family did not fail Toni. We failed. The community failed to protect her as a village.”

Authorities are offering a $110,000 reward for information leading to the capture of Tioni Theus’ killer.

Please keep her family and loved ones in your prayers during this difficult time.

Gaming Chromebooks with full RGB keyboard could be on the way 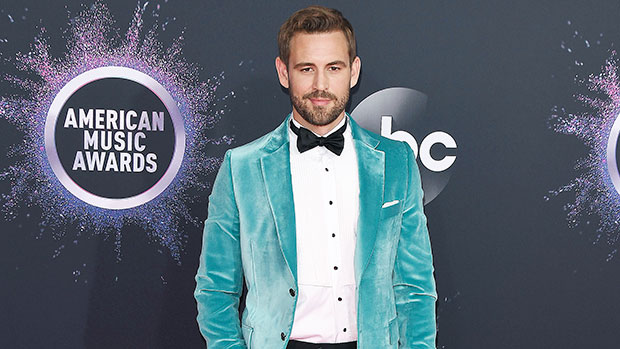 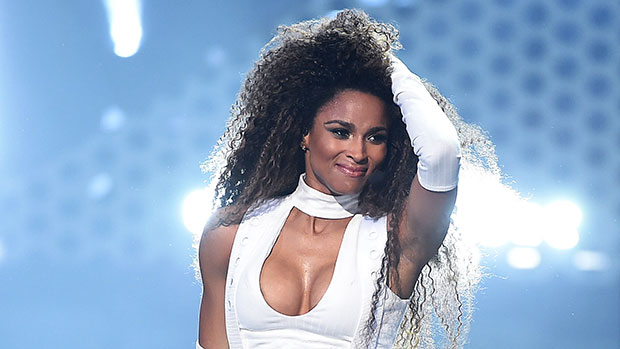 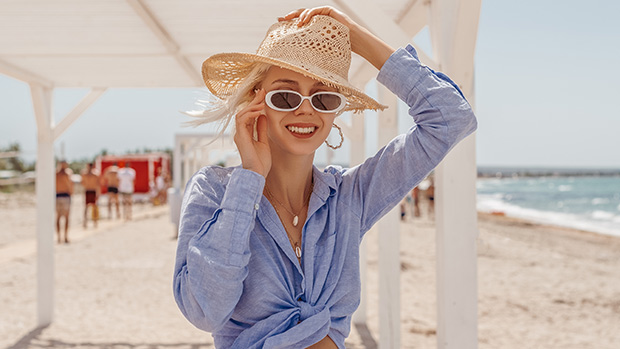