Sometimes after watching a movie, I will go to Rotten Tomatoes and check to see if the film is certified fresh or rotten in the eyes of critics. Though my own opinions mostly line up with those of the reviewers the website views as experts, there are times where they couldn’t be more opposite. This happened with the release of The Gray Man, a movie I actually liked, but critics, for the most part, did not. I wasn’t alone in this, as there was nearly a 50-point difference in the critical and audience scores.

This has also been the case for a large number of 2022 movies released so far, including Bullet Train, which had a big gap between critics and audiences. While we won’t be breaking down the new Brad Pitt action movie just yet, there are several other movies of note that just have to be discussed. Let’s get into it now…

The 2022 movie with the biggest difference in critic and audiences scores on Rotten Tomatoes (so far) is Where the Crawdads Sing. Although audiences couldn’t get enough of the 2022 book-to-movie adaptation (96% of moviegoers enjoyed it), the same can’t be said for critics, who largely panned the coming-of-age drama.

According to the Where the Crawdads Sing Rotten Tomatoes page, critics felt the movie failed to properly adapt the 2018 best-selling novel of the same name “into a tonally coherent drama,” though professional reviewers did enjoy Daisy Edgar-Jones’ portrayal of Kya Clark.

Although it’s true none of the Jurassic Park/Jurassic World movies have been able to reach the heights of Steven Spielberg’s 1993 summer blockbuster in terms of cultural relevancy and critical consensus, the series reached new lows in the eyes of reviewers with Jurassic World Dominion in June 2022. On the movie’s Rotten Tomatoes page, it is stated that the “franchise has lumbered a long way down” since starting nearly 30 years ago.

In April 2022, Sonic the Hedgehog 2, and its lovable titular character voiced by Ben Schwartz, warmed the hearts of audiences of all ages with its humor, action, and surprising amount of emotion. According to its Rotten Tomatoes page, 96% of audiences liked Sonic 2, which is a great deal higher than the critical reaction.

It should be pointed out that the 69% critic score for the second confrontation between Sonic and Jim Carrey’s Dr. Robotnik isn’t the lowest of the year, but there’s still nearly a 30-point difference between general moviegoers and reviewers who called it a “generally acceptable sequel.”

Joe and Anthony Russo directed some of the best Marvel movies that were equally loved by critics and audiences, but the same can’t be said about their 2022 Netflix movie The Gray Man, which has a gap between the two categories that is about as big as the spy thriller’s massive budget.

According to The Gray Man‘s Rotten Tomatoes page, only 46% of critics liked the movie while 91% of audiences enjoyed watching Ryan Gosling, Chris Evans, and the rest of The Gray Man cast. The only movie directed by the Russos to have a higher audience score is Captain America: The Winter Soldier at 92%.

The romantic drama, Purple Hearts, has been a hit with audiences ever since taking up residence on the Netflix Top 10 list in August 2022, and it still has a 67% approval rating with fans on Rotten Tomatoes. The same, however, can’t be said about the critical response to the emotionally-wrecking affair.

According to the Purple Hearts Rotten Tomatoes page, the movie has a 38% approval rating with critics in the weeks following its release.

The Tom Holland-led Uncharted seemed like it was never actually going to be released, but it became an instant hit with audiences when it finally did enter theaters in February 2022. Currently, it has a Rotten Tomatoes audience score of 90%, which is Holland’s third highest non-Marvel movie (Onward and Spies in Disguise barely beat it).

The critical response is a different story though, and the critic score sits at 41% with the official consensus being that it’s a “disappointing echo of superior adventure films.”

Despite being on the receiving end of backlash over its dialogue, the 2022 adaptation of Persuasion has been a hit with Netflix subscribers since it arrived on the scene. And, that popularity has translated to a 67% audience score on Rotten Tomatoes.

The critical response hasn’t been nearly as favorable, and according to the movie’s Rotten Tomatoes page, only 32% of critics liked the movie, with the consensus being that Persuasion “fails to convince as a worthwhile [Jane] Austen adaptation.”

Kenneth Branagh’s Death on the Nile, in which he also appears as legendary detective Hercule Poirot, is another 2022 movie that wasn’t necessarily hated by critics but still one that has a gulf between the critical and audience responses.

According to the movie’s Rotten Tomatoes page, the star-studded murder mystery has a 62% critic score and an 82% audience score, with the latter group declaring it an “all-star mystery” with “plenty of entertaining twists.”

Though an improvement from its predecessor, Fantastic Beasts: The Secrets of Dumbledore doesn’t come close to some of the better Harry Potter movies, at least in the eyes of critics. Following its release, the Rotten Tomatoes critic score for the third movie in the Wizarding World prequel series had a 46% approval rating.

Audiences were actually quite fond of the third Fantastic Beasts movie, specifically pointing out the special effects that were on full display throughout.

Roland Emmerich’s disaster sci-fi adventure, Moonfall, failed to find a big audience when it was released in February 2022, but the people who did end up seeing it on the big screen liked what they saw from the large ensemble cast.

The movie currently has a 70% audience score on Rotten Tomatoes, which is nearly double that of critics (36% score). And, despite the poor marks, the critical consensus was it was an “Emmerich disaster thriller through and through.”

With so many movies still slated to come out before 2022 draws to an end, expect to see more titles added to this list in the months to come. And then we’ll have to start paying attention to all those 2023 new releases.

'You're Next' – JK Rowling Receives Death Threat After Rushdie Stabbing 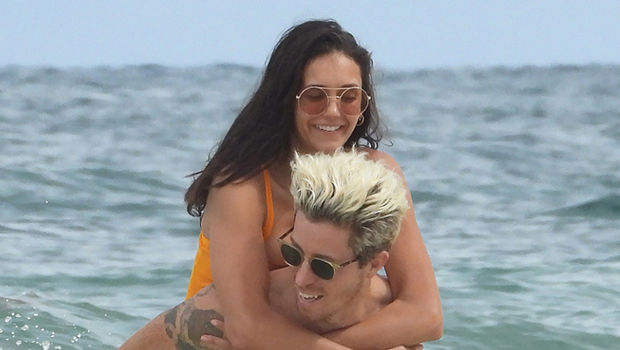 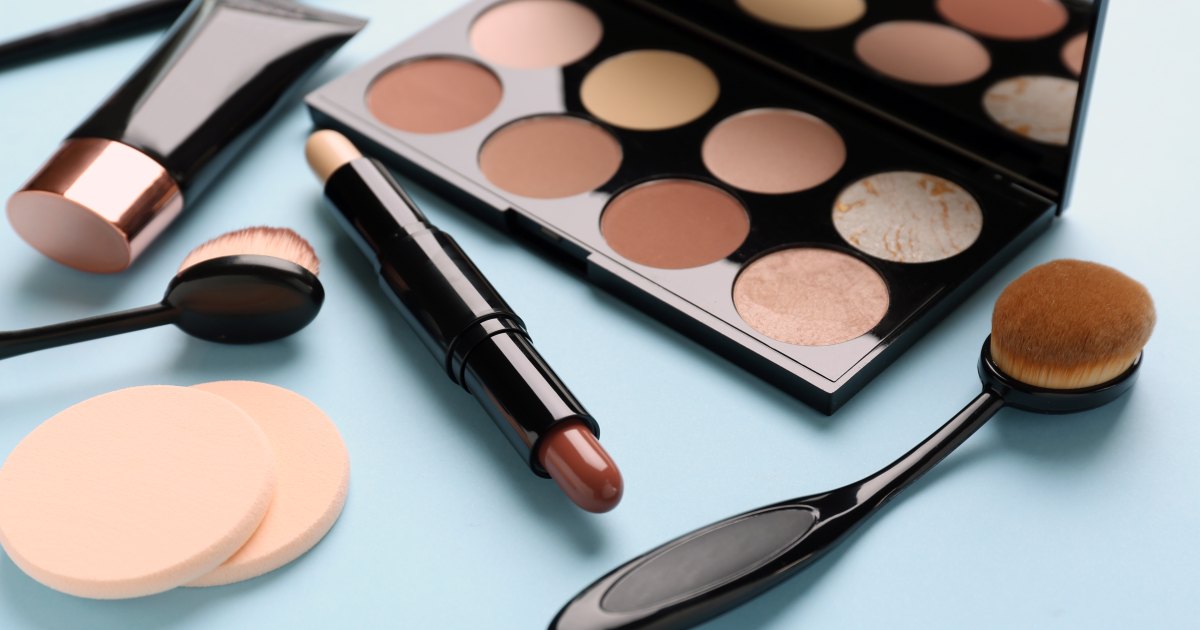 The 11 Best Contour Palettes for a Seriously Snatched Complexion